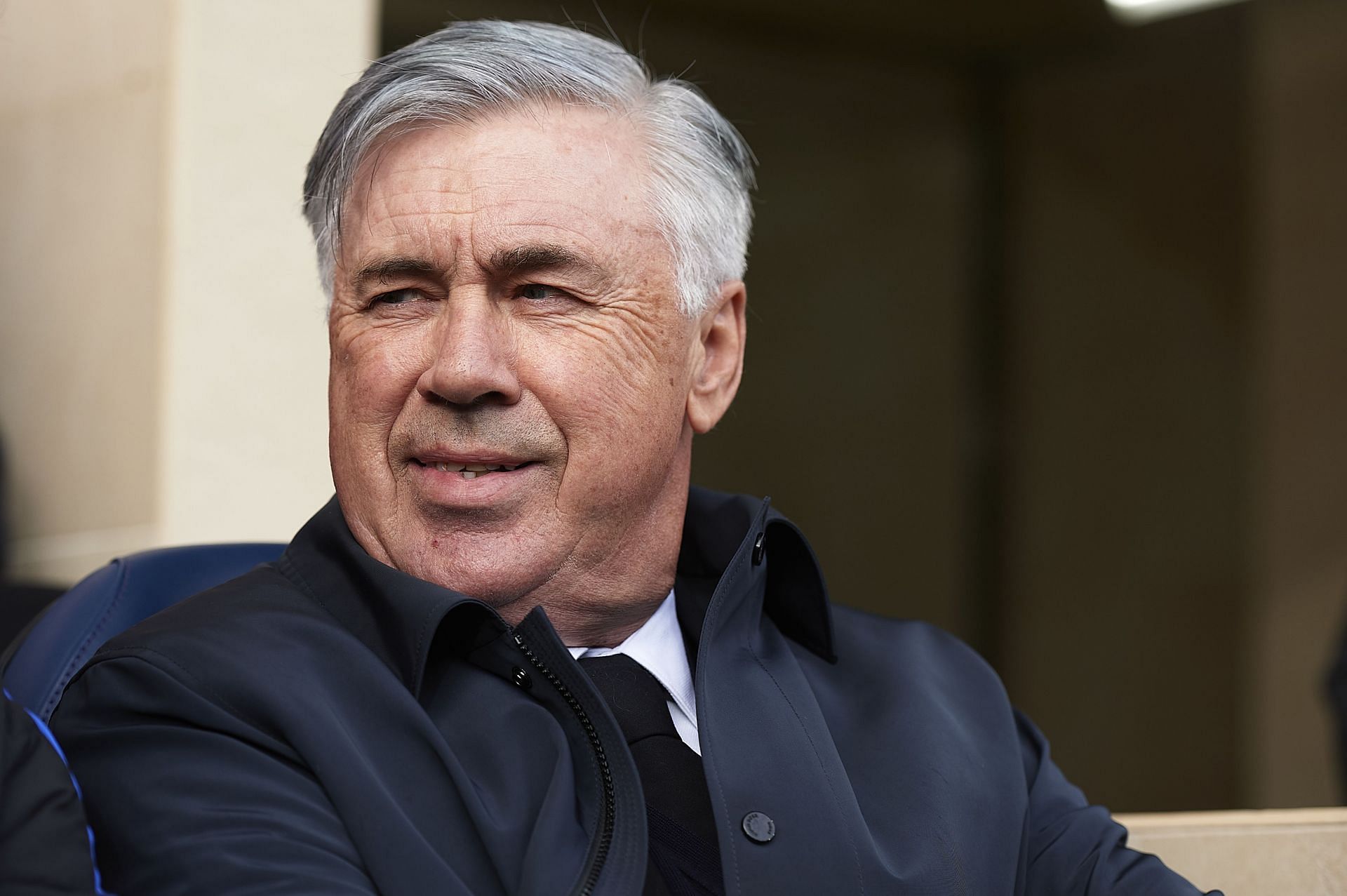 Real Madrid played out a goalless draw against Villareal on Saturday at the Mestalla in La Liga. Despite dropping points, Carlo Ancelotti’s men remain atop the league table after 24 games, four points clear of second-placed Sevilla.

Meanwhile, Los Blancos have received a boost in their pursuit of Erling Haaland. Elsewhere, the La Liga giants are interested in a Norwich City ace.

On that note, here’s a look at the key Real Madrid transfer stories as on 12th February 2022:

Real Madrid have received an unusual boost in their quest to sign Erling Haaland. According to Marca via Bild, Adidas are working on a deal to represent the 21-year-old, who ended his association with Nike in January. That could pave the way for the La Liga giants to secure the services of the Norwegian.

Haaland has been in breathtaking form since joining Borussia Dortmund in January 2020. The Norwegian has registered 80 goals in 83 appearances across competitions for the Bundesliga giants. Los Blancos are hoping to take him to the Santiago Bernabeu this summer.

The Spanish side are looking to add more teeth to their attack this year. Carlo Ancelotti has one of the finest strikers in the world in Karim Benzema in his roster. However, the Frenchman is entering the twilight of his career, so Ancelotti wants to rope in a long-term successor soon.

Haaland fits the bill, and could be available in a cut-price deal this summer. His release clause would reportedly drop to € 75 million at the end of the season. There’s already a beeline for his services, with a host of clubs around Europe interested in him. However, Real Madrid now have an unusual ally in Adidas in their pursuit of the 21-year-old.

The German brand is desperate to rope in the Norwegian as their client. Adidas reportedly set up a ‘secret’ meeting last week at their headquarters to convince Haaland. Apart from the player and his representatives, Zinedine Zidane and Haaland’s childhood idol Michu were also present to help rope in the Norwegian.

| 🗣️ Adidas had a secret meeting with Erling Haaland entourage on last Monday. Zinedine Zidane and Michu flew to Germany for this meeting. They want Haaland to be the face of the company. Adidas even designed their own Haaland logo with the initials “EH”. [BILD]

3⃣ | 🗣️ Adidas had a secret meeting with Erling Haaland entourage on last Monday. Zinedine Zidane and Michu flew to Germany for this meeting. They want Haaland to be the face of the company. Adidas even designed their own Haaland logo with the initials “EH”. [BILD]#BVB https://t.co/6jbUxdJmMa

If Adidas are successful in their endeavor, it will boost Los Blancos’ chances of securing the 21-year-old. The German conglomerate have a direct association with the La Liga giants, and also represent quite a few of their players.

Real Madrid are interested in Max Aarons, according to The Hard Tackle via Defensa Central. The La Liga giants are looking for a new right-back to push Dani Carvajal, and eventually take his place. Norwich City full-back Aarons has popped up on their radar.

Aarons has consistently been among the Canaries’ best players since rising through the ranks and earning his debut in 2018-19. His exploits have earned him the admiration of Los Blancos. The 22-year-old’s current contract runs till the summer of 2024, so pricing him away won’t be easy.

Carlo Ancelotti has remained coy on Karim Benzema’s chances of taking the field against PSG next week. Los Blancos face the Parisians in a blockbuster Round of 16 tie in the Champions League on Tuesday. Los Blancos are sweating on Benzema’s fitness ahead of the first leg in the French capital.

Speaking to the press, Ancelotti said that the Frenchman would only play if there is no risk of aggravating his injury.

“As we’ve always said, the player’s health comes before everything else. So there is no risk. If Karim is able to play, he will play without any risk. If there is the slightest risk, then he will not play. “We have to assess it thoroughly; we have four days to do that. If Karim plays Tuesday’s game, it’s because there is no risk of him falling injured,” said Ancelotti.

“We will make a decision on Sunday or Monday, when he is expected to train with the squad. I can not really say much more until then, but the sensations – his, mine and the doctors’ – are positive.”