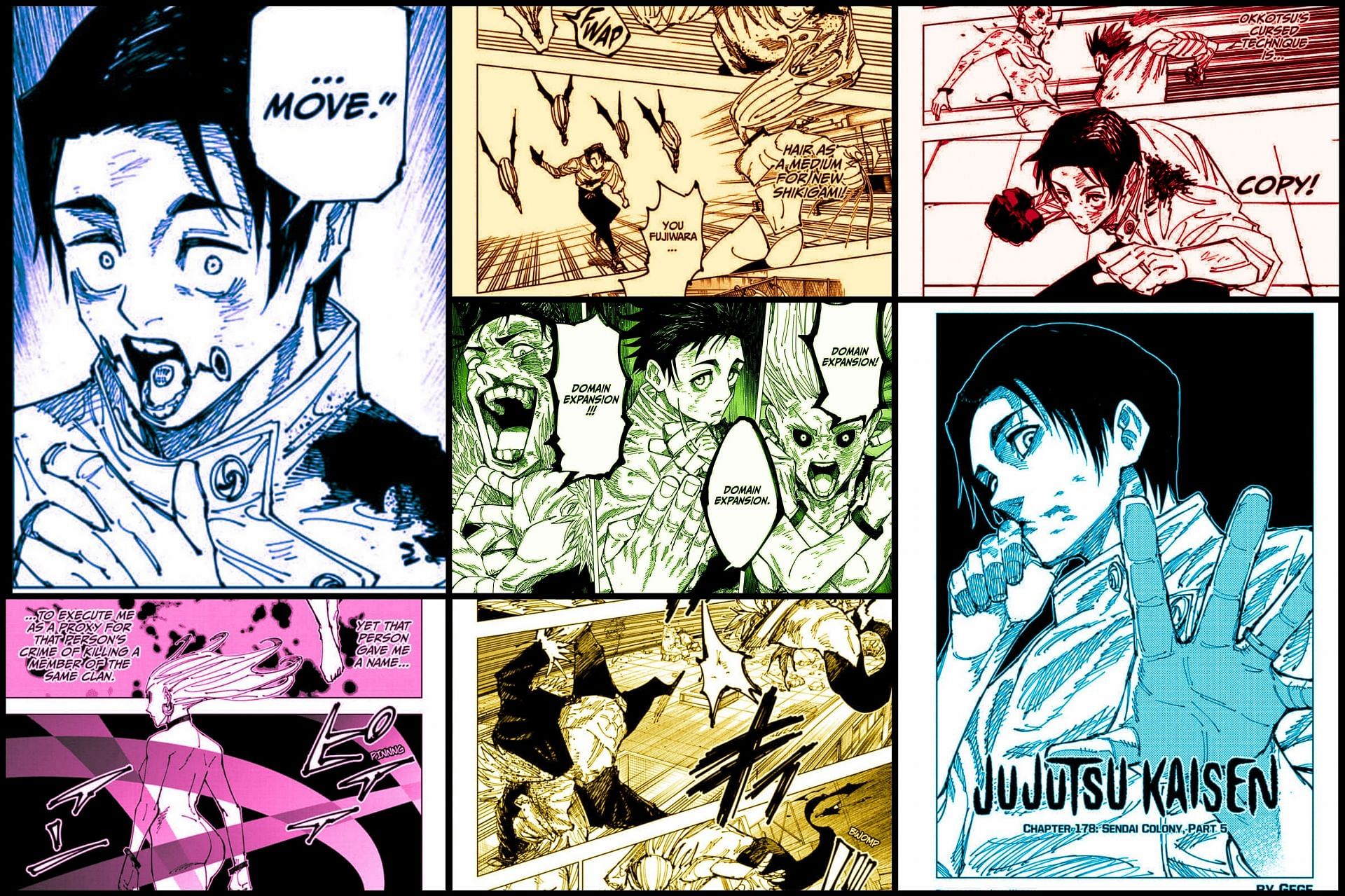 After an unexpected break last week, Jujutsu Kaisen Chapter 179 returns to schedule as Mangaka Gege Akutami’s health has improved. With the previous chapter ending on the verge of a three-way Domain Expansion, expectations for Chapter 179 are at a record high.

The release of Jujutsu Kaisen 0 in North America this week has only added more fuel to the hype surrounding Yuta and his progression in the main series. It can be safely assumed that Akutami is bringing Yuta up as the Tritagonist of the series alongside Yuji and Megumi.

Jujutsu Kaisen, Ch. 178: Backed into a corner, Okkotsu unleashes the power of Rika! Read it FREE from the official source! bit.ly/3wi9bme

Jujutsu Kaisen, Ch. 178: Backed into a corner, Okkotsu unleashes the power of Rika! Read it FREE from the official source! bit.ly/3wi9bme https://t.co/mpTNicSQP0

According to the simulrelease notice on Manga Plus, the official translation of Jujutsu Kaisen Chapter 179 will be released on Sunday, March 27, at the following international times:

Jujutsu Kaisen Chapter 179 can be read for free on Manga Plus, Viz, and the official Shonen Jump App after its release.

Jujutsu Kaisen Chapter 178 is titled “Sendai Colony (Part 5). ” The chapter revealed that the current Rika is the accumulation of curse energy left behind by Rika Orimoto, which also doubles as Yuta’s Cursed Technique.

Yuta is connected to Rika via his ring and can sustain her form for five minutes. During this time, he can access his Cursed Technique, manifest Rika completely, and tap into her Curse Energy.

Presently, Rika is seen storing a lot of weapons, out of which Yuta chooses one. It appears that these weapons are the physical manifestations of the Cursed Techniques that Yuta has copied from various sorcerers. Uro figures it out when Yuta uses Inumaki’s Cursed Speech and Dhruv’s Shikigami technique.

Rika seems to be autonomous and as powerful as Yuta. This is shown when she deflects Ishigori’s attack and goes in to attack him instead. Frustrated, both Uro and Ishigori employ their Domain Expansions, which prompts Yuta to use his as well.

What to expect in Jujutsu Kaisen Chapter 179

Ooh interesting, I hope we get more context to this before she goes

Jujutsu Kaisen 178Ooh interesting, I hope we get more context to this before she goes https://t.co/tFJ94nOkFc

With the amount of prowess both Uro and Ishigori have shown, it is no surprise that they have fully-developed Domains at their disposal. It is unclear if Yuta’s Domain is his own or if it is a copied technique.

The Sendai Colony timeline is yet to match up with the Tokyo No.1 Colony. Jujutsu Kaisen Chapter 179 might see Kogane announce the rule that Yuji implemented. After that, either Ishigori or Uro can give their points to Yuta out of a sense of mutual respect or amusement, as Reggie did to Megumi.

Yuta’s Cursed Technique needs to be further clarified. It is unclear if his cursed technique is Rika or a copy. Readers also do not know to what extent he can copy techniques and what the specifications of the process are.

Hopefully, Chapter 179 will clarify the parameters of Yuta’s Copy.