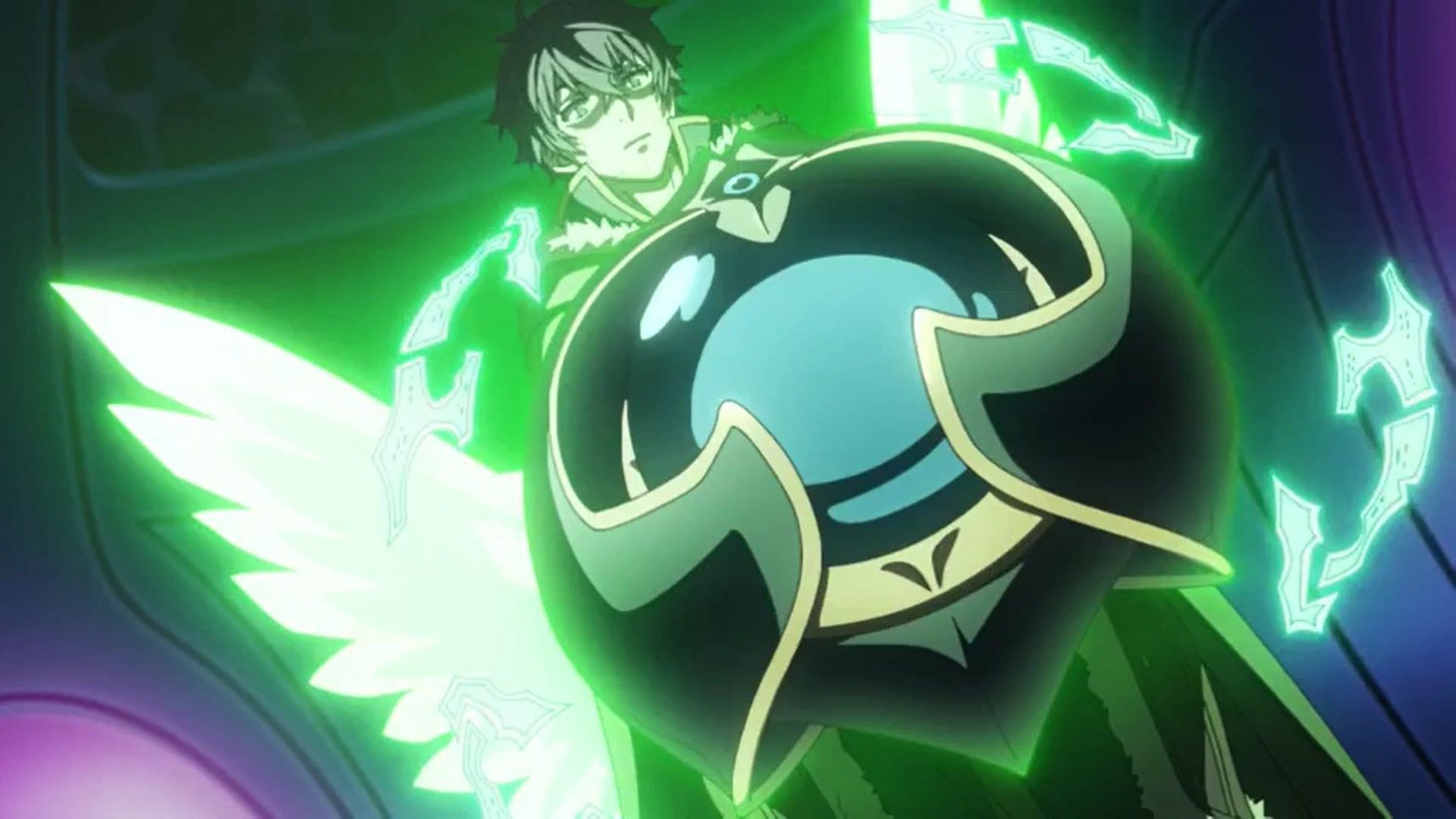 Rising of the Shield Hero Season 2 Episode 7 is all set to release tomorrow, beginning a new story arc for the highly-anticipated sequel season. The previous episode was jam-packed with action, featuring huge character and plot revelations alongside setting up the next arc of the season.

Follow along as this article breaks down the release date and time, what to expect, and more for Rising of the Shield Hero Season 2 Episode 7.

Release date and time, where to watch

Rising of the Shield Hero Season 2 Episode 7 will air in Japan on local syndication networks the night of Wednesday, May 18. For most international viewers, this means the episode will be available via Simulcast sometime in the late morning of May 18.

Both Funimation and Crunchyroll users will have access to the episode as soon as it airs in Japan, which will be late morning for most international viewers. However, it’s unknown how much longer Funimation will continue to host the episodes in light of their recent acquisition by Crunchyroll.

The episode will be available to watch at each of these times in the corresponding time zones:

What to expect? (Speculative)

Rising of the Shield Hero Season 2 Episode 7 is entitled Infinite Labyrinth, and it might be giving viewers a clue as to what the episode will be about. This most likely references Naofumi’s group and their attempts to cross over into another world, which is bound to cause cause difficulties.

It’s entirely possible that Kyo Ethnina was able to create a labyrinth in the space between worlds because he knew that at least L’Arc’s group would be after him. It’s also possible that the space itself is a maze, one which Kyo and L’Arc’s group know how to navigate since they’ve done so successfully before.

Regardless, the title seems to imply that there will be some sort of trouble for Naofumi’s group as they transition from their own world to the Vassal Heroes’ world. It’s unlikely that this plot point will constitute the entirety of Rising of the Shield Hero Season 2 Episode 7, but it will probably be a focal point for roughly half the installment.

Hopefully, the pacing is good enough for the upcoming episode to end with Naofumi’s group arriving in the new world. Not only would it be a good point to leave the viewers in suspense, but it would also act as a tease of what’s to come in the final half of the long-awaited sequel season. Many viewers have been disappointed with Season 2 so far, and it would be good to give fans something to look forward to.

This arc was pretty bad but ended up in a high note and gave me hope that the next arc (that I quite like) will get a proper adaptation.

#ShieldHero Season 2 finally got a good episode! This arc was pretty bad but ended up in a high note and gave me hope that the next arc (that I quite like) will get a proper adaptation.Fingers crossed! https://t.co/FSaS5YGwvf

Rising of the Shield Hero Season 2 Episode 7 seems to be perfectly placed for a mid-season installment. One story arc has recently ended, with another ready to go. Hopefully, it will be as engaging, exciting and interesting as it sounds.

While it remains to be seen whether the team can execute the beginning of the new arc well, fans are optimistic that it will be better than the Spirit Tortoise arc. Despite a satisfactory wrap up to the first half of the season’s struggles, fans were still disappointed overall.

Be sure to keep up with all Rising of the Shield Hero news, as well as general anime, manga, film, and live-action news as 2022 progresses.

Q. Have you been enjoying Shield Hero Season 2 so far?