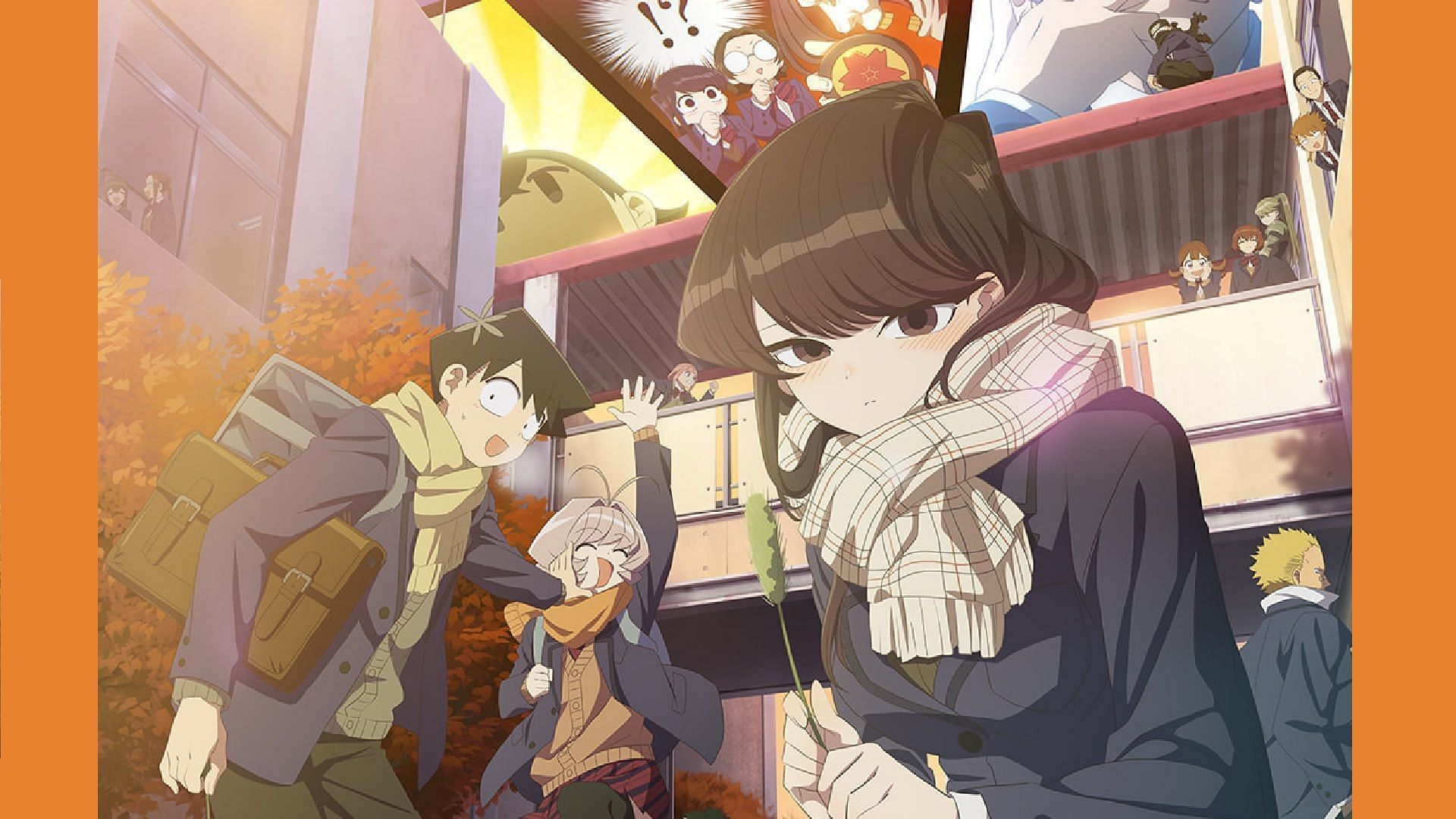 Komi Can’t Communicate is returning in April 2022, bringing with it a whole new season’s worth of shenanigans, comedy, wholesome moments and a blossoming romance.

The romantic comedy came as a breath of fresh air in 2021 and fans became as quickly enamored with Komi Shoko as the characters in the show. So it was to no one’s surprise and everyone’s delight that the anime was quickly renewed for a second season in December 2021.

Everything to know about Komi Can’t Communicate season 2

Release date and where to watch

Komi Can’t Communicate season 2 episode 1 will air on April 6, 2022 in Japan on TV Tokyo (effectively April 7, due to the programming block starting at 12.00 AM). Season 2 is also confirmed to be available for streaming on Netflix globally, with episodes dropping on a weekly basis from April 27, 2022. The title of the first episode has been revealed to be Winter Arrives.

Season 2 will once more be animated by Studio OLM and the cast from season 1 has been confirmed to be reprising their roles in this scene. Koga Aoi will be returning as Komi Shoko, along with Kajiwara Gakuto as Tadano Hitohito.

Katai Makoto, who is set to get more screen time and have a greater impact on the story this season, is voiced by Shinichiro Kamio.

The anime is scheduled for April 6.

Two other characters are also set to be in the limelight this season: Naruse Shisuto, voiced by Miura Katsuyuki, and Kometani Chushaku, voiced by Uzawa Shotaro. The voice of the narrator will once more be played by Hidaka Noriko.

Komi Can’t Communicate season 1 focused mostly on Komi’s baby steps in trying to overcome her communication disorder and fulfill her wish to make a hundred friends in high school.

The season focused more on the slice-of-life elements of the story, laying out the foundation for the romance between Komi and Tadano.

Season 1 episode 12 focused on their first cultural festival at Itan Private High School and Komi and Tadano dancing together before Najimi joins in. The episode ends with the eclectic host of characters from their class going to a karaoke and Komi treasuring all the friends she made, with Tadano as her first friend.

What to expect in season 2

Season 2 of Komi Can’t Communicate is expected to pick up the story from chapter 86 of the manga, following Komi and friends tackling the winter vacation. The trailer has revealed that the season will also adapt the school trip arc, with everyone enthusiastically asking Komi to be in their group for their trip to Kyoto.

Season 2 will probably also focus more on the romantic aspect of the series, with Tadano realizing his growing feelings for Komi.