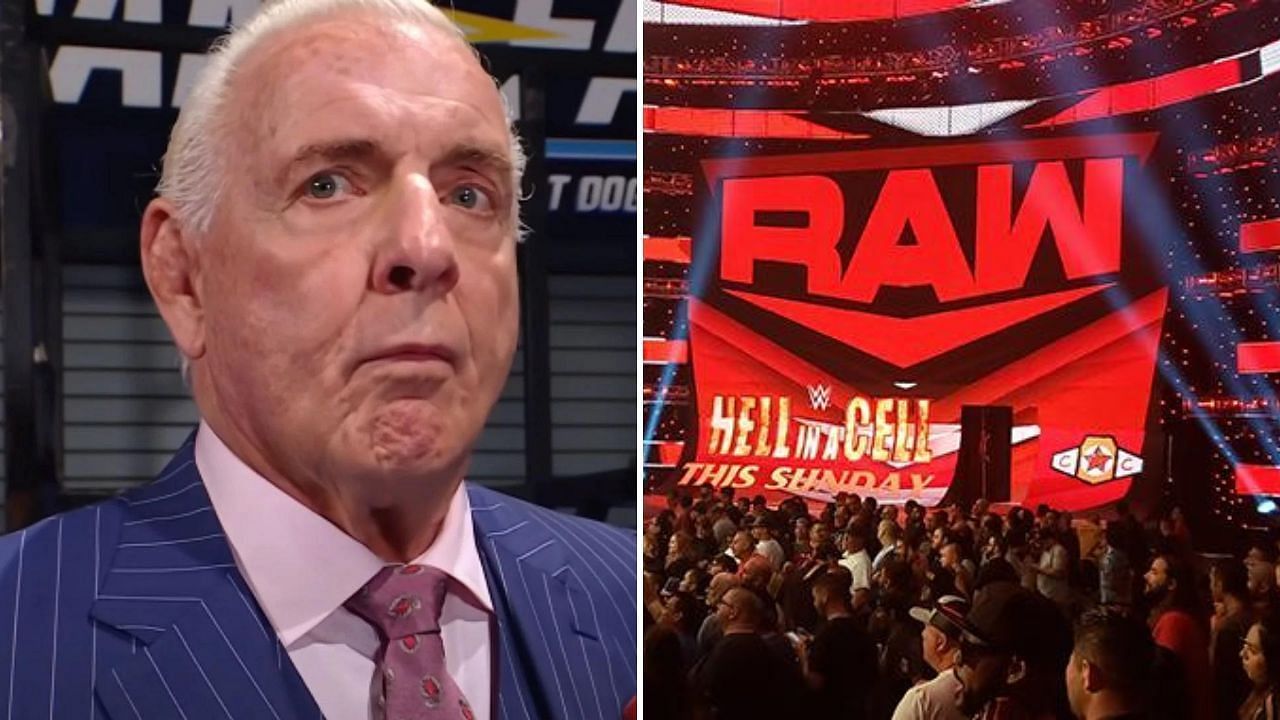 Ric Flair has had a lot of exciting stories throughout his career. One such account was about his physical altercation with WWE legend Mick Foley. The Nature Boy had punched Foley in the face after the latter disrespected him backstage.

The incident took place in 2004 during RAW when Mick Foley went up to Ric Flair to get a copy of his book signed for charity. Even though Flair reached out to shake Foley’s hand, Cactus Jack did not shake the veteran’s hand and instead pressed him if he would sign the book.

Speaking on Ric Flair’s podcast Wooooo Nation Uncensored, Mick Foley spoke about how he did not anticipate Flair getting up and punching him in the face for refusing the handshake. The two men had a war of words, and other superstars had to intervene to break up the brawl.

“He [Flair] went to shake my hands, and I would not shake his hand, and I said, ‘You want to sign this book for me?’ I had envisioned a lot of scenarios, and never once did I envision Ric getting up and punching me. ”

The Hardcore Legend continued to elaborate on his heated exchange with The Nature Boy:

” It never even entered my mind. When they were pulling me apart, Rhino was the main guy holding me back. He did not have to work very hard to hold me back because I was not actually trying to make forward progress. Ric’s anger just caught me off guard, like I never saw it coming, ”said Foley. (3: 35-4: 00) 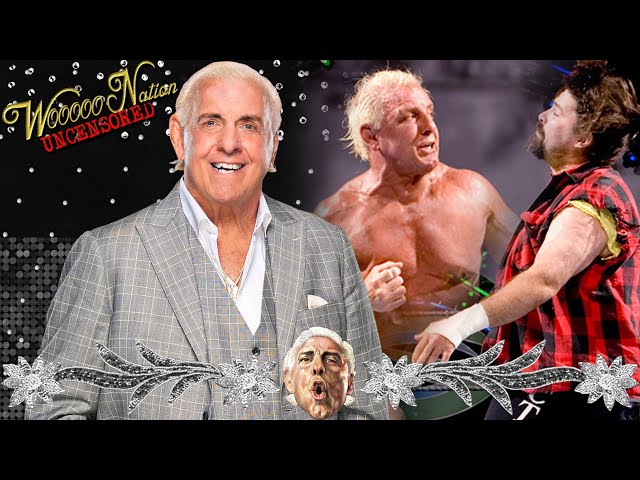 Mick Foley and Ric Flair have resolved their issues

Foley admitted that even though he was not a bully, his intention was to make Flair look bad that day. Flair even noted in his book that he never thought the former WWE Champion was a good worker.

The two men resolved their conflict and even faced each other at SummerSlam in 2006. Foley also talked about how Flair’s punch hurt him emotionally as he did not expect the matter to escalate so quickly.

What do you think of this lesser-known altercation between the two WWE Hall of Famers? Sound off in the comments below.

Q. Who had a bigger role in starting the fight?