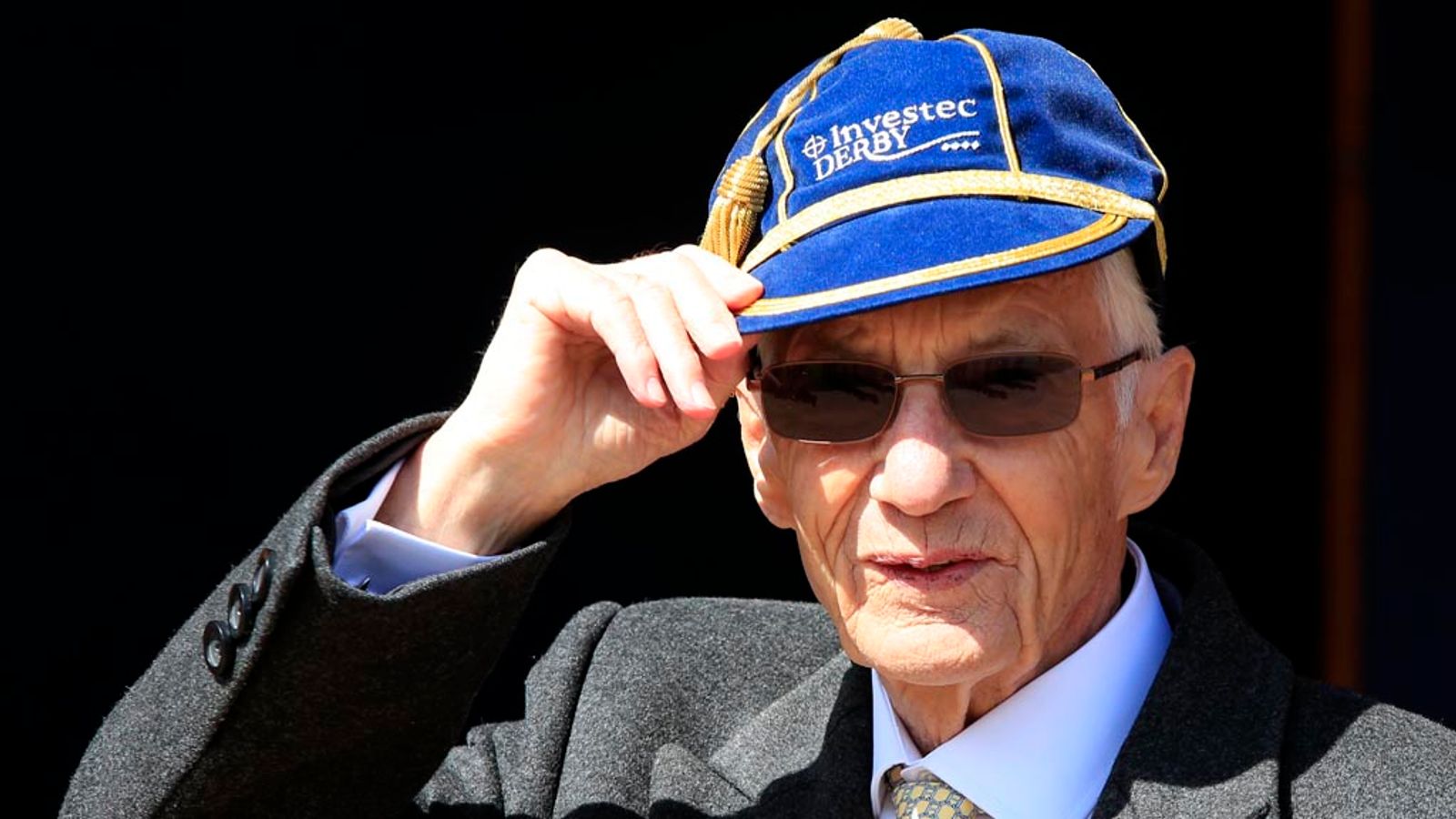 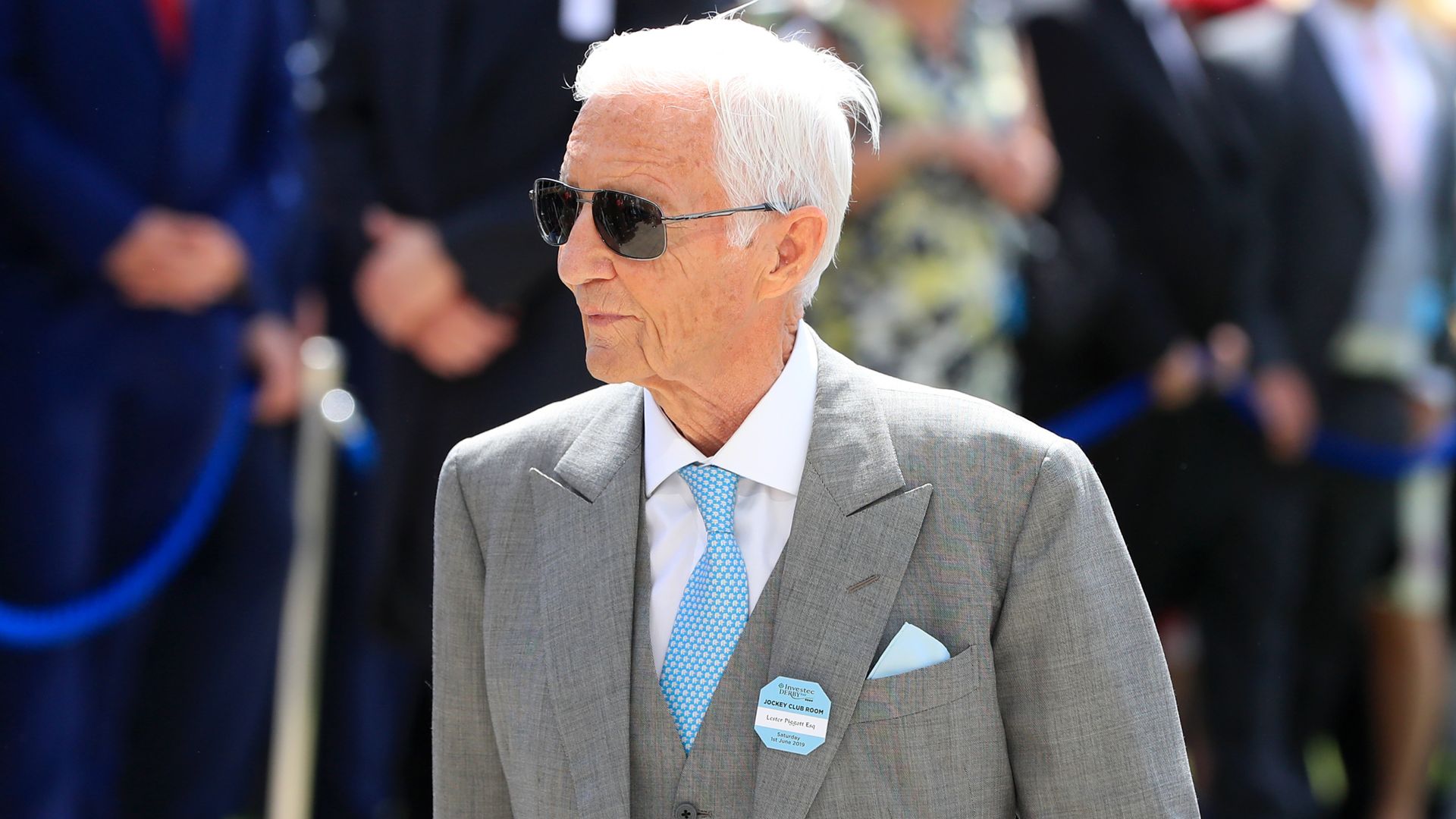 Winner of the Derby a remarkable nine times, the 86-year-old was, along with Frankel, in the first draft of inductees into the British Champions Series Hall of Fame last year.

His daughter, Maureen, is married to Newmarket trainer William Haggas, who provided an update to Sky Sports Racing on Sunday.

Haggas said: “I believe he is in hospital and I think Maureen is going over tomorrow to see him. Jamie, his son, is there today.

“He’s battling a bit, but he’s a tough man. Hopefully he’ll pull through and get home as soon as possible.

“All we can do is train plenty of winners and keep him amused, that’s what we’re trying to do.

“I do not think he thinks about what he has achieved, but he loves the adulation that he gets every time he steps out into a public place.”

Piggott was admitted to intensive care back in 2007 due to a recurrence of a heart problem, but made a swift recovery.