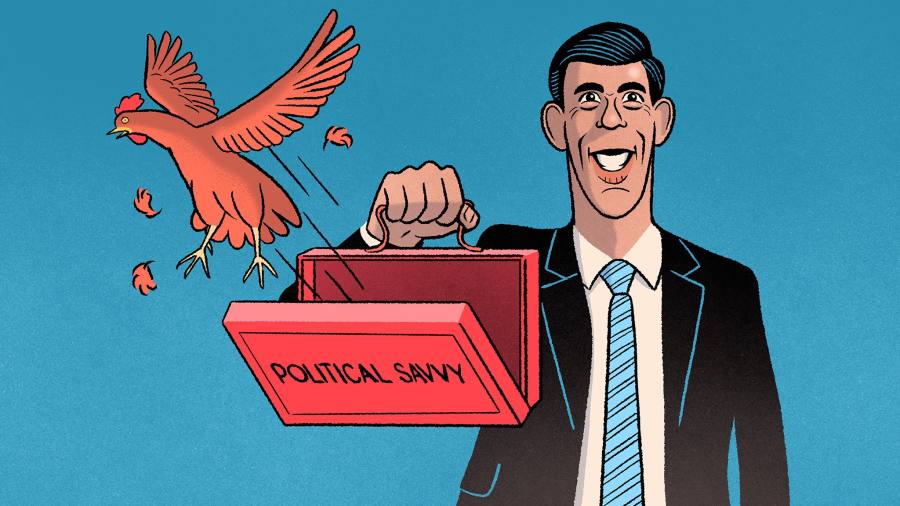 “This is why decent people turn their back on careers in politics!” came the wails from the diminishing band of Rishi Sunak supporters as criticism grew of his family’s tax affairs. And, frankly, it’s hard to argue. Decent millionaires up and down Britain were this week abandoning their dreams of a political career after discovering that it is difficult to be chancellor of the exchequer and have your wife claim non-domiciled tax status while being domiciled in a grace-and-favor, taxpayer -funded London flat.

I can tell you, it’s put me right off a career in government – and I have not even got a house in Santa Monica. Neither my wife nor I are in a position to claim non-dom status but, dash it all, it’s the principle of the thing. And it’s not just Sunak. Think of the poor old PM. What if I wanted some friends to pay for the redecoration of our flat in that entirely ordinary way that friends so often do? No, honestly, it’s just not worth the aggro.

I do not particularly want to have a go at Sunak, who does not seem to have broken any laws or rules (Partygate is another matter). It can not be nice seeing your wife attacked because of your job – although if my wife was going to be targeted because of my career, I’d definitely want it to be because of her £ 11mn annual dividend income.

But the message, from those rushing to defend him from the kind of personal attacks that can be tolerated only when aimed at the other side, is that we really do need to get back to the good old days before all this tiresome whining. Back to those happy times when a health secretary could enjoy a bit of the old rumpy pumpy while telling everyone else to go stag till the end of lockdown. And why the hell shouldn’t a prime minister be able to hold lockdown-breaching parties or bung peerages to his Russian oligarch mates? Seriously, this snide carping is what puts good people off. 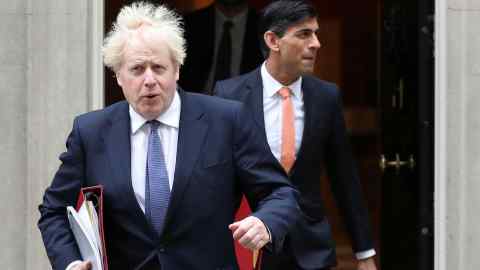 Except, well, it is not. There are still far more people wanting to become MPs than there are spaces. Contrary to popular view, most people enter politics for the right reasons, but it is still an addiction, and those who pursue it do so in spite of rational considerations. One routinely hears complaints from politicians about the salary, and yet if we applied the laws of supply and demand they happily utilize when debating how much to pay nurses, we might conclude the wage should be lowered. (I’m not actually suggesting this, but the notion that an extra £ 20,000 is going to raise the quality of candidates or save Chris Grayling for the nation is, well, how can one put this, yet to pass peer review.)

Likewise the notion that decent people are just walking away. There must, I suppose, be some civic-minded lawyers who once thought about giving it a go but have now decided just to make partner instead. But the key thing to understand about becoming an MP is that you must be imbued with a fundamental view that “what this country really needs is me and plenty of it”. This view is not price-elastic. Once you come to see that your country needs you, well it would be frankly selfish to deny the nation such a valuable resource. Nor are people being put off politics in the same way that, say, social care staff might be deterred by the hard work, thankless hours and rubbish pay.

The thing far more likely to put good people off politics is the lack of room for reasoned dissent. The big tents of party politics are narrowing. Non-Brexiters were driven from the Conservative party, while Labor has enjoyed a decade of pendulum purges. But complaining that top-flight politics is hard on one’s family is a bit like becoming a Premier League footballer and then moaning that Roy Keane took your legs out. Politics is a tough gig.

If anything, I worry rather less that good people may be deterred than that this “it’s one law for them” political attack might be seen as something of an incentive. For some people, that’s what you call an enticing job description. Still, you can imagine the heartbreak later. “But, officer, I was told it was one law for me and a different one for everyone else.”