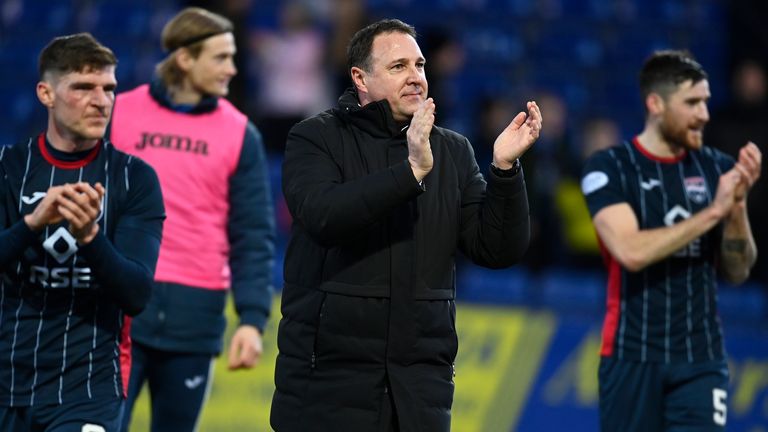 Ross County moved seven points clear of St Johnstone at the bottom of the Scottish Premiership table as they came from behind to win 3-1 at the Global Energy Stadium.

Callum Hendry gave St Johnstone the lead in Dingwall, but the league’s top scorer Regan Charles-Cook found the net in both halves to put County in front.

Joseph Hungbo then scored midway through the second half to seal the victory and move the Staggies only four points away from the top six.

Ross County approached the clash with only one win in their last five games, but it was also a run of matches where they were only beaten once, a 2-0 defeat to Hibernian the previous weekend.

St Johnstone went into the encounter in good form with only one defeat in their last six matches.

The Perth outfit broke the deadlock midway through the first half.

Hendry beat the Ross County defense in the air and connected with Thomas Sang’s cross into the box and from eight yards out nodded the ball out of goalkeeper Ross Laidlaw’s reach into the top left corner.

But County leveled 10 minutes before half-time when a challenge between Harry Paton and Jacob Butterfield saw the ball ricochet to Charles-Cook who took control 20 yards from goal and fired a delightful curling shot into the bottom right-hand corner.

Charles-Cook almost gave County the lead at the beginning of the second half when Hungbo surged up the field and his cross towards the far post was inches away from the forward nodding it into the net.

But he scored his second of the game eight minutes into the second half to put the Staggies in front.

Jack Baldwin’s long throw into the box was allowed to bounce and the Grenadian international fired a looping effort from 12 yards past Elliot Parish into the top right corner.

His two goals brought his total for the season to 13 as he moved two ahead of Alfredo Morelos of Rangers at the top of the goalscoring charts.

County established a two-goal lead midway through the second half when Keith Watson sent a high ball to the right wing which found Jordan White.

He headed the ball into the path of Hungbo at the edge of the box and he fired a thunderous low drive past Parish into the bottom right corner to give the home side a significant advantage which St Johnstone never threatened to overcome.

Ross County assistant manager Don Cowie: “Any win is huge, we just keep doing what we are doing and it allows us to join that group that are fighting for the top six.

“That is no disrespect to any team in the league and we believe we are in good shape.

“We are in a group where there is a lot to play for and we will look forward to a difficult game against Motherwell on Wednesday.”

Speaking about coming from behind to beat St Johnstone, Cowie said: “Historically it is not something we have been renowned for that when we go a goal down to turn things around.

“But in this group there is a real togetherness. In the second half we stuck our necks out and that is what we do as the game went on, we showed great energy and were deserved winners.”

St Johnstone manager Callum Davidson: “You have got to put them under pressure and play more forward and got to take people on and attack them.

“I thought we played safe and went into our shell. We tried to make attacking changes and could not have had more attacking players on the bench.

“I was disappointed we did not put them under pressure because we should have. We did in the first half and we refused to do that in the second half.

“It disappoints me but does not surprise me, I was disappointed with the goals and losing the confidence which was fragile.

“In the second half we were a shadow of ourselves. We had managed to get a lot of points previously and this was such a huge game. They were not hungry enough to stop their goals or find goals and be positive.

“There are five games until the split, I’d rather go down being positive rather than what we showed in the second half.” 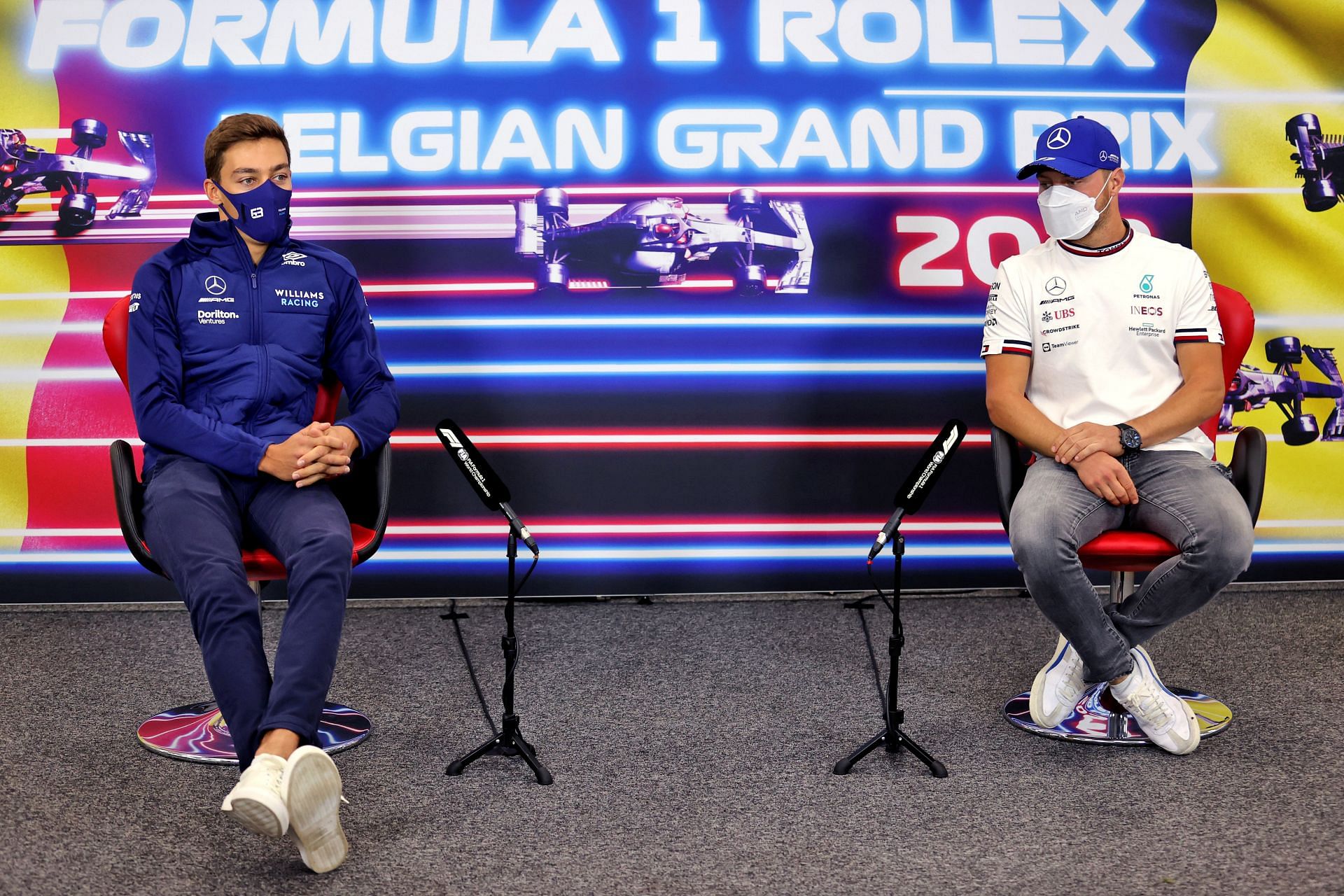 Valtteri Bottas has claimed beating George Russell was not his goal in the 2022 F1 Imola GP. The Finn tried his best to take over Russell in the closing stages of the race, with many claiming he was fueled by... 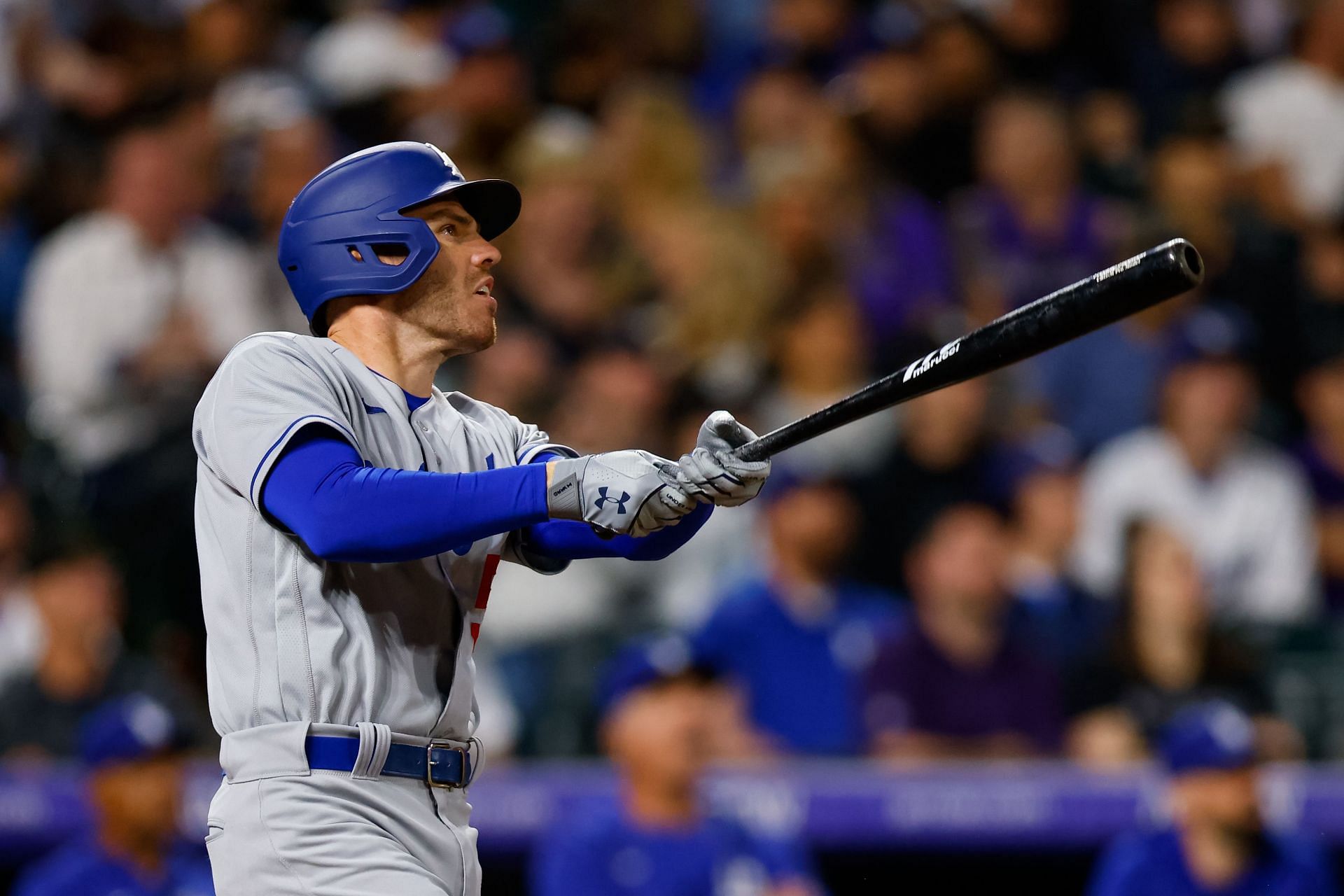 The Los Angeles Dodgers will host the visiting Cincinnati Reds at Dodger Stadium on April 15. Both teams are off to a good start to the 2022 MLB season, and this National League matchup will be a fun one to... 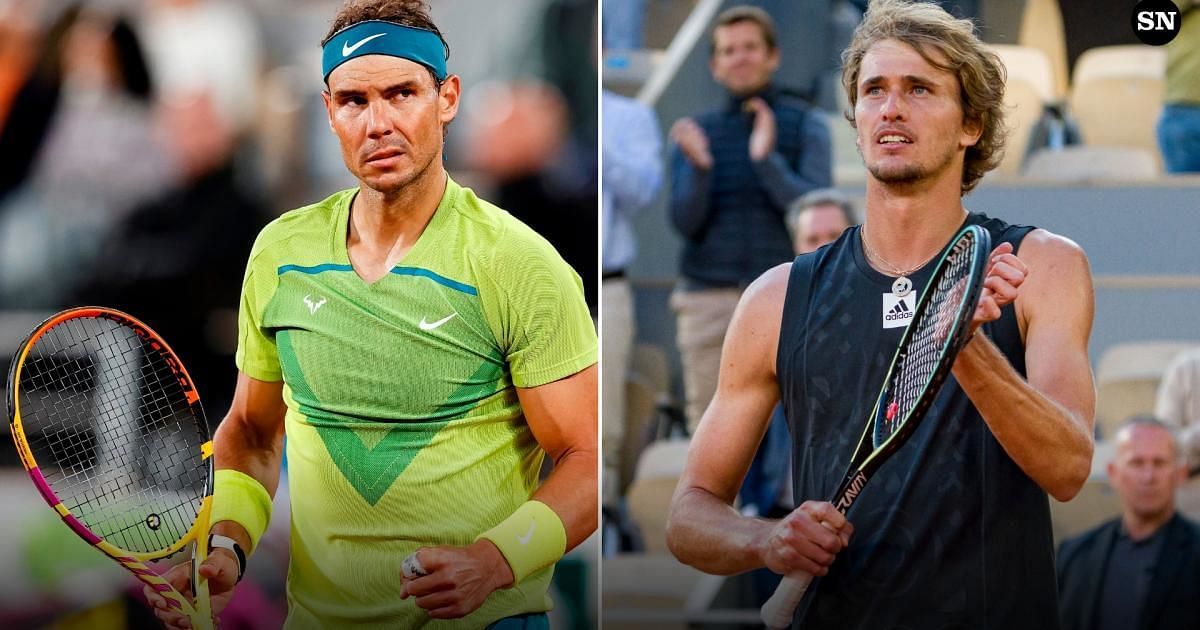 Fifth seed and 13-time champion Rafael Nadal will face third seed Alexander Zverev in the semifinals of the French Open on Friday. Nadal will be the third consecutive Spanish opponent Zverev has faced in the tournament. The German beat teenage...