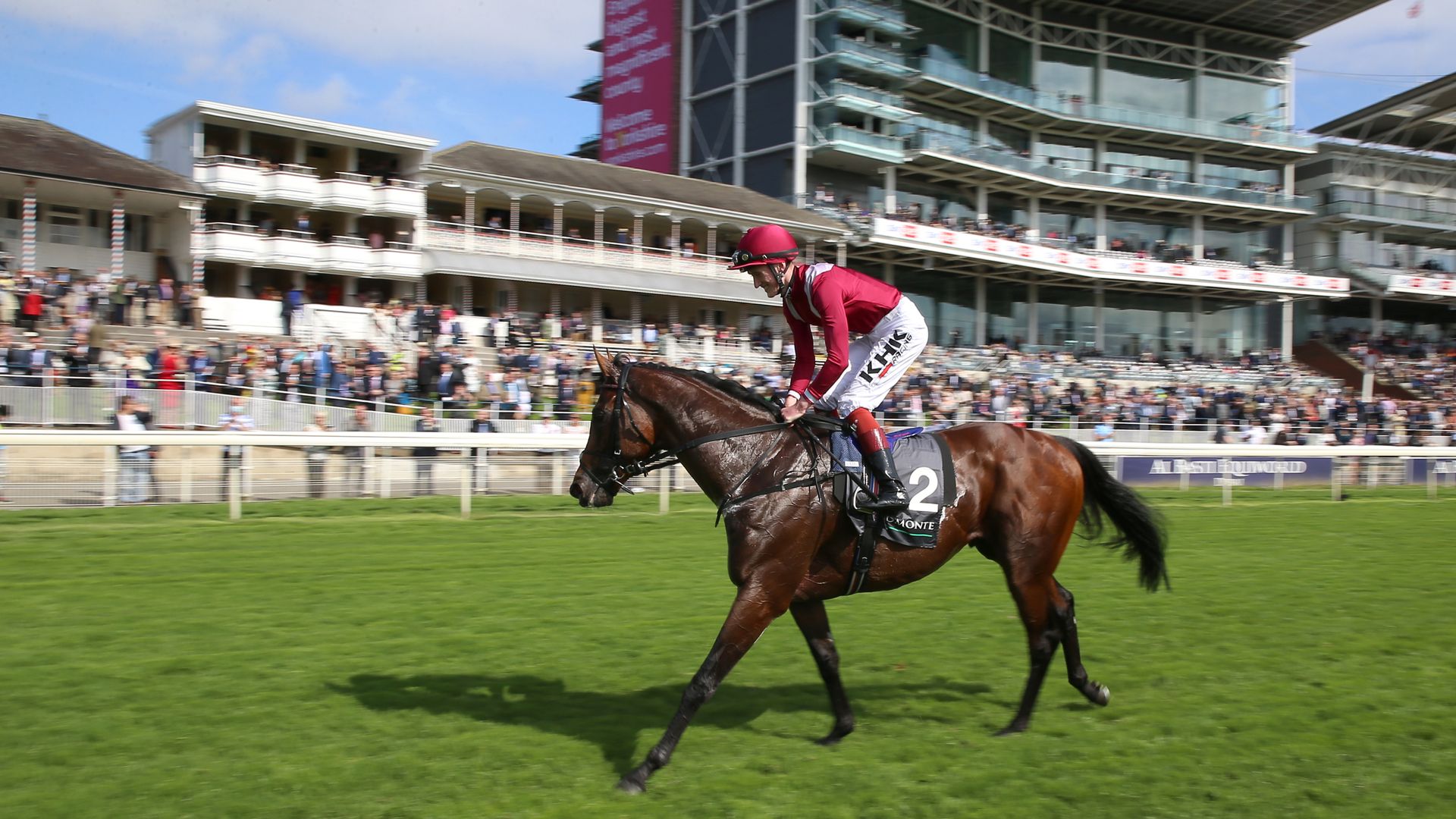 Last seen finishing a tailed-off last when failing to defend his Saudi Cup crown, Mishriff has been given plenty of time to get over his latest trip abroad ahead of a summer campaign on home soil.

The three-time Group One winner has run three times at Ascot in the past, but never at the showpiece Royal meeting and owner Prince Faisal’s racing advisor, Ted Voute, suggests that could be the starting point for this season, as well as highlighting all of the other major middle-distance races are on the radar.

He said: “Everything seems good and he had a good rest following his Saudi Cup run and all things seem to be pointing to Royal Ascot at the moment.

“It has been left to John and Thady, but everything suggests he is going the right way. He’s had a bit of R and R after Saudi and he’ll be put in the right races at Ascot and probably the same races as last year , the Eclipse, the Juddmonte, all the right races really. “

Although never winning at the Berkshire track, Mishriff came close when second to Adayar in the King George VI And Queen Elizabeth Stakes last July. That is the only time he has competed at Ascot on fast ground and Voute is keen to see real summer conditions for his Royal assignment.

“The plan has been to wait till Ascot, but they can change with him, because he can become quite keen to get back to the racecourse and John suddenly says we have to find him something, but the plan so far is to head to Ascot and see how we get on. “