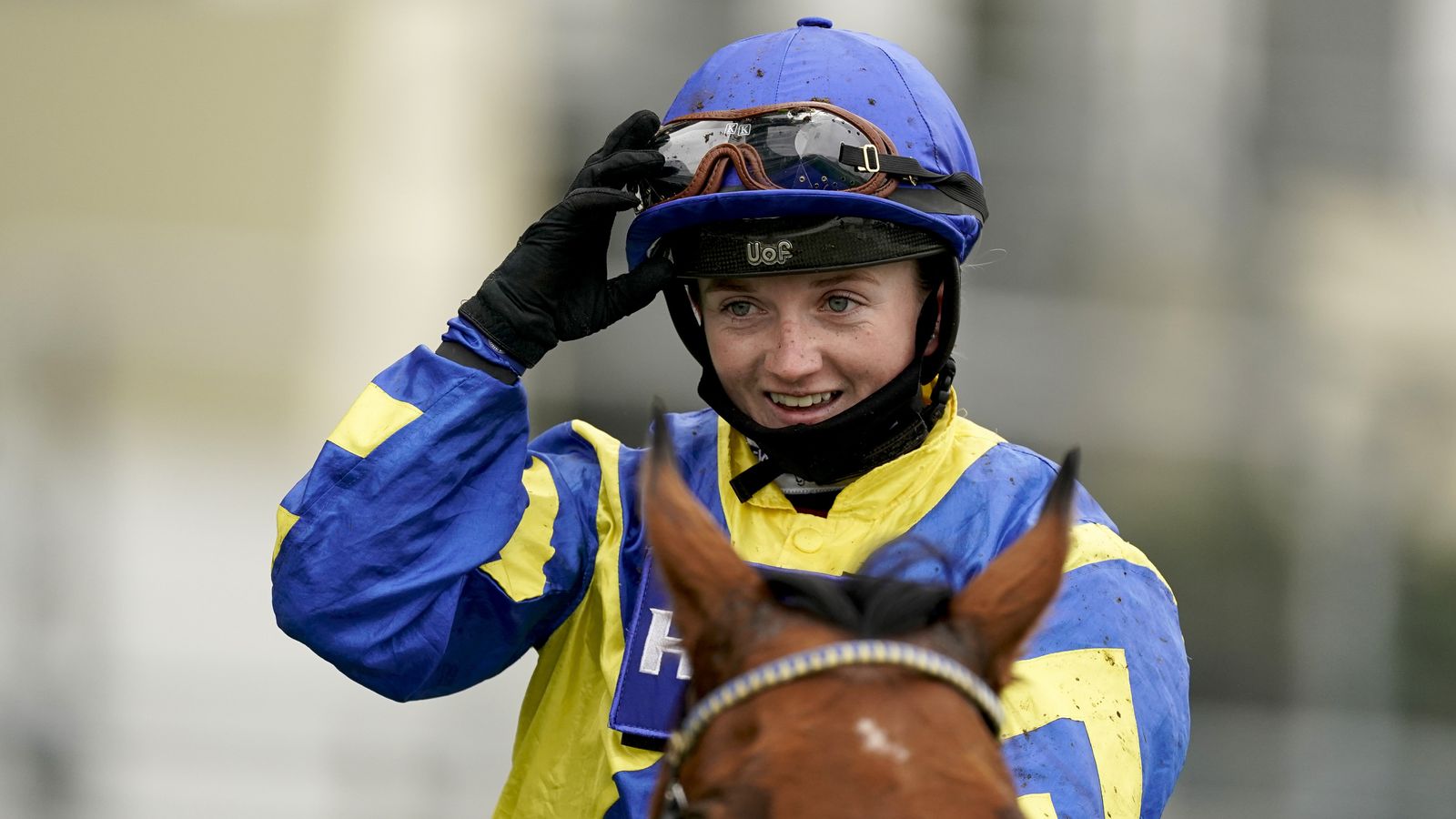 Trueshan could warm up for a shot at the Ascot Gold Cup with a run in the Sagaro Stakes next week as Alan King’s star stayer headlines 13 entries for Wednesday’s Group Three.

The Royal Ascot Trials Day feature, run over just short of two miles, has been earmarked as a potential next stop for Trueshan, providing he was to get his preferred softer conditions.

Trueshan and regular partner Hollie Doyle combined for victory in the Goodwood Cup and Long Distance Cup at Ascot last year, before returning this season to win the Listed Further Flight Stakes at Nottingham earlier this month.

Hughie Morrison’s Quickthornsecond to Trueshan at Nottingham, could reoppose, while 2020 winner Nayef Road – third in the race last year – is also included.

Ascot Gold Cup second Princess Zoe is entered but looks more likely to head to Navan on Saturday after being declared in the Listed Vintage Crop Stakes.

Go Bears Go could make his first start as a three-year-old in the Pavilion Stakes, where the dual winner features among familiar rivals Ebro River spirit Castle Star.

David Loughnane’s Classic contender, who holds an entry in next month’s Irish 2000 Guineas, beat Castle Star in the Group Two Railway Stakes last season, before finishing third behind Ebro River – again ahead of Castle Star – in the Phoenix Stakes.

Cheveley Park Stakes second Flotus is the only filly among the nine runners, with Hugo Palmer (Ebro River’s trainer) also putting in Hierarchy.

Ascot lover Aldaary looks set to bid to make it a hat-trick at the track after ending last season by taking the Challenge Cup Handicap and the Balmoral Handicap on Champions Day.

William Haggas’ four-year-old also holds an entry in the Lockinge Stakes, but the trainer indicated that Wednesday’s Paradise Stakes looks the most likely starting point.

Last year’s third in the race, Sir Buskerwas entered once more and could use the contest as a stepping stone back to the Queen Anne Stakes at the Royal meeting, where he also finished third.