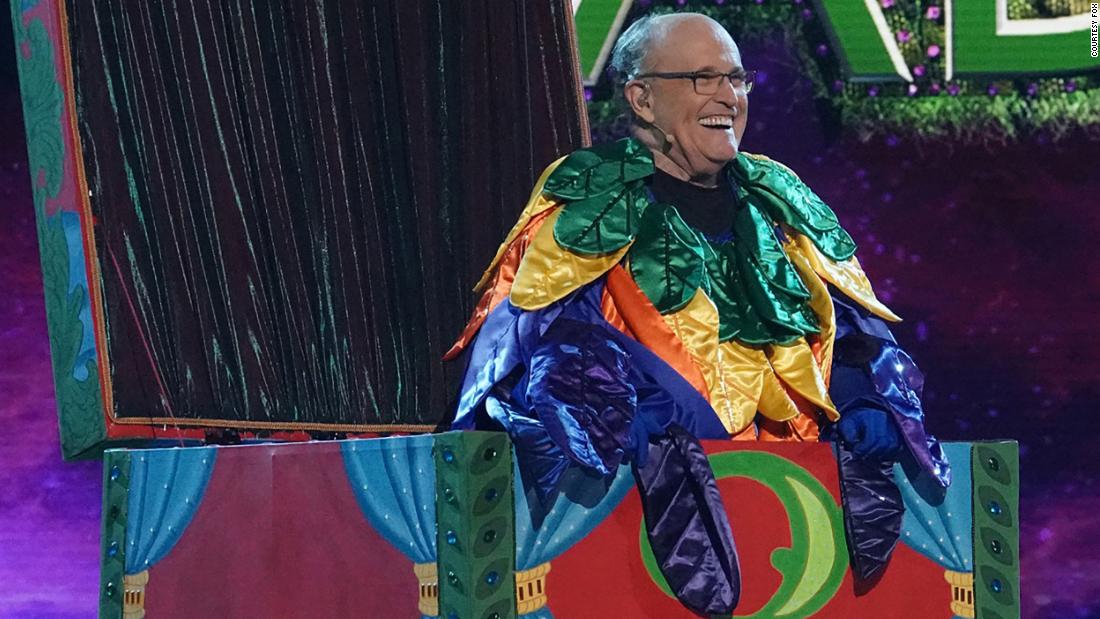 Giuliani’s appearance on the show comes as no surprise.

Back in February, it was reported that two judges had walked off during the taping of the episode after Giuliani was unmasked.

The drama in the episode that aired was far more subdued.

After Giuliani was revealed as the person inside the Jack in the Box costume, judge Robin Thicke said, “This is definitely something I never would have guessed.”

Giuliani said in an interview with host Nick Cannon that he decided to come on the show to be an example for his granddaughter.

“I want her to know you should try everything – even things that are completely unlike you and unlikely – and I could not think of anything more unlike me or unlikely than this,” he said.

Judge Ken Jeong was shown standing with his arms crossed during the interview, and walked away while Giuliani was still on stage giving a farewell performance of “Bad to the Bone.”

Previous Post
Could a sport tourer be in Lincoln’s electric future? – TechCrunch
Next Post
“Between the lines he was trying to diminish Jordan… Let’s not underestimate the skill of Michael Jordan by himself” 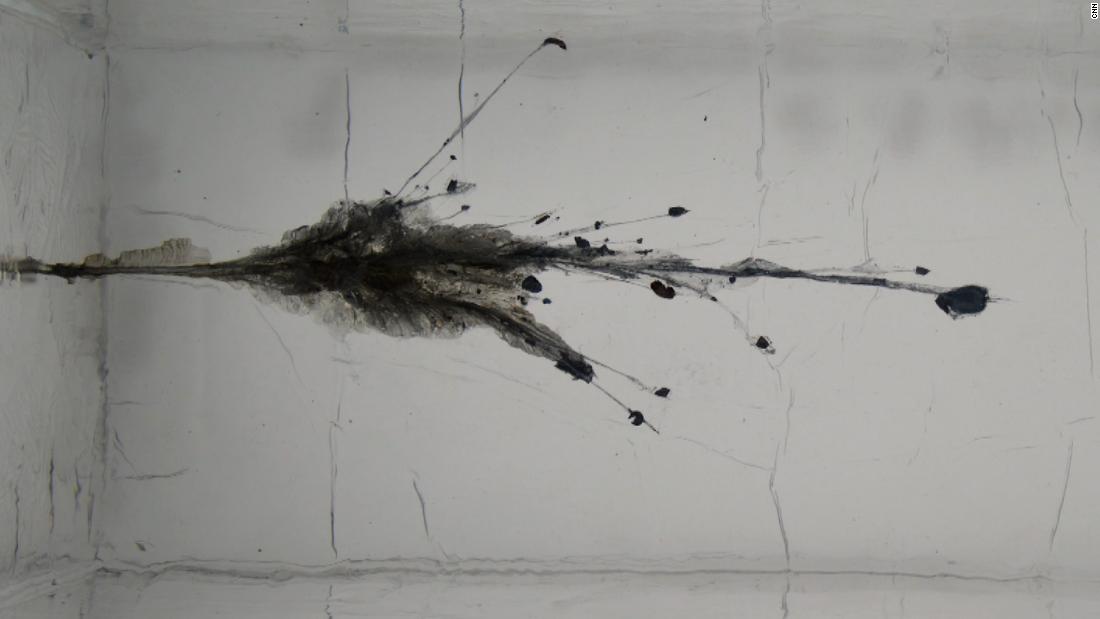 See how AR-15 style guns create ‘explosion inside the body’

See how AR-15 style guns create 'explosion inside the body'

Taxing the rich could help fix the food crisis. Davos did not want to know

London CNN Business - Wealth taxes are never a popular rallying cry at Davos, a playground for billionaires, corporate titans and top politicians. But Gabriela Bucher, the executive director of Oxfam International, was still frustrated that this week's World Economic... 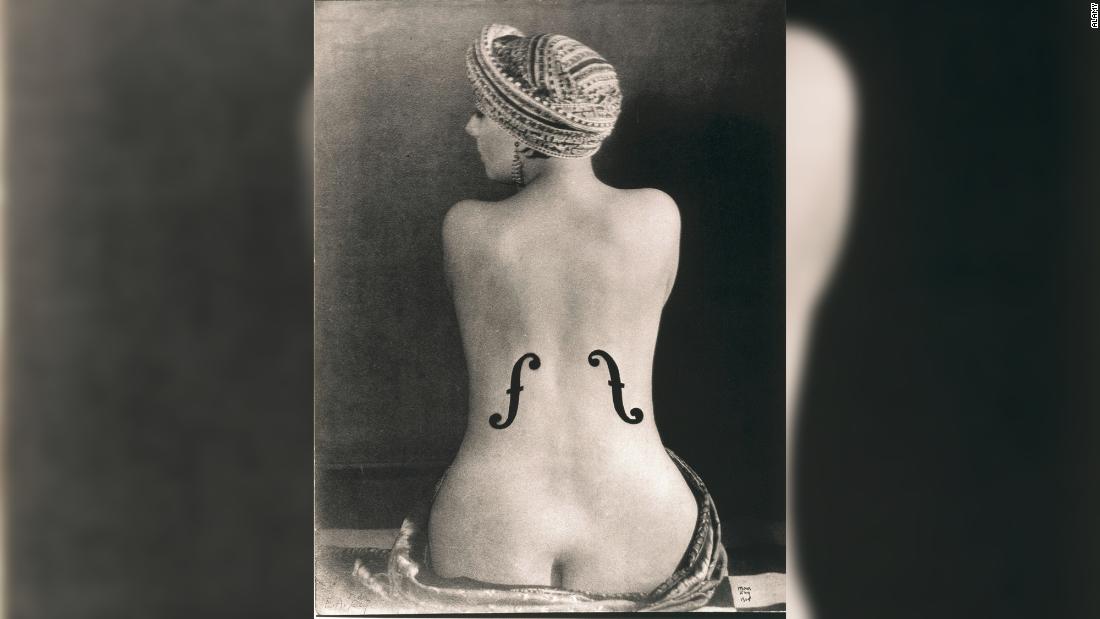 Written by Toyin Owoseje, CNNThis story was updated with the final sale price and other details following the auction.Man Ray's famed "Le Violon d'Ingres" made history Saturday when it became the most expensive photograph ever to sell at auction. The...