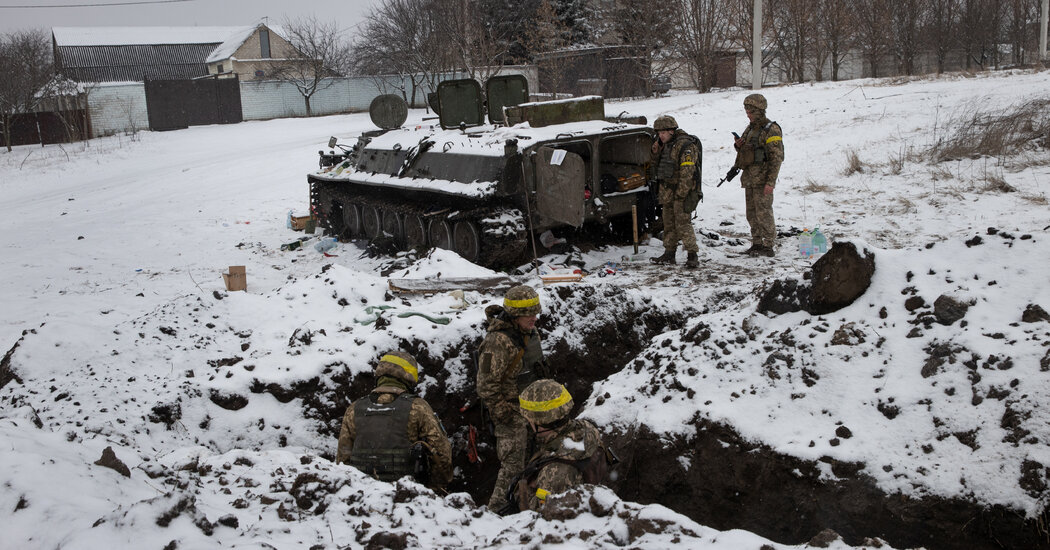 Many experts say that Mr. Putin appeared to miscalculate in assuming that a quick strike on Kyiv could dislodge the government of President Volodymyr Zelensky, and that Ukrainians would remain largely indifferent. That explains, the experts suggest, why Russia went in lightly, seemingly trying to limit civilian casualties.

But the Ukrainians surprised the Russians with their defense, and an early effort to seize a Kyiv airport with a spearhead group, to allow reinforcements to fly in, failed badly.

Russia has seemed markedly restrained in its use of force and even clumsy in the early days, said Mathieu Boulègue, an expert in Russian warfare at Chatham House. “They were paying the price of their own rhetoric, that this was a defensive war against fascists and neo-Nazis,” he said. But now “we have an irritated Kremlin, and we have not seen yet what Russia has in store.”

The world is “starting to see stage two, when they go in with heavy artillery and ground troops, as they are doing in Kharkiv and Mariupol,” he said.

In their effort to take Kyiv quickly, based on “terribly flawed assumptions about Ukraine,” the Russians withheld much of their combat power and capabilities and “got a bloody nose in the early days of the war,” said Michael Kofman, director of Russia studies at CNA, a defense research institute.