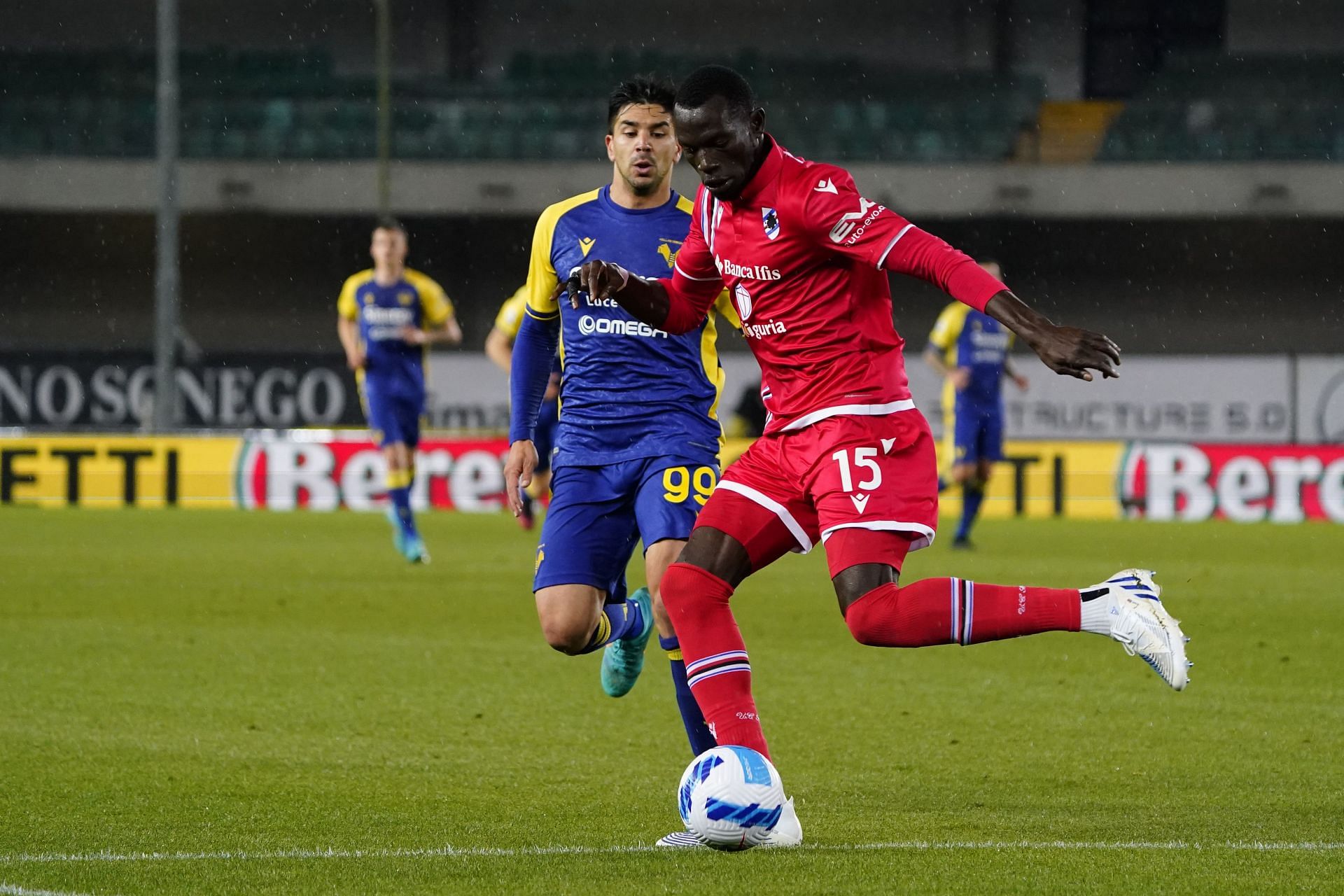 Needing a win to confirm their safety in Serie A, 16th-placed Sampdoria play host to Fiorentina at the Luigi Ferraris Stadium on Monday.

The visitors, meanwhile, will head into the game seeking to complete a league double over the Blucerchiati and move into the automatic Conference League qualification place.

Sampdoria failed to pull clear of the relegation zone last Saturday as they fell to a 2-0 defeat away to Lazio.

They have now managed just one win from their last six outings, picking up one draw and losing four games in that time.

With 33 points from 36 games, Sampdoria are currently 16th in the Serie A table, four points above Cagliari in the relegation zone with two games to go.

Elsewhere, Fiorentina staked their claim for a place in next season’s Conference League as they picked up an impressive 2-0 win over AS Roma.

Prior to that, they were on a four-game losing streak across all competitions, including a 2-0 loss to Juventus in the Coppa Italia semi-finals.

With 59 points from 36 games, Fiorentina are currently eighth in the league table, three points off fifth-placed Lazio in the first automatic Conference League qualification spot.

With 13 wins from the last 34 meetings between the teams, Fiorentina boasts a slightly superior record in the history of this fixture. Sampdoria have picked up 10 wins in that time, while 11 matches have ended all square.

Sampdoria will be without the services of Stefano Sensi and Manolo Gabbiadini, who are recovering from muscle and knee injuries respectively.

Álvaro Odriozola and Gaetano Castrovilli have both been sidelined through injuries, while Sofyan Amrabat was suspended after crossing the yellow card threshold with his booking against Roma last time out.

Fresh off the back of ending their four-game losing streak, Fiorentina will head into the game with renewed faith as they make a late push for a place in Europe.

We predict the visitors will build on their win over Roma and come away with all three points.