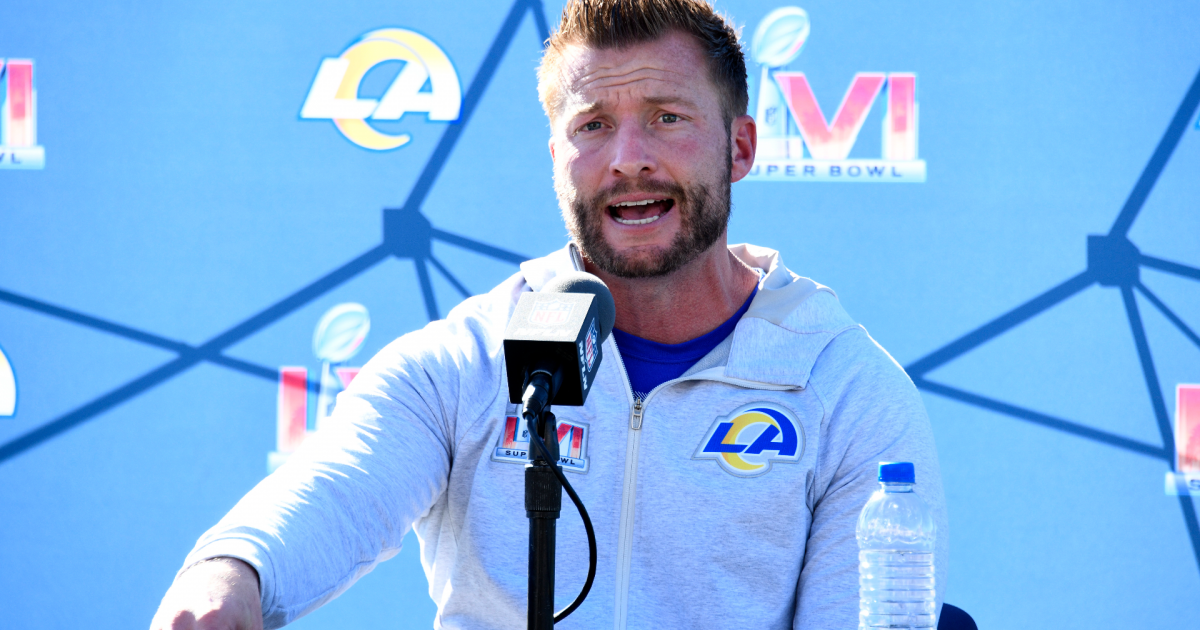 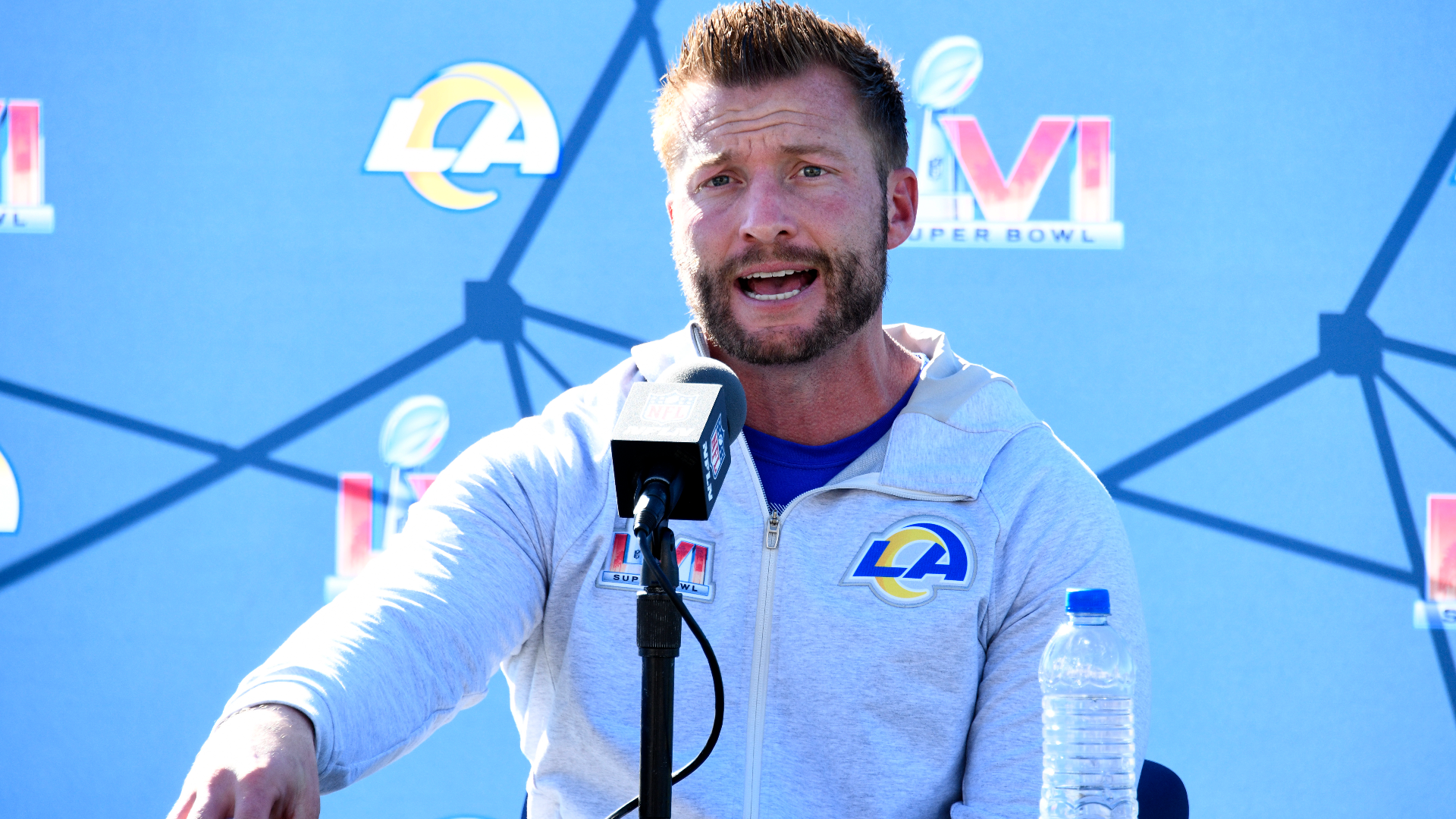 At just 36 and in just his fifth season, Sean McVay has already been massively successful as an NFL head coach. And although he likely has a long coaching career in front of him, he may not be a coaching lifer.

Speaking to the media prior to Super Bowl 56, McVay shrugged off a question about coaching until he was 60, which would be another 24 years. He said that he did not think he would, that he’d like to have other priorities at some point.

IYER: How the Bengals can pull off Super Bowl 56 upset

“I love this so much that it’s such a passion, but I also know that … I’m going to be married this summer, I want to have a family and I think being able to find that balance but also be able to give the time necessary, “McVay said. “I have always had a dream about being able to be a father and I can not predict the future, you know? I jokingly say that.”

McVay did not clarify when the “future” might be and did not want to predict it.

That did not stop others from doing it for him. Sources told ESPN reporters Lindsey Thiry and Jeremy Fowler that McVay could be interested in moving to television, a la Jon Gruden, and take a break from coaching.

NFL Network’s Ian Rapoport reported differently Saturday. He said McVay told him that he’ll be back on the sideline in Inglewood next season.

From @NFLTotalAccess: No, #Rams coach Sean McVay will not be walking away after the Super Bowl. He texted me, “I’m committed to this team and coaching.” pic.twitter.com/Mt9NImDf4f

“What he texted me was, ‘I’m committed to this team, and coaching,’ ” Rapoport said on-air.” Sean McVay will be back for the 2022 season and beyond. What he was simply trying to say was that family will become his main focus and coaching will not, but that will not be anytime soon. “

Super Bowl 56 is the second Super Bowl to which McVay has led the Rams. LA was on the big stage for Super Bowl 53 in his second season; the Rams lost to the Patriots 13-3.

One anonymous NFC executive told ESPN that a Super Bowl ring could satiate McVay and lead him to step away from coaching.

“I think he’s trying to get that Super Bowl ring quickly so then he can have options…. If he wants to do TV for a while, he’d be great at it and can always go back and coach any team he wants after that, “ESPN quoted the executive as saying.

If McVay does decide to do TV, the New York Post reports that he’ll have suitors and an expected salary north of $ 10 million annually.

McVay’s focus right now is squarely on Super Bowl 56, though he did acknowledge in his meeting with reporters that, at some point, a change will come.