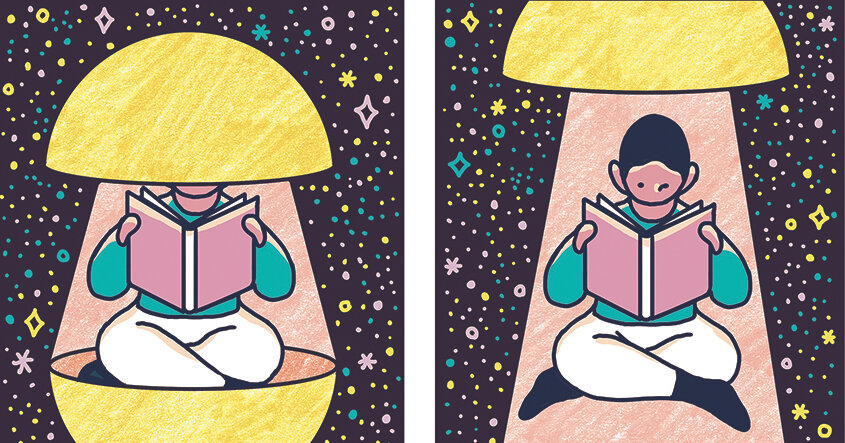 “The phenomenon went by different names in different places: first and second sleep, first nap and dead sleep, evening sleep and morning sleep,” said Benjamin Reiss, a professor of English at Emory University and the author of “Wild Nights: How Taming Sleep Created Our Restless World. ” He added that rather than being a choice at the time, this was simply something that people did, as it fit agricultural and artisanal patterns of labor.

Back then, in addition to being a useful time for conceiving, the wakeful period was also believed to be a prime time for taking potions and pills and for aiding digestion (one would sleep on one side of the body during the first sleep, and then one the other side during the second sleep), Professor Ekirch said.

There was no pressure to get to the factory floor on time, to catch a train or to send children off to school, as most work was done in or near the home, Professor Reiss said. Sleep was not governed by the clock, but by the rhythms of night and day as well as by changes in the season.

There were negative reasons for segmented sleep as well.

“Sleeping surfaces – often a sack stuffed with grass, or if you were lucky, wool or horsehair – made it harder than it is today to sleep for a long stretch without interruption,” Professor Reiss said. And there were, of course, health issues. For example, “without modern dentistry, a toothache might start throbbing in the middle of the night.”

Everything changed with the Industrial Revolution, emphasizing profit and productivity; the belief was that people who confined their sleep to a single interval gained an advantage. The growing prevalence of artificial lights permitted later bedtimes, leading to sleep compression.

Fast forward a few hundred years, and we’ve grown accustomed to compressed sleep. Well, some of us have.