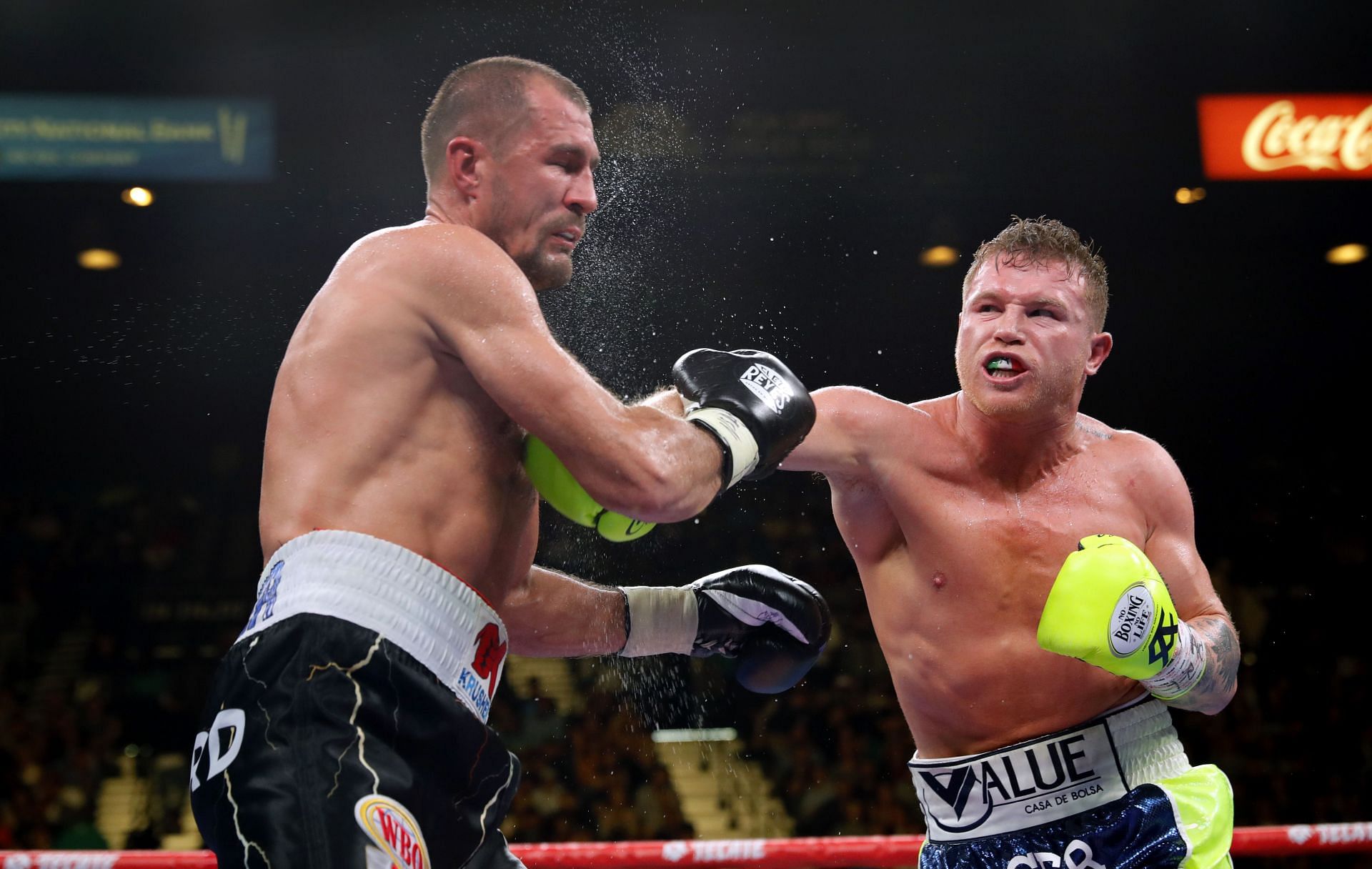 Sergey Kovalev is hopeful that he’ll one day share the ring with Canelo Alvarez again.

The two shared the ring back in November 2019. Alvarez moved up to 175 pounds for the first time in a bid for Kovalev’s WBO Light Heavyweight Title. The bout wound up being a brutal knockout win for the Mexican superstar, sending the pair’s careers in opposite directions.

While Alvarez continued his march towards superstardom and being the pound-for-pound number one, Kovalev’s career crashed. That knockout loss was his final fight in nearly three years. The Russian is finally set to return tonight against Tervel Pulev up at cruiserweight.

Despite the long layoff and new weight class, Kovalev is hopeful that the two will share the ring again. In an interview on Ask the Experts with Curran Bhatia, ‘The Krusher’ expressed interest in running it back with Alvarez.

“[I] wish him good luck in the future. If someday Canelo will agree to fight with me, maybe he will want to fight a comeback fight with me, I’m ready. But just let me fight now this Saturday. Let me drop from my body rust. ”

Watch the full interview below: 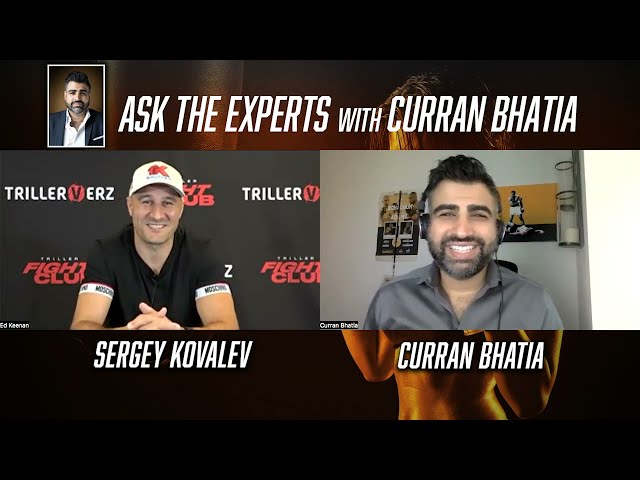 Sergey Kovalev reflects on his loss to Canelo Alvarez

Sergey Kovalev believes that there’s a big reason for his loss to Canelo Alvarez in 2019. The Russian thinks he did not have proper time to prepare.

Less than three months before he faced off against the Mexican superstar, he went through a war inside the ropes. In a defense of his WBO Light Heavyweight Title, Kovalev went 11 brutal rounds with Anthony Yarde.

Despite being nearly finished, the champion rebounded and wound up winning via TKO.

Not too long after that battle, the offer to fight Alvarez came up. With such a big payday on the table, Kovalev ended up taking the bout on short notice. In hindsight, the former champion has admitted that it was a poor decision.

In the interview with Curran Bhatia, the 39-year-old suggested that if he had the proper time to prepare, he could’ve defeated Canelo Alvarez the same as Dmitry Bivol recently did.

“Yes, of course, I watched the [Bivol] fight. Believe me, if Canelo gave me one month [more] rest after my previous fight, which I did in my hometown in 2019, August. Then the result should be the same as his fight against Bivol. ”