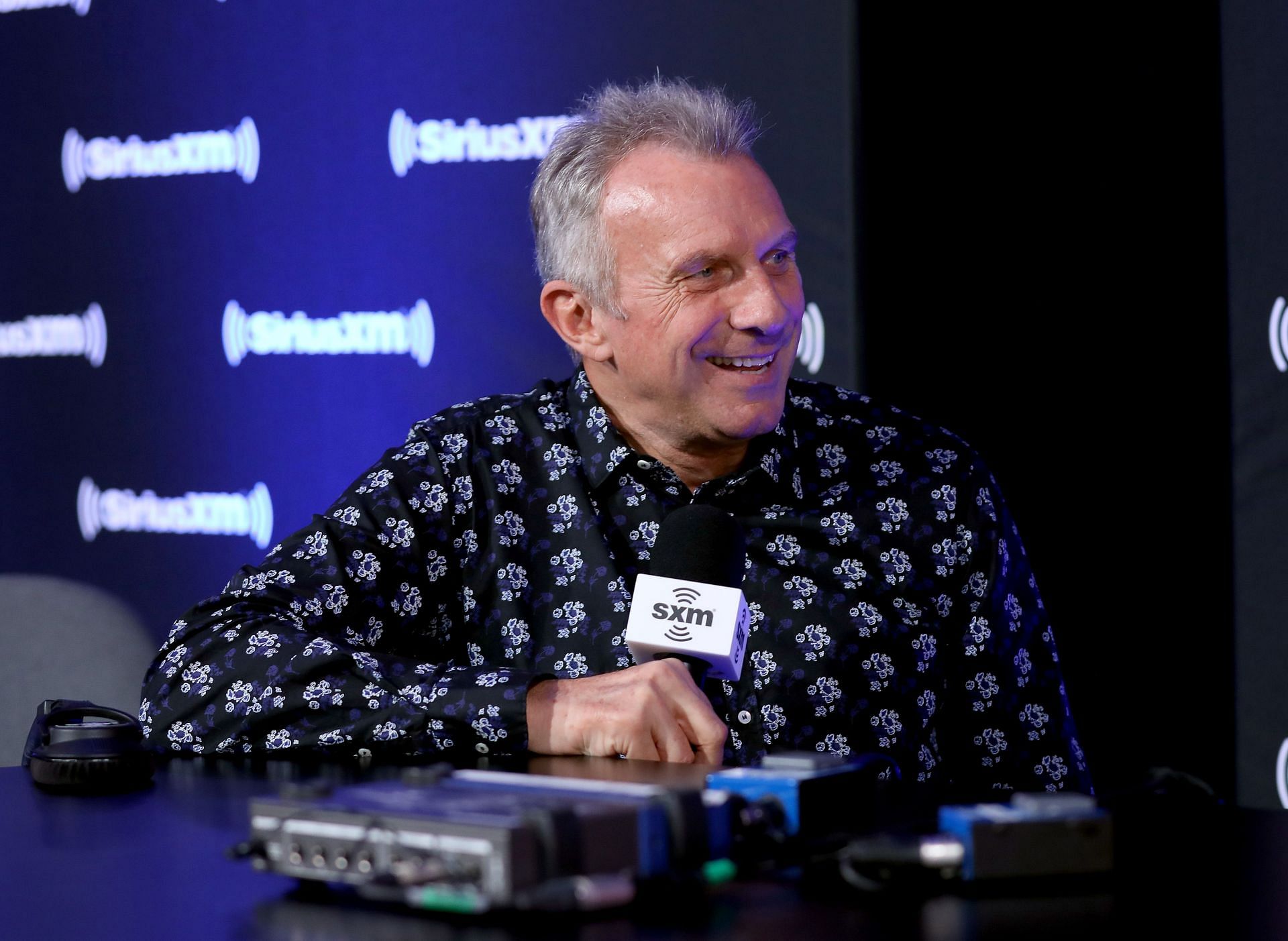 FOX Sports Undisputed co-host Skip Bayless claims Joe Montana was the original GOAT (greatest of all-time) before Tom Brady came along. Montana won four Super Bowls and, at the time, was arguably the best quarterback ever.

Bayless was answering questions on his podcast, The Skip Bayless Show, and was asked who is on his Mount Clutchmore for players who he rates as the most clutch players ever.

Bayless details why he thinks Joe Montana was the greatest of all time before the Buccaneers quarterback came along.

“Joe Montana was Tom Brady before Tom Brady. I used to be the biggest Joe Montana fan until Brady turned me completely around and away from Montana. But Joe was four for four in Super Bowls, but more to the point I was there at the 1979 Cotton Bowl in Dallas, Texas. It was the worst ice storm Dallas had suffered through in 30 years. “ 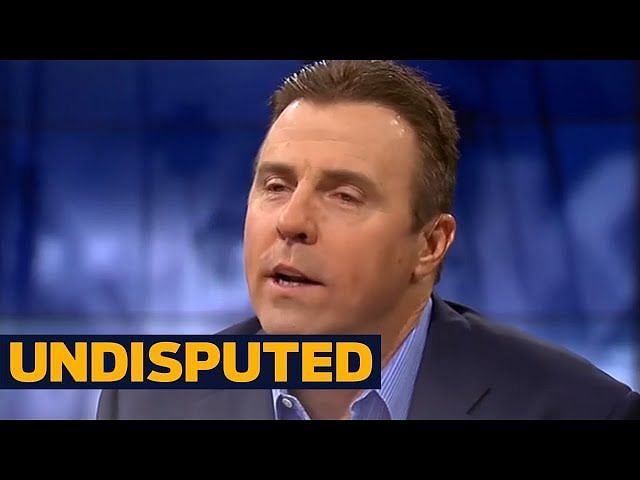 Joe Montana to Dwight Clark in the 1981 NFC Championship.

“Joe Montana suffered from hypothermia, he was already suffering from the Flu and at halftime, he had to eat a bowl of chicken soup just to get his temperature to somewhat normal. But he missed the entire third quarter of that game as Houston surged ahead 34 to 12 after three quarters and here came Mr. Hypothermia. “

Bayless then narrated the story of Montana’s incredible performance.

“Back into the game and here came Notre Dame and Joe outscored Houston in the fourth quarter 23 to nothing. They were with the wind in the fourth quarter but still, 23 to nothing? I had never seen anything like it before, I just sat back in awe of the comeback which was capped off by an eight-yard touchdown pass at the buzzer to win the game 35 to 34, they did have to kick the extra point, but that was clutchmore. ” 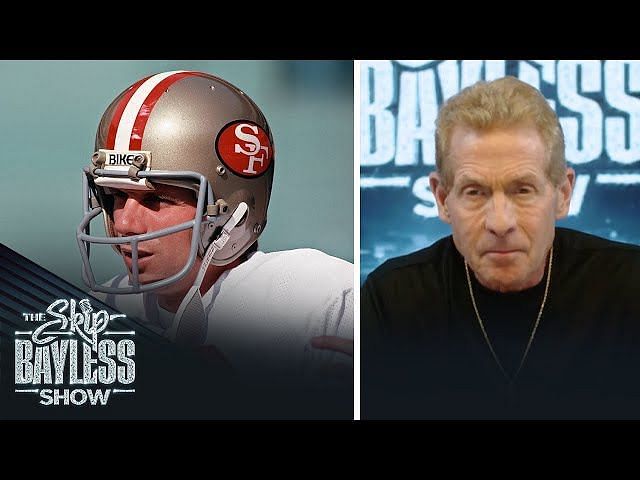 For many, it is now clear that the seven-time Super Bowl champion is the greatest of all-time. Having won seven Lombardi Trophies, Brady is levels above every other player in the NFL.

🚨THREAD🚨: My favorite Tom Brady moments of all time. Down 28-3 in the Super Bowl and it does not matter. A historic comeback led by the GOAT was coming. 🐐🔥🏆 https://t.co/drHK5jtNVT

Everyone’s opinion on who the greatest is differs as both are from two completely different eras. But no one can deny that Tom Brady is at the top of the mountain.

Coming back for an unprecedented 23rd NFL season, a chance to win ring number eight is well and truly alive. Even though he is the undisputed greatest NFL player ever, winning another ring would put him in the conversation of the greatest athlete ever. That would be some achievement.