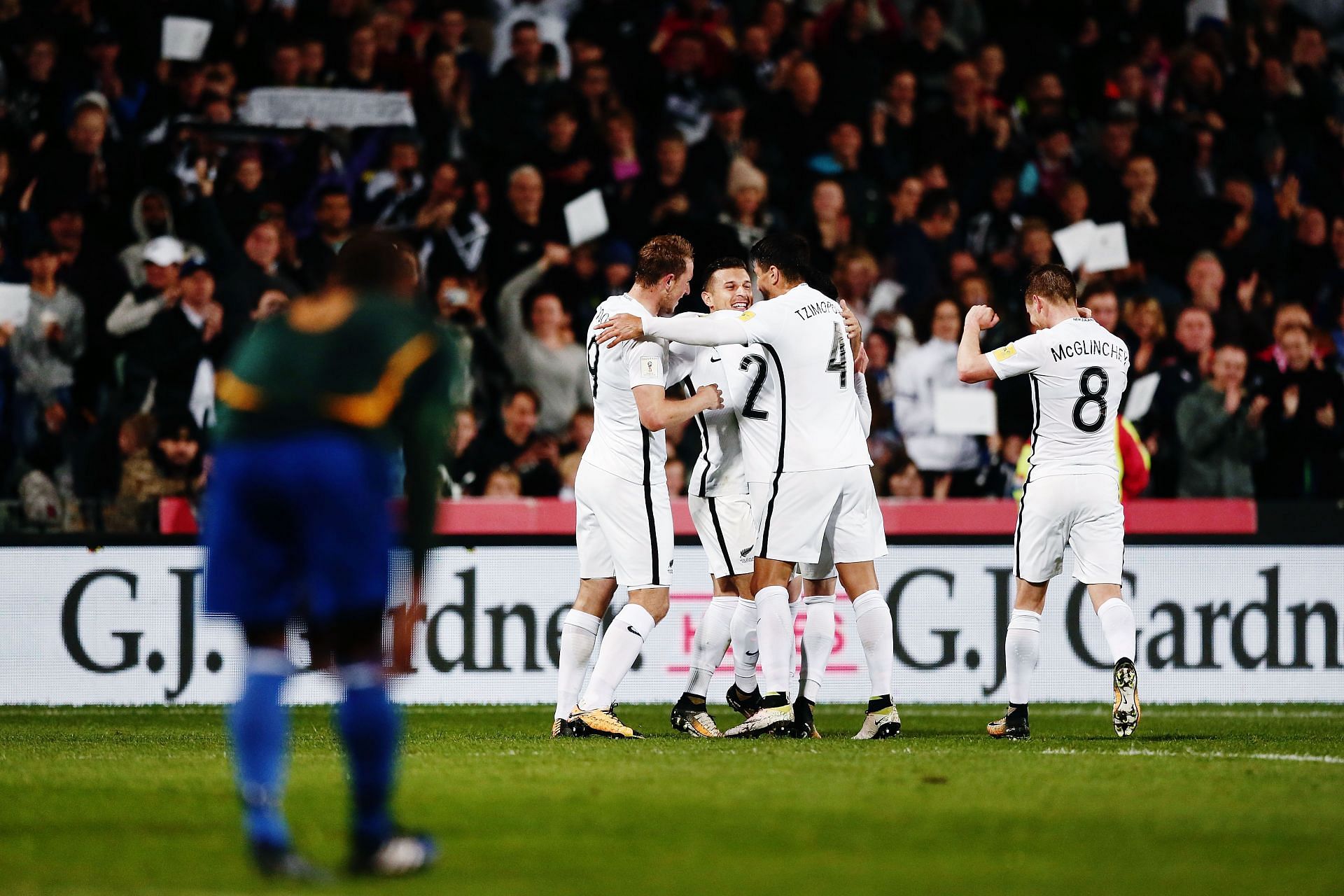 The Solomon Islands and New Zealand clash at the Al-Arabi Stadium in Doha, Qatar, for the 2022 FIFA World Cup qualifying final in the OFC zone.

The winner is set to face a side from the CONCACAF zone in the inter-continental playoff final in June to determine who plays in the competition.

The Solomon Islands came from behind to defeat Papua New Guinea 3-2 in the semi-finals and are looking to pull off a real upset here.

The All Whites, who were last seen at the World Cup in 2010, overcame Tahiti in the last round, courtesy of a second-half goal from Liberato Cacace.

New Zealand have never lost to the Solomon Islands in 12 previous clashes, winning 10 and drawing twice.

This includes a 2-2 stalemate in their last encounter, coming in September 2017, which ended New Zealand’s five-game winning streak in the fixture.

The Bonitos manager Felipe Vega-Arango may not chop or change his team much but Leon Kofana is gunning to return to the backline.

Their two talented attackers, Alwin Hou and Raphael Lea’i, who account for a combined seven goals between them, will be crucial to their chances.

Two undefeated teams. One spot at the @FIFAWorldCup Intercontinental Play-Off. Read our preview of the #OceaniaQualifiers final against Solomon Islands 🇳🇿🇸🇧

The All Whites could also name an unchanged line-up from the Tahiti victory.

Newcastle United striker Chris Wood is now their all-time highest scorer with 32 goals, including four in these qualifiers.

In a high-stakes clash like this, it could be an intense affair with the sides taking a rather cautious approach.

But eventually, we’re predicting the All Whites will prevail narrowly given the gulf in quality between the sides.