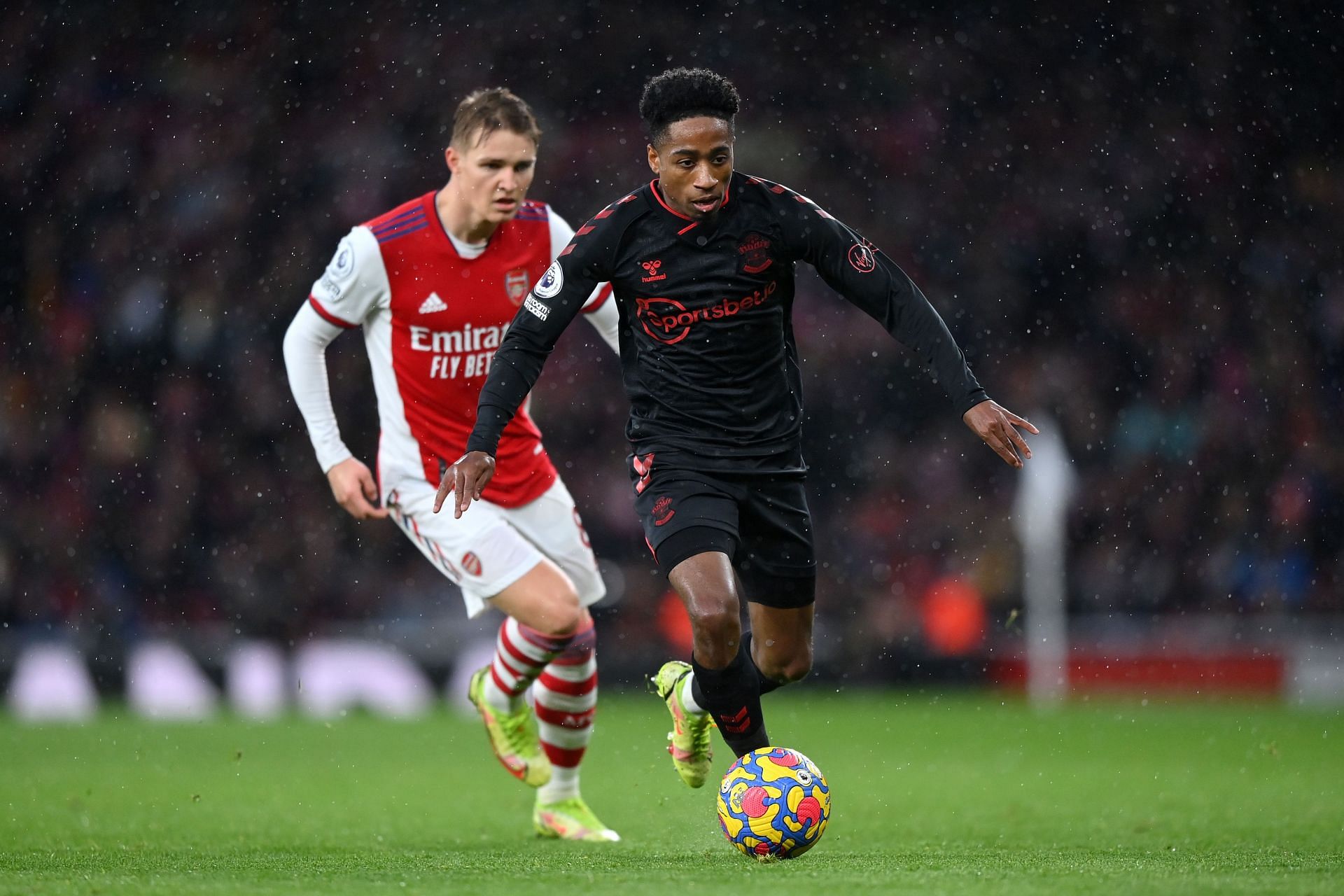 The Premier League returns to the fold with another round of important fixtures this weekend as Mikel Arteta’s Arsenal lock horns with Southampton at the St. Mary’s Stadium on Saturday.

Arsenal are currently in fifth place in the Premier League standings and are engaged in an intriguing battle for a top-four finish. The Gunners slumped to a shocking 2-1 defeat at the hands of Brighton & Hove Albion in their previous game and cannot afford a similar debacle this weekend.

Southampton, on the other hand, are in 14th place in the league table at the moment and have been plagued by inconsistency this year. The Saints suffered a 6-0 thrashing against Chelsea last week and will need to work hard to avoid another defeat in this fixture.

Arsenal have suffered a definitive slump over the past week and have plenty of work to do to secure their top-four finish. With Tottenham picking up the pace, the Gunners have their work cut out for them towards the business end of the season.

Southampton have struggled so far this year and were hammered by Chelsea last week. Arsenal are the better team at the moment and should be able to win this game.