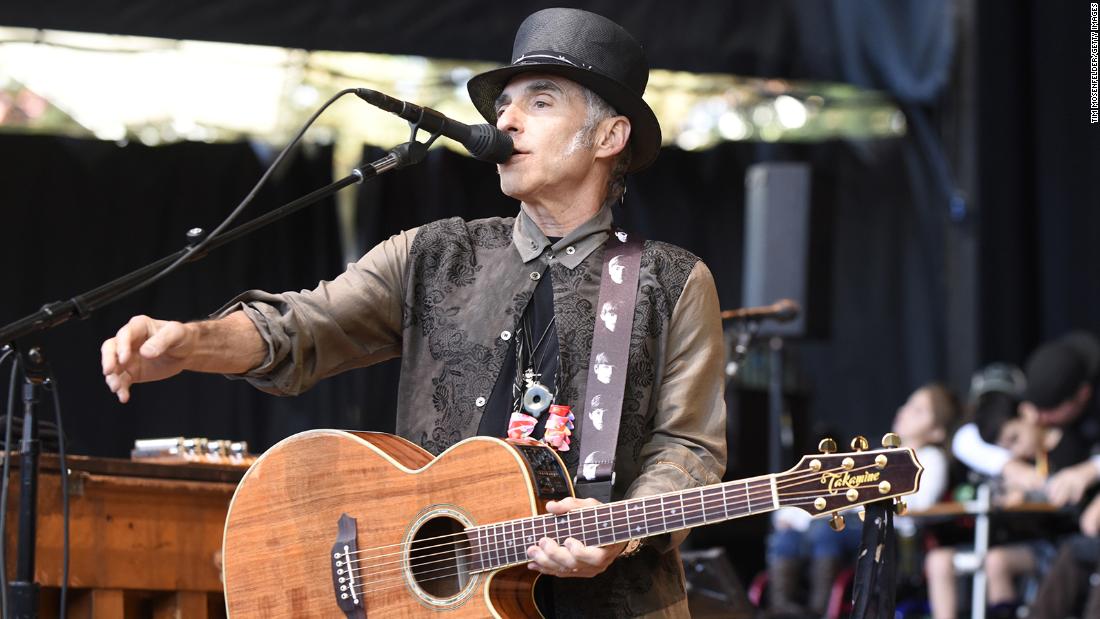 Spotify said it is adding a content advisory to any podcast episode that includes discussion about Covid-19. The advisory will direct listeners to a Covid-19 hub that will include links to trusted sources, the company said.

Spotify will also for the first time publicly post its long-standing Platform Rules, which were originally developed by its internal team.

“These are rules of the road to guide all of our creators – from those we work with exclusively to those whose work is shared across multiple platforms,” ​​CEO and co-founder Daniel Ek said in a statement.

The growing list of musicians and personalities calling out Spotify follows Neil Young and then Joni Mitchell asking for their music to be removed from the platform.

Spotify exclusively hosts the popular podcast, “The Joe Rogan Experience,” on which Covid-19 vaccine misinformation has been spread

“It’s become clear to me that we have an obligation to do more to provide balance and access to widely-accepted information from the medical and scientific communities guiding us through this unprecedented time,” Ek said.

Nils Lofgren, who was part of Bruce Springeteen’s E Street Band and Crazy Horse, also announced he is taking his music off Spotify and encouraged all “musicians, artists and music lovers” to cut ties with the platform to support healthcare professionals.

“When these heroic men and women, who’ve spent their lives healing and saving ours, cry out for help, you do not turn your back on them for money and power,” Lofgren and his wife, Amy, said in a statement . “You listen and stand with them.”
A spokesperson for Archewell, the foundation run by Britain’s Prince Harry and Meghan, Duchess of Sussex, said the couple have expressed concern to Spotify over Covid-19 misinformation.

“We look to Spotify to meet this moment and are committed to continuing our work together as it does,” the spokesperson added. The statement did not specifically mention Rogan’s show.

And Brenè Brown, who is behind “Unlocking Us” and “Dare to Lead,” tweeted Saturday that she will not be releasing any podcasts until further notice.

Is banning spreaders of misinformation effective?

On Sunday’s Reliable Sources, CNN’s chief media correspondent Brian Stelter asked if there should be a more realistic way to approach this “whack-a-mole of bans.”

Culture writer Kat Rosenfield compared Rogan to a “weed that sprang up outside the mainstream media.” Even if the host is deplatformed, she said, his fans will still listen to him and there would not be a dent in the spread of his messaging. And those fans still would not trust mainstream news sources.

“The Joe Rogan Experience” is currently the most popular podcast in the United States and the United Kingdom on Spotify.

“People are fundamentally angry about not being able to stop his audience from wanting news that is bad for them,” Rosenfield said.

She added that the fundamental question is whether Rogan’s listeners will seek more trustworthy information if the host were to be kicked off Spotify.

Ek said in the statement there are “plenty of individuals and views” he strongly disagrees with on the platform.

“It is important to me that we do not take on the position of being a content censor while also making sure that there are rules in place and consequences for those who violate them,” Ek said.