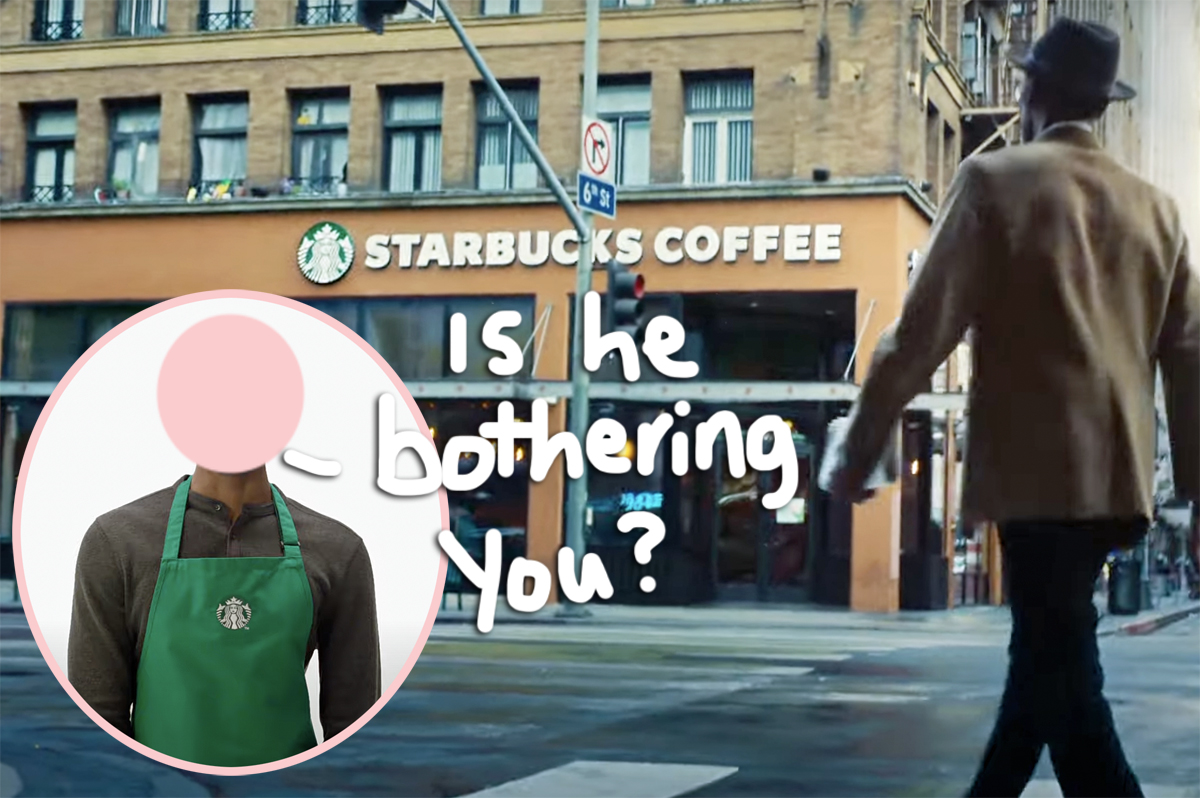 Baristas at a Texas Starbucks were on high alert when they noticed a male customer approach a much younger teenage girl who had been sitting alone in the coffee shop – and rather than assume everything would be fine, they took action in the most clever way possible to make sure the female felt safe!

According to the 18-year-old’s mother Brandy Roberson, the teenager was sitting at the Corpus Christi location on Saturday night to study. She told TODAY Food via email:

“She wanted to get out of the house and go sit and study somewhere. She likes to go study at coffee shops. ”

Little did the teen, who wishes to remain anonymous, know that she might become the victim of apparent harassment while trying to study!

The mother explained that a man entered the shop and saw the high schooler hard at work. He took it upon himself to start chatting her up “fairly loudly,” Brandy told the outlet:

“It sounded like he was quite animated. I believe this is what alerted the employees. He also did not come in with my daughter, so they knew she probably did not know him. ”

Seeing the interaction go down, one barista approached the teenager and gave her “an extra hot chocolate someone forgot to pick up.” But there was a secret message on the free drink. Brandy snapped a photo of the handwritten note on the coffee cup and posted it to Facebook (which you can see in the video below). It read:

“Are you okay? Do you want us to intervene? If you do, take the lid off the cup. ”

After reading the note, the girl looked up to see that all of the Starbucks staff were watching her closely. Because she felt safe, she signaled to them that she was okay and did not take off the lid. She later told the employees how thankful she was that they were watching out for her. The man noticed her interactions with the baristas and backed off, too! Amazing!

When the teenager returned home, she brought the hot chocolate cup with her to show her mother and explain what had happened. Roberson recalled to Today:

“She was holding the cup and knew that I would love that someone did that for her. It made me feel so grateful that the Starbucks employees were watching out for her. As a mom, that is my worst fear that something would happen to my child and nobody would be there to help. ”

On Facebook, Brandy also publicly thanked the baristas for their extra attention to detail, saying in a now-viral upload:

“How grateful I am for people who look out for other people!”

She also hopes this story will inspire others to always be on the lookout for those who might need assistance, telling Today:

“I am incredibly grateful to the staff there. I hope that we can all learn from them and be willing to help anyone who thinks they might need help. ”

We love that this simple and subtle letter was able to make a young customer feel so safe and defuse a potentially dangerous situation! Hear more from Brandy in a local news interview (below)!