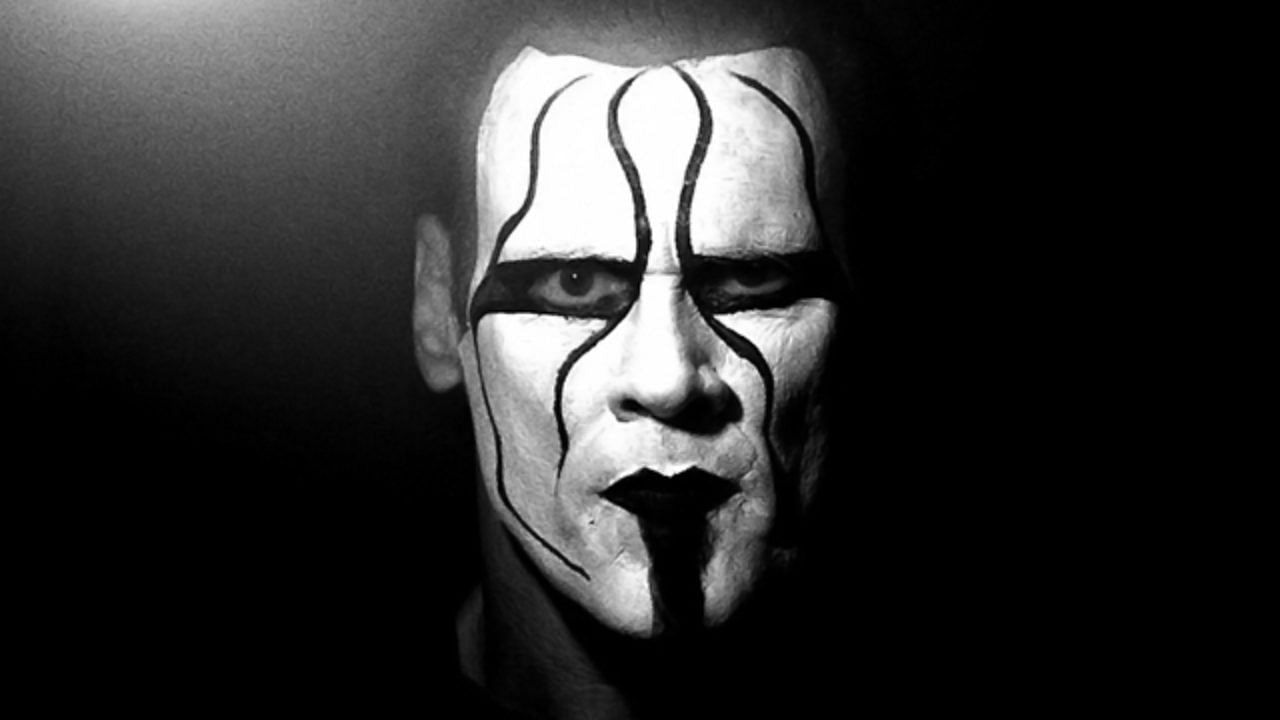 Sting was once the face of WWE’s biggest competitor in the 90s. During this time, the star often went by “The Icon”, and after a recent trademark filing, the nickname will be his for quite some time.

Before debuting on AEW’s ‘Winter is Coming’ Dynamite special, the former WCW star was already one of the biggest names in wrestling. During his time with WCW, Sting held the World Title 6 times. During his TNA run, the star even held the promotion’s World Title 4 times while pushing 50.

According to Ringside News, Sting recently filed to trademark his “The Icon” nickname for merchandise and action figures, amongst other things. See a brief rundown of the trademark below:

The legendary wrestler has recently filed for several trademarks concerning himself, such as his facepaint design as well as his scorpion logo.

Whatever the legend is up to, fans should be excited for some new and exclusive AEW merchandise that the legend likely has in the works.

Need to catch up on AEW Dynamite results? Check them out via this link.

In an interview with The New York Post, Allin disclosed that while they shared similarities, The Icon made sure the two shared a backstage friendship as well. According to Darby, the legend personally invited him to his locker room, noticing he lingered by himself backstage.

“He’s like, ‘Dude come in my locker room. My locker room is your locker room from now on.’ And I’m like, ‘Oh crap, really ok.’ From there I’ve been changing in Sting’s locker room. It’s just me and him, painting up in his room and we talk for hours. There’s so much stuff that goes into that partnership that people do not get to see, “Darby said. (H / T: NY Post)

The two stars have grown increasingly close, and these days it’s odd to see Darby without Sting or vice-versa. While Darby is not quite as revered as the legend, being paired with him has been one of the best fan-received parings in AEW so far.