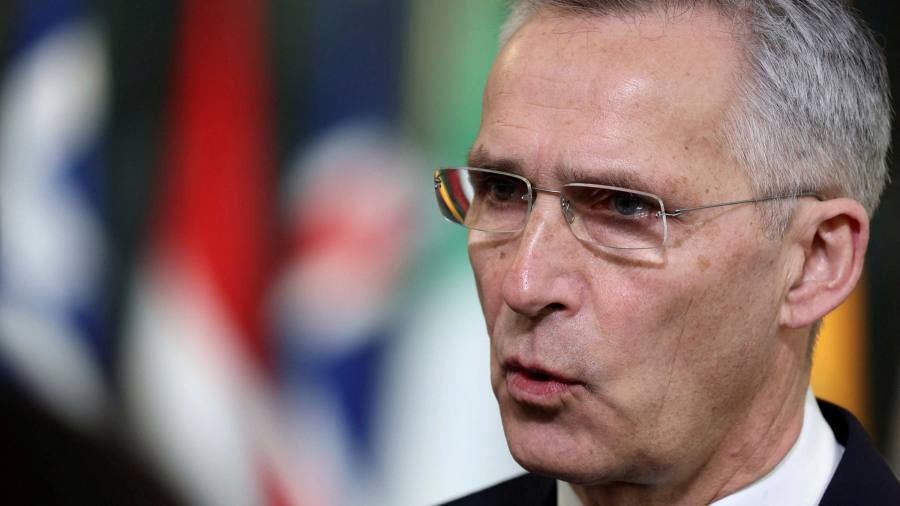 NATO Secretary-General Jens Stoltenberg’s term as head of the military alliance is set to be extended by another year, diplomatic sources told the Financial Times, in response to Russia’s invasion of Ukraine.

The extension needs to be agreed by all 30 NATO allies at a summit in Brussels on Thursday, but has the backing of the US, the alliance’s largest member.

Stoltenberg was due to step down at the end of September to take on a role as governor of Norway’s central bank.

NATO member states have pushed for him to stay, citing the risk of changing leadership during the conflict in Ukraine, the FT reported on Wednesday, which has sparked concerns over Europe’s security.

“We think that Jens Stoltenberg has been doing a fantastic job – and day in, day out has played a critical leadership role for NATO,” Jake Sullivan, US national security adviser, said on Wednesday. “Stoltenberg is a real asset to the alliance.”