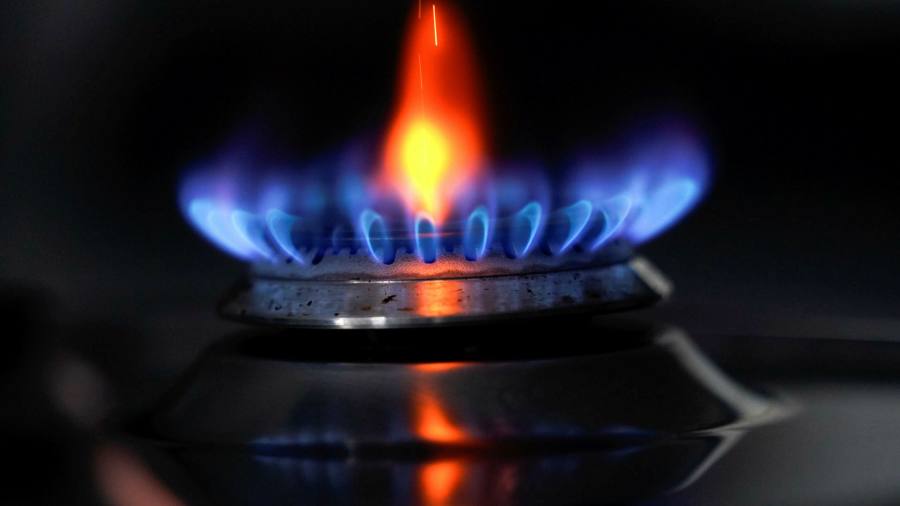 Rishi Sunak has hinted at further support for households in the autumn after his Spring Statement was criticized for failing to provide enough help for households facing the biggest fall in living standards since records began in 1956.

The chancellor said that “of course” the government would do “what it can help” with gas and electricity bills if the energy regulator, Ofgem, puts up the household price cap in the autumn.

“When we get there and see what happens, you know, of course, as I said, we will look at the situation and see what needs to be done,” he told BBC Radio 4’s Today program.

Sunak used Wednesday’s statement to offer some relief to households by raising the threshold at which national insurance has to be paid at £ 3,000, cutting fuel duty by 5p a liter for a year and proposing a 1p income tax cut in 2024. “Yesterday we announced the tax plan that will provide significant help to people over the coming months and years, ”he told Today.

But the chancellor is now under growing pressure to unveil a much bigger household rescue package in the autumn amid runaway inflation and higher energy bills.

The household energy price cap is already leaping at £ 693 to £ 1,971 in April. Estimates released on Wednesday by the UK’s fiscal watchdog, the Office for Budget Responsibility, suggest it could rise to more than £ 2,800 per household per year from October 1. The cap is reviewed twice a year by Ofgem.

A snap YouGov poll taken after Sunak’s Spring Statement found that 69 per cent of people thought he had not done enough to help people with the increased cost of living.

The OBR said people would face a 2.2 per cent decline in living standards – disposable household incomes adjusted for inflation – in the coming fiscal year, the biggest fall since records began.

It concluded that Sunak’s tax cuts would only offset a quarter of the tax rises announced in last October’s Budget. The overall tax burden would rise from 33 per cent of GDP in 2019 to 36.3 per cent by 2026, the OBR added – the highest level since the 1940s.

Wednesday’s tax-cutting measures were dwarfed by previously announced tax rises including a jump in the NICs rate, a looming corporation tax increase and a freeze in income tax thresholds.

The Treasury faces major headwinds after spending close to £ 400bn dealing with the Covid-19 pandemic and now a global spike in the price of wholesale gas, which is driving up energy bills, prices at the petrol pump and inflation. “We are all grappling with global inflation and the response to Putin’s aggression,” Sunak said.

Official forecasts predicted that inflation was likely to peak at a rate close to 9 per cent towards the end of the year, far outstripping public sector wages.

While Sunak hopes to have headroom for a pre-election income tax cut, he admitted on Wednesday: “We should be prepared for the public finances to worsen, perhaps considerably.”

The Joseph Rowntree Foundation think-tank warned that Sunak’s failure to upgrade welfare payments in line with inflation meant an extra 600,000 people will be pulled into poverty. 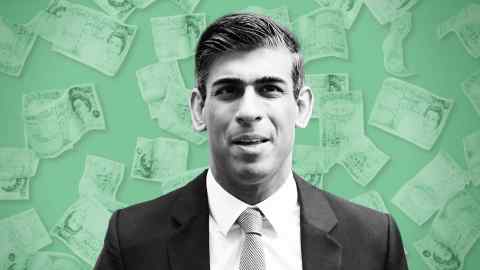 Labor said the tax cuts in the Spring Statement were nowhere near enough to offset the cost of living crisis.

“Ordinary families, disabled people and pensioners are facing really difficult choices,” said Rachel Reeves, shadow chancellor. “Mums skipping meals so that their children do not. Families struggling to buy new school shoes and uniforms for their children. Older people hesitating about putting on the heating because they’re worried about the cost. ”

But with ongoing volatility in the market price of wholesale gas, Sunak said it was worth waiting until closer to the next Ofgem announcement before making another intervention.

“We will have to get to that point, we will see where we are,” he said on Thursday. “If there is a significant problem the government will always do what it can to help. I’ve demonstrated that repeatedly over the past few years. ”