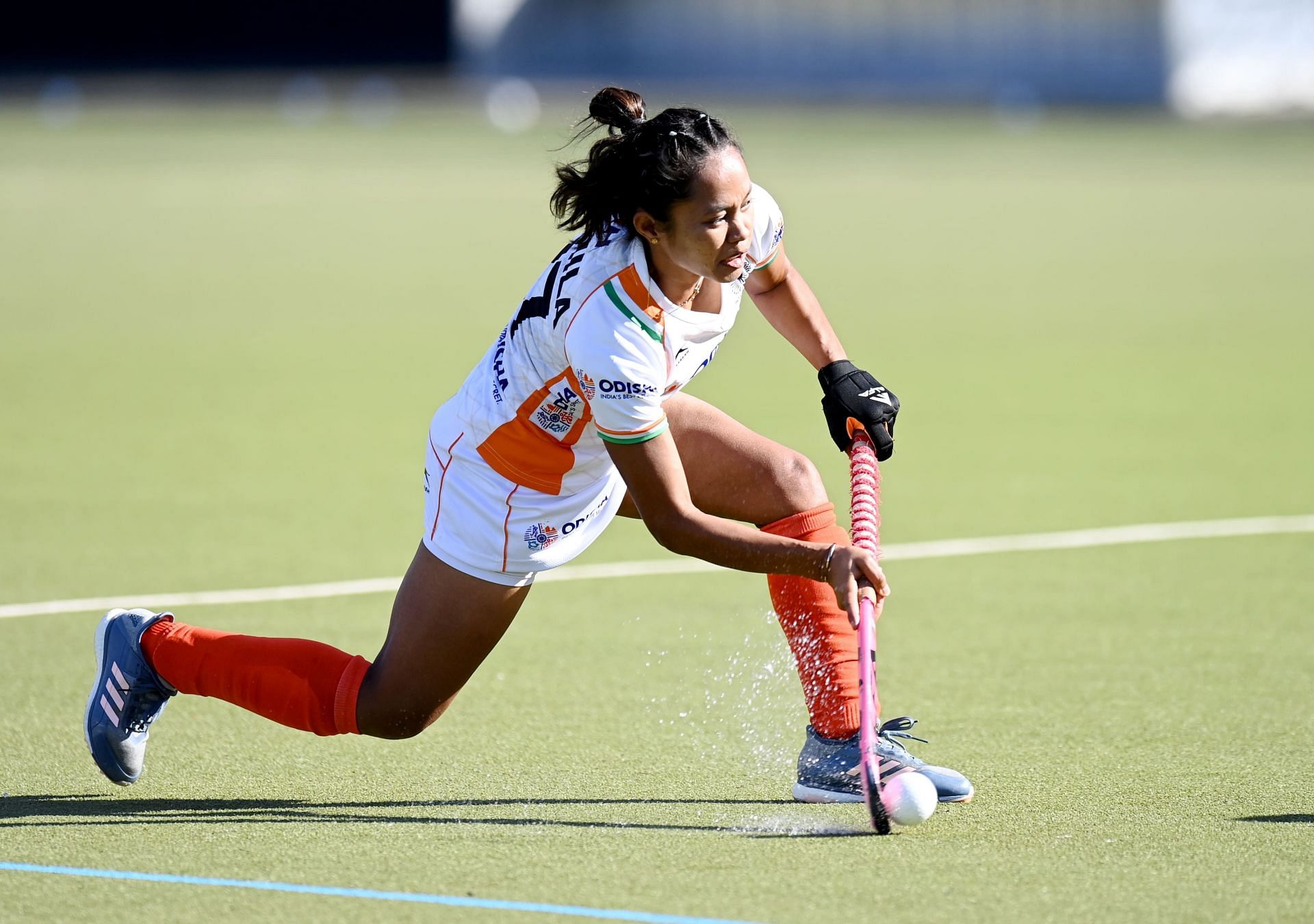 The schedule for the World Cup, to be held in Spain and the Netherlands from July 1, was announced by the International Hockey Federation on Tuesday.

The Indian team will open their World Cup campaign against England on July 3, before meeting China on July 5, and New Zealand on July 7.

Speaking about the World Cup schedule at a virtual media conference, Sushila Chanu said the team’s preparations are on and the mentality of the squad is to win every match in the tournament.

“It does not matter against which opponents we start our World Cup campaign. We are not afraid of which team we are facing first as our mentality and our mindset is to take every game as it comes and try and win every match,” Sushila Chani said.

The Savita Punia-led team played against New Zealand last year and will be meeting England in their Pro League engagements next month.

“We faced China recently in Muscat in the Asia Cup and in the FIH Hockey Pro League. So, it will be an advantage for us. We will be playing against England next month. We last played New Zealand in 2020. So, we know about these teams quite well and we know how to prepare for the upcoming challenges, “Sushila Chanu added.

India competed against Spain at the Kalinga Stadium in Bhubaneswar over the past weekend in a two-legged FIH Pro League. While India won the first match 2-1, Spain won the second match 4-3.

India forward Navneet Kaur also spoke on how the team has gained confidence in the past couple of years because of constantly facing higher-ranked opponents.

“Around two to three years ago, there used to be a concern in the team before facing stronger opponents. But for now, there is no fear in our team and we feel we are ready to face every challenge. Even if an opponent scores the first goal, we know we have the capability and skills to get things back in our favor. Our team has developed a fighting spirit over the past couple of years. This has worked really well for us, “Navneet said.

India will next play a double-header against Germany in the FIH Pro League on March 12 and March 13.

On being asked about the preparations for the upcoming games, Navneet said:

“We faced Germany last year. So we will definitely take a look back at the videos of those matches to understand our strengths and the areas of improvement before we face them again.”

India will play all their Pool B matches at the Wagener Hockey Stadium in Amstelveen, the Netherlands.