According to a report published by Cricbuzz, Taskin Ahmed will be unavailable for the first ODI against India in Dhaka on December 4 as he is suffering from recurring back pain. The report also states that Tamim Iqbal is in doubt after he picked up a groin injury during a warm-up game. India will be … Read more New Zealand won the three-match ODI series by 1-0 against India after their third match, similar to the second, was washed out due to relentless rain. The Black Caps, after coming to chase 220, were in control, batting on 104/1 after 18 overs until rain took the center stage to play the spoil sport. India’s … Read more Team management and selectors receive heavy criticism from fans and experts whenever they overlook players who perform exceedingly well for a long period of time. Sanju Samson is one such popular figure among Indians, and Rishabh Pant’s recent failures in New Zealand have triggered his ardent fans. Sanju Samson was selected in both of India’s … Read more 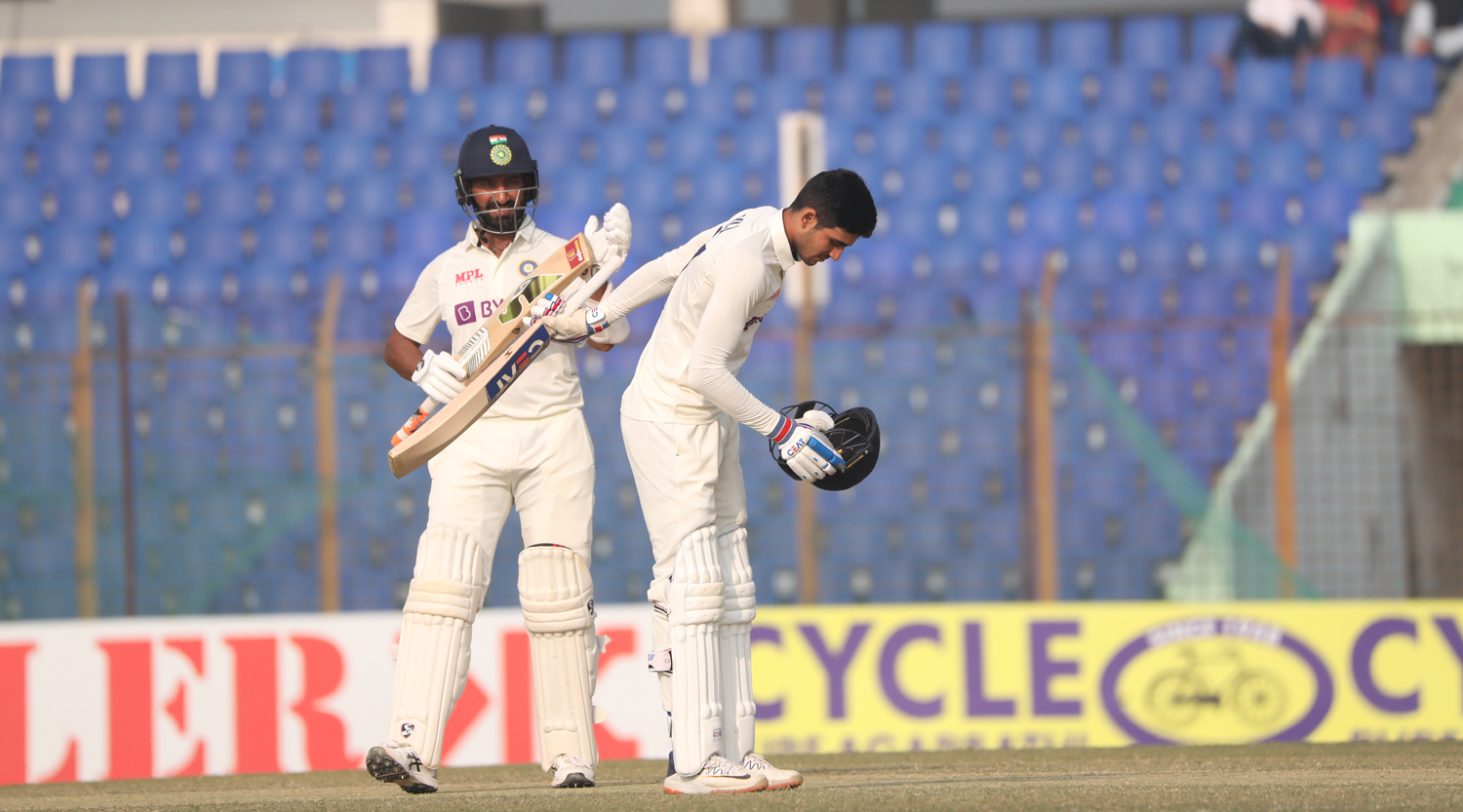 Ravi Shastri has praised Shubhman Gill for his performances in the ongoing ODI series against New Zealand saying it is always a great sight to watch him play. Shastri further added that Gill will stay in the national side for a long time with the kind of work ethics he has and a good training. … Read more The second game of the ODI series between India and New Zealand ended in a no result as the rain played spoilsport in the first innings after the completion of 12.5 overs. Shubhman Gill proposed the idea of ​​having rooftops in the stadium while Shikhar Dhawan praised Gill for his consistency. 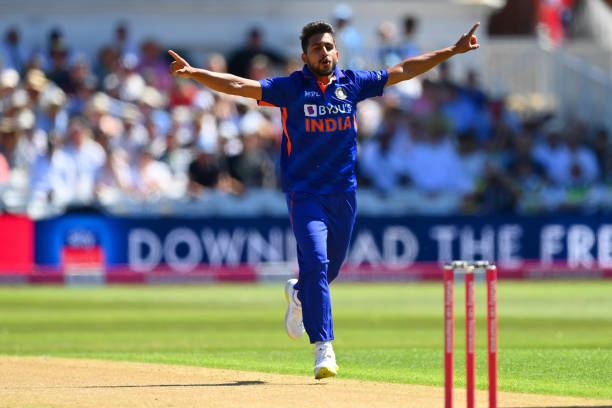 Wasim Jaffer has shared his views about youngster Umran Malik saying ODIs suit him more than the T20s and he will probably earn more success in the format. Jaffer added that the pacer has a lack of variations required for the shortest format but his style of bowling can work in 50-over cricket. After making … Read more

New Zealand registered a seven-wicket victory over India taking a 1-0 lead on Friday courtesy of Tom Latham’s career best knock of unbeaten 145 runs. Kane Williamson praised Latham for his superb knock while Shikhar Dhawan admitted that the areas where bowlers bowled should have been better. John Cena has a habit of posting random pictures on Instagram, and he attracted a lot of cricket fans’ attention on October 17 by posting Glenn Phillips’ photo celebrating a victory. Since then, whenever Phillips makes an impact on the field, Cena’s entrance music starts playing from the background. Glenn Phillips is easily one of … Read more In a country where cricketers are worshiped by everyone, it is no surprise that player comparisons come into the mix when one does relatively well than the other. When Shubman Gill brought out a clean upper-cut against Matt Henry, fans, out of nowhere, compared him with widely criticized KL Rahul. Despite losing the toss in … Read more