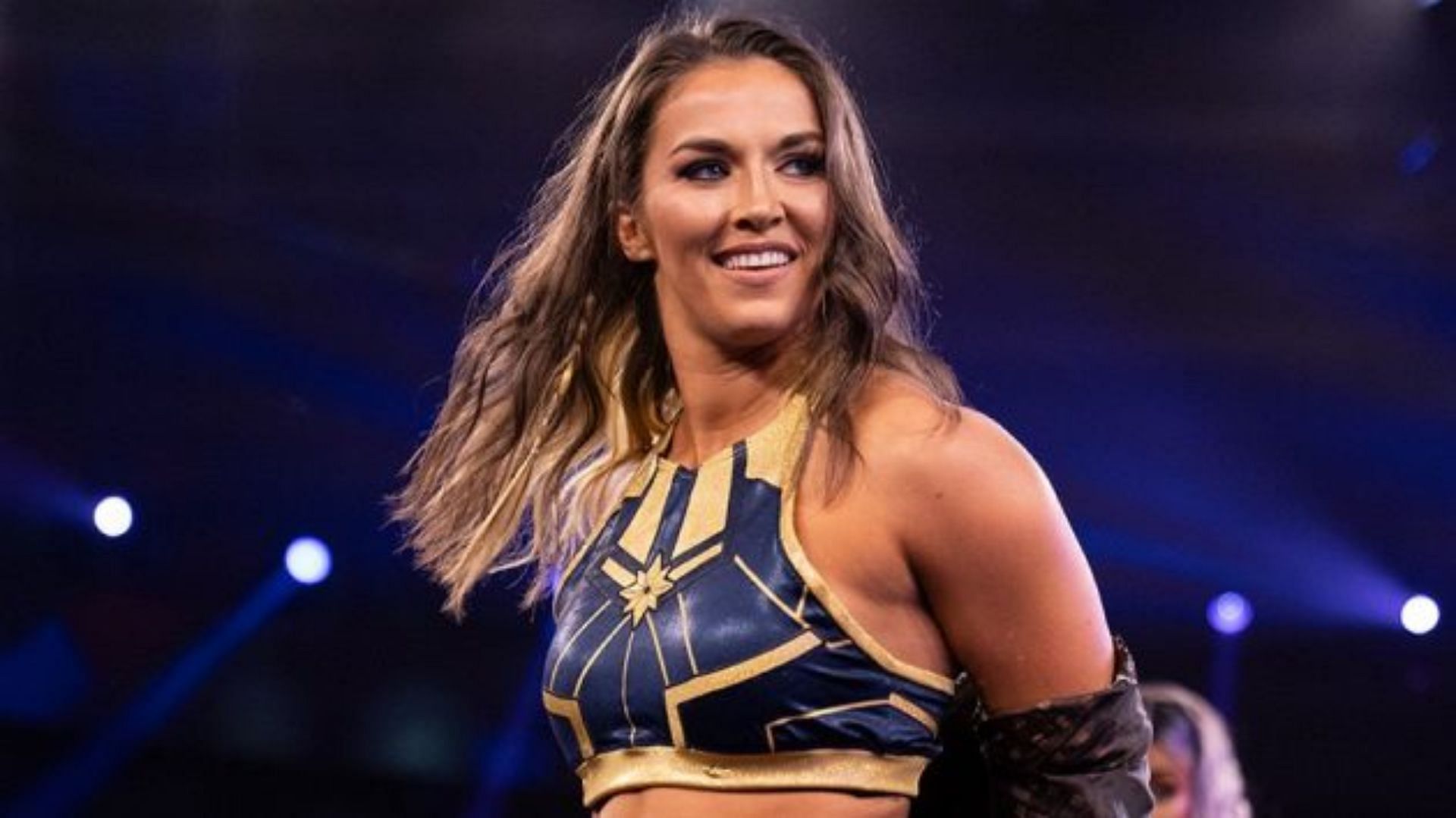 Recently released WWE Superstar Tegan Nox has reflected on her time in NXT.

Nox was signed to the NXT brand in 2019 up until 2021, and during her time there, she wrestled several high-caliber opponents. This included Dakota Kai, Raquel Gonzalez, and Candice LeRae. Despite facing off against some of the best wrestlers in the world, Nox was plagued with a number of knee injuries.

Speaking to Chris Denker on the Into the Danger Zone podcast, Tegan Nox spoke of how she never felt like she had a good enough run in NXT.

“With all the knee surgeries and stuff, I never felt like I got a good run in NXT,” said Nox. “I was enjoying my time in NXT. My feud with Dakota is probably my favorite wrestling situation I’ve ever been involved in. It was so much fun. ” (H / T EWrestling News)

Although her time in NXT and WWE was short, Nox built a strong relationship with both the fans and the locker room.

It can not be denied that within the last 6 years, WWE has made clear efforts for women to be represented better on screen.

From the main event of WrestleMania, Elimination Chamber matches and their own exclusive pay-per-view, women have certainly put the pedal to the metal.

However, in her conversation with Chris Denker, Tegan Nox stated that she feels the current WWE product is slowly shifting back to the Divas Era.

“Watching the product now, it’s very much Diva era, going back to it, I feel,” said Nox. “I always felt like I was on the chopping block, even if I could wrestle. I was not much of a personality or character enough for them to keep my job, which is weird.” (H / T Fightful)

Despite Nox’s comments, it can be argued that the WWE women’s division has grown a lot since the Divas Era. Lita and Becky Lynch recently made history when they became the first women to be featured on a WWE billboard in Saudi Arabia for the Elimination Chamber premium live event.