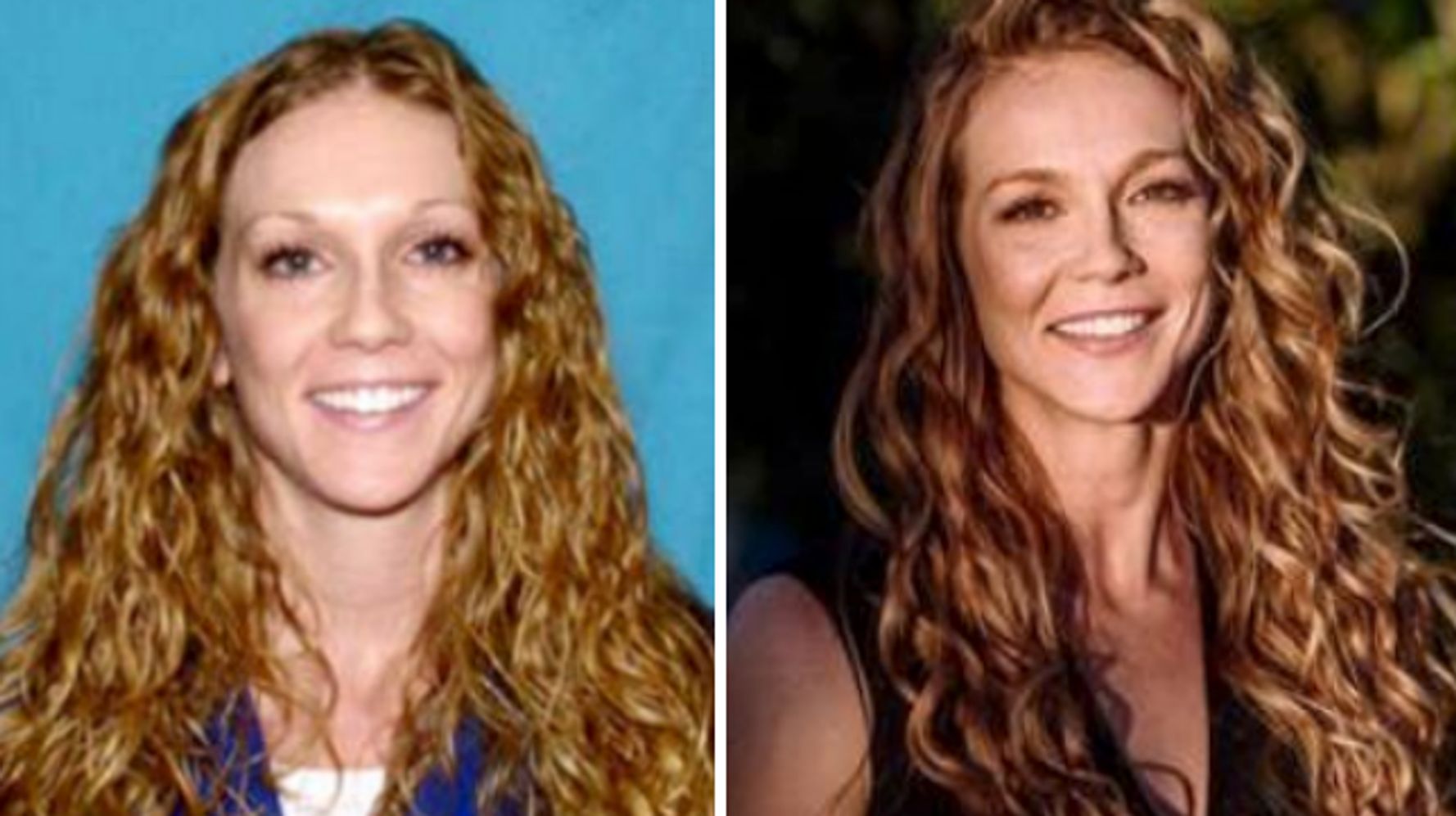 A manhunt is underway for a Texas woman whose authorities believe fatally shot a 25-year-old professional cyclist after she became romantically involved with her boyfriend.

Kaitlin Armstrong, 34, is wanted by the US Marshals Lone Star Fugitive Task Force and Austin police after allegedly shooting Anna “Mo” Wilson on May 11 while Wilson was staying at a friend’s apartment in Austin ahead of a local race, according to an arrest affidavit.

Wilson had just returned to the apartment after spending several hours with fellow professional cyclist Colin Strickland, 34, when a friend found her shot multiple times inside, authorities said.

Surveillance video taken outside the apartment captured Armstrong’s vehicle around the time of the shooting and ballistic evidence highly suggested that a handgun Armstrong owned had been used to kill Wilson. Armstrong, when questioned by detectives about her vehicle being seen outside Wilson’s residence, “had no explanation as to why it was in the area,” authorities said.

Armstrong, who had not been charged at the time of that interview, has not been heard from since May 13.

Strickland, when questioned by detectives, said he went swimming and had dinner with Wilson on the evening of her death and lied about his whereabouts to Armstrong, who he was living with and romantically involved. His reluctance to admit his contact with Wilson to Armstrong followed prior jealousy issues, he said.

Strickland said he first met Wilson while on a short relationship break with Armstrong in October of last year. When he and Armstrong later got back together, he said he had to hide any ongoing communication with Wilson from her. He changed Wilson’s name in his phone’s address book and deleted any messages they exchanged to prevent Armstrong from getting upset and blocking Wilson’s number in his phone, which he said she had done, according to the arrest affidavit.

Text messages sent between Wilson and Strickland back in January, however, suggested that Wilson believed she was in a romantic relationship with Strickland even though he was still dating Armstrong.

A friend of Wilson’s, who asked to remain publicly anonymous, told police that Wilson and Strickland had an “on-again, off-again” romantic relationship and that Armstrong had contacted Wilson several times and told her to stay away from Strickland.

An anonymous caller who contacted Austin police following the shooting said she had heard Armstrong express a desire to kill Wilson in January after Armstrong discovered that Strickland was having a romantic relationship with Wilson, despite them being together.

Armstrong allegedly “became furious and was shaking in anger.” She said she wanted to kill Wilson and mentioned that she had either recently purchased a firearm or planned to, the caller told police.

Anyone with information on Armstrong’s whereabouts is urged to contact the US Marshals Service Communications Center at 1-800-336-0102 or submit a tip online.