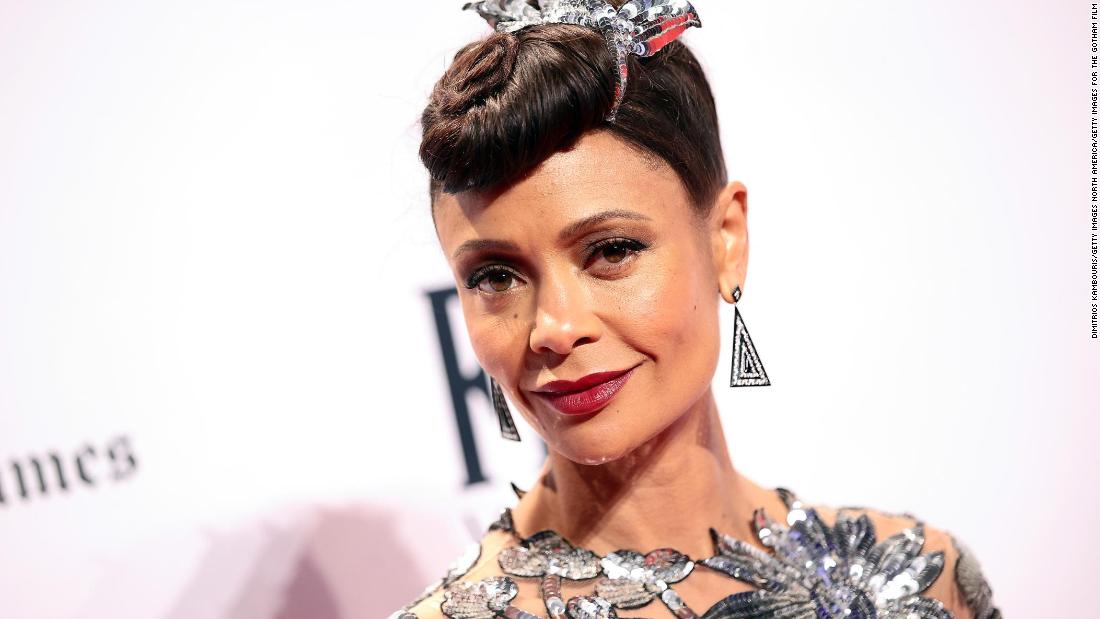 “Thandiwe Newton has made the difficult decision to step away from the production of Warner Bros. Pictures’ Magic Mike’s Last Dance to deal with family matters,” a spokesperson for the studio told CNN.

Salma Hayek will reportedly join the cast as Newton departs, according to Variety.

CNN has contacted a representative of Hayek for comment.

Production has started in the United Kingdom.

The movie is being made exclusively for HBO Max, which shares a parent company with CNN.

A release date has yet to be announced.