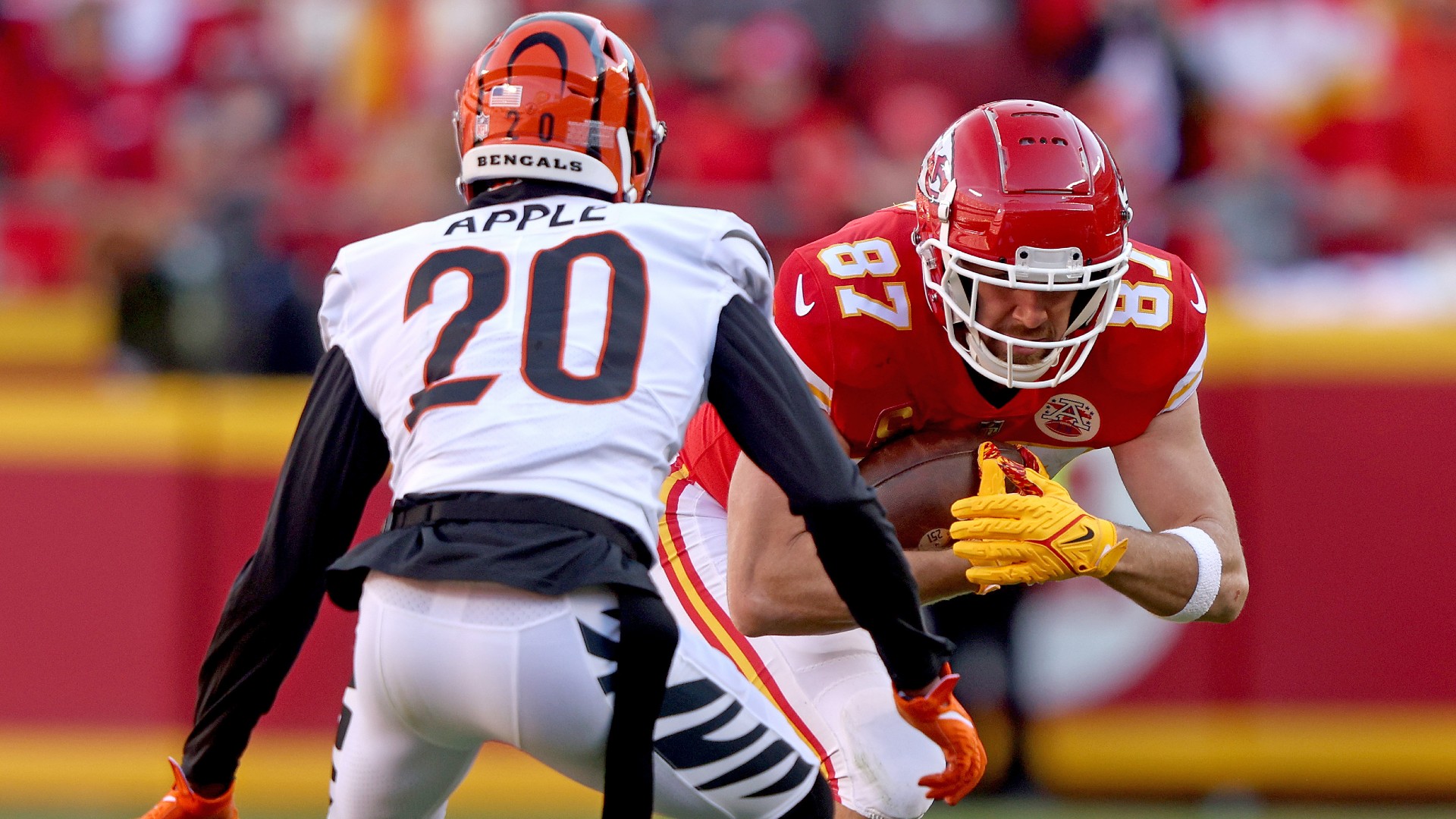 One victory was not enough for the Bengals on Sunday. Both the team’s Twitter account and cornerback Eli Apple had to gather the Chiefs after the game.

The Bengals took one of the first shots, taking a page out of the Blue Oyster Cult book by saying, “DON’T FEAR THE REAPER,” a direct response to Chiefs coach Andy Reid’s comments about Patrick Mahomes.

SUPER BOWL PICKS: Straight up | Against the spread

MORE: KC TV station blacked out for claiming Chiefs ‘should never be here’

After Kansas City’s victory in the division round against the Bills, Reid told Mahomes that they should “be the gloomy harvest” as the team needed a game score with 13 seconds left of the game. A day later, the Chiefs tweeted a warning to “fear the harvester.”

Apple’s tweet about Hill was a response to a fan who told him he was making the game-saving game when he stopped Hill short from the goal line near the end of the first half to keep the Bengals’ deficit at just 11 points. He had already shouted Hill earlier in the evening.

Recipients responded to Apple’s “baby” tweet about Hill, in which Hill and Hardman told the cornerback to “find my line.”

MORE: How Burrow, Bengals repeated the story with comeback vs. Chiefs

Apple is no stranger to calling people out on Twitter. Last week, he ripped fans of his former teams, the Giants and Saints, saying he did not know which fanbase he hated more.

Apple will have another game this season to tweet about with Cincinnati heading to the Super Bowl to host the Rams.