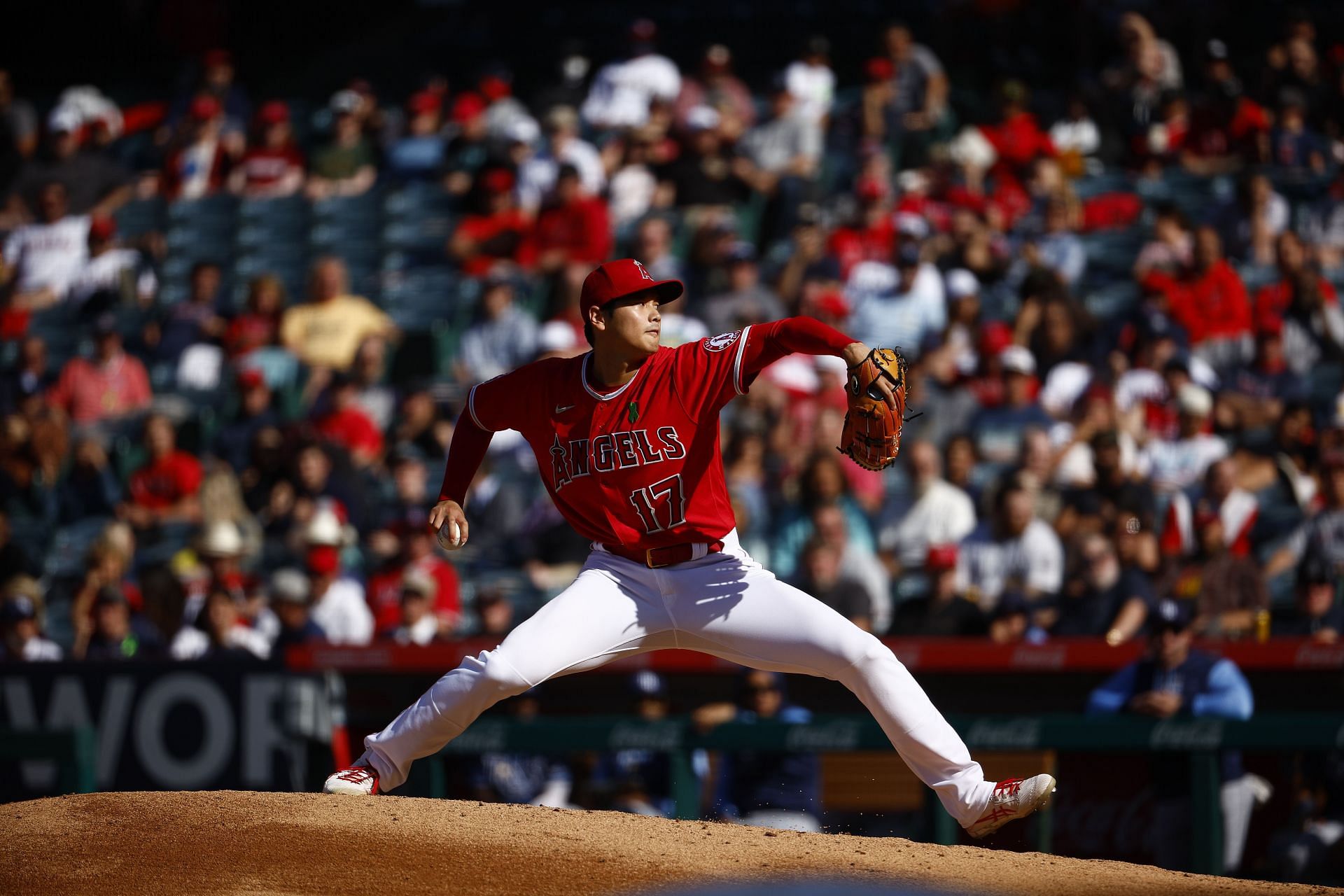 Since entering the league in 2018, Shohei Ohtani has been tearing up the league with his ability to both pitch and hit at such a high level. The two-way phenom has a 3.41 career earned run average with 275 career strikeouts on the mound. On the plate, Ohtani has a career OPS just shy of .900 and has already racked up over 100 career homeruns.

Shohei Ohtani won the American League Most Valuable Player Award back in 2021 for having an ERA of 3.18 and 46 home runs, along with a league-best 8 triples over the course of the 2021 season. Ohtani has been decent at the plate so far this season, but has been sharp as a tack on the mound for the Los Angeles Angels.

You can see why you’d give up on it!

“Shohei Ohtani’s Back Door Slider … You can see why you’d give up on it!” – Rob Friedman

Shohei Ohtani was one of the main topics on Buster Olney’s “Baseball Tonight with Buster Olney” podcast. He explains how Ohtani’s pitching has improved the most so far this season.

Shohei Ohtani has been on fire on the mound

The primary talking point that Olney discussed on his podcast was Ohtani’s ability to locate all of his pitches to pinpoint accuracy this year.

When discussing his velocity, Olney said, “But the fact that he’s going to that early in a game … that shows that he’s confident in locating that fastball.”

So far in the 2022 MLB season, Ohtani has a record of 3-2, while posting a 2.82 earned run average, the lowest of his career so far. He also has 53 strikeouts pitched in just 38 innings, an absolutely absurd statistic. Ohtani has seen great improvements on the mound, even from the 2021 AL MVP season that saw Ohtani have a 3.18 ERA and go 9-2 on the mound.

Shohei Ohtani and the Los Angeles Angels are scheduled to play the Oakland Athletics this weekend and look to break a three-game losing streak that was accumulated against the Texas Rangers.