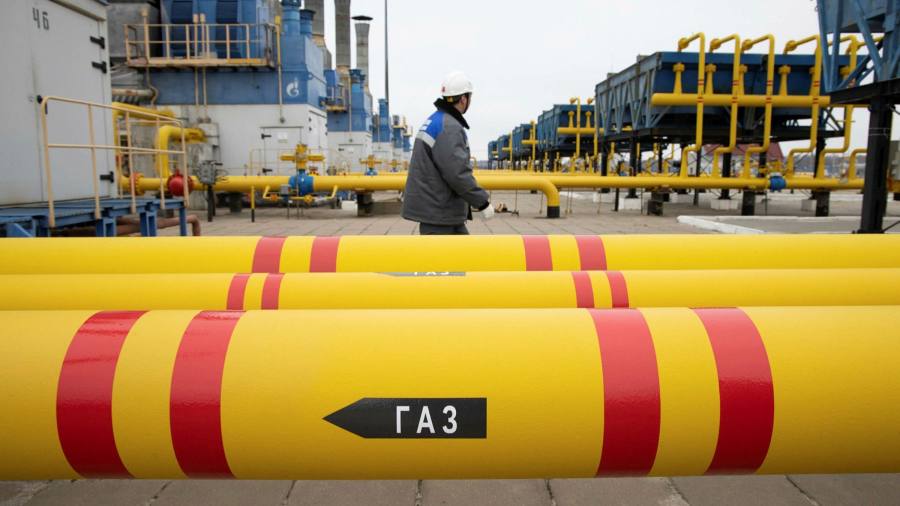 Powerful investment themes sometimes emerge in a link between seemingly unconnected events. The breakout of war in Ukraine has revealed such a theme, and I believe it is one that investors should heed.

At a recent meeting of the Brookfield Asset Management board that I sit on, a discussion of Europe’s reliance on Russian energy commodities triggered an association with another aspect of international affairs: offshoring. At first glance, these two issues may seem to have little in common. But, as I wrote in my latest memo, I think juxtaposing them is informative.

The desire to punish Moscow for its unconscionable behavior is enormously complicated by Europe’s heavy dependence on Russia to meet its energy needs: it supplies roughly one-third of Europe’s oil, 45 per cent of its imported gas and nearly half its coal.

Thus, the sanctions on Russia include an exception for sales of energy commodities. In effect, we are determined to influence Russia through sanctions – just not the potentially most effective one, because it would require substantial sacrifice in Europe.

Europe appears to have allowed its dependence on energy imports to increase so greatly (especially those from Russia) because it wanted to be more ecologically responsible at home. Security does not seem to have received much consideration.

But choosing to rely on a hostile neighbor for essential goods is like building a bank vault and contracting the mob to supply it with guards. The downside of Europe’s reliance on Russian oil and gas has made its way into the consciousness of many people only recently. But the negative effects of the other subject I focused on – offshoring – have been on people’s minds for much longer.

Over recent decades, many industries moved a significant percentage of their production offshore, bringing down costs by using cheaper labor. This process boosted economic growth in the emerging nations where the work was done, increased savings and competitiveness for manufacturers and importers, and provided low-priced goods to consumers.

But offshoring also led to the elimination of millions of US jobs and the hollowing out of the manufacturing regions and middle class of our country.

Moreover, the supply chain disruption that has resulted from the Covid-19 pandemic has revealed the vulnerabilities created by offshoring. Supply has been unable to keep pace with elevated demand as economies have recovered.

Semiconductors present an outstanding example of this trend. By 2020, the US and Europe were responsible for only 20 per cent of global semiconductor production, down from roughly 80 per cent in 1990. The world is dependent on Taiwan Semiconductor Manufacturing Company and South Korea’s Samsung for advanced chips. And the ongoing shortage in such chips has highlighted the danger of this.

So what is the connection between Europe’s energy emergency and the chip shortage? While they differ in many ways, both are marked by inadequate supply of an essential good demanded by countries or companies that permitted themselves to become reliant on others.

Europe’s importation of oil and gas from Russia has left it vulnerable to a hostile, unprincipled nation (worse in this case, to an individual). Offshoring similarly makes countries and companies dependent on their positive relations with foreign nations and the efficiency of our transportation system.

The recognition of these negative aspects of globalization is causing the pendulum of companies ‘and countries’ behavior to swing back towards local sourcing.

If the pendulum continues to move for a while in the direction I foresee, there will be ramifications for investors. Globalization has been a boon for global gross domestic product, the economies it has lifted and the companies that benefited from reduced costs by buying abroad.

The swing away will be less favorable in those respects. However, it may improve importers’ security, increase the competitiveness of onshore producers and the number of domestic manufacturing jobs, and create investment opportunities in the transition.

For how long will the pendulum swing away from globalization and towards onshoring? The answer depends on how the current situations are resolved and on which force wins: the need for dependability and security or the desire for cheap sourcing. After many decades of globalization and cost minimization, I think we are about to find investment opportunities in the swing towards reliable supply.