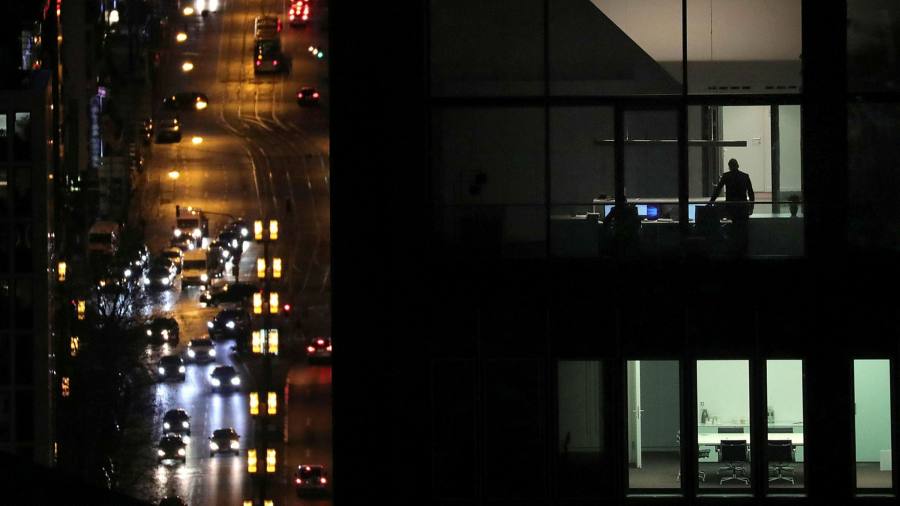 In 1919, in the aftermath of war, the International Labor Organization used its first convention to limit working hours to eight a day and 48 a week. The Depression later prompted employers to endorse a five-day week.

The latest crisis is dealing a similar shock to how jobs are designed. The pandemic forced many employers to implement remote working. It accelerated the use of technology to help them stay productive. As well as grappling with the challenges of hybrid work, some businesses are now considering paying staff the same salary for a four-day working week, once as outlandish a concept as an eight-hour day.

Unilever has run a trial at its New Zealand operation. Japan’s Panasonic wants to offer a four-day week as an option. Employees of WANdisco have just enjoyed their first official three-day weekend, after the software group moved to a Monday-Thursday schedule on February 7. Not-for-profit group 4 Day Week Global is running pilot programs with academic researchers and companies in the US, UK, Ireland, Australia, and New Zealand.

Promised benefits include improved wellbeing, better focus, fairer sharing of childcare between men and women, and even a lighter carbon footprint. Fear of missing out on the latest trend must not, however, blind companies to important obstacles and drawbacks.

Offsetting the cost of a four-day week at a national level looks hard to achieve. As economic historian Robert Skidelsky pointed out in 2019, in a report for the UK Labor party, “capping working hours nationwide, on the lines of France’s 35-hour working week, is not realistic or even desirable, because any cap needs to be adapted to the needs of different sectors ”.

The French legislation was eventually riddled with exceptions. The likelihood is that exemptions would gnaw away at a blanket four-day week at many organizations, too.

The Wellcome Trust, the science research foundation, decided in 2019 that even a trial would be disruptive, partly because its staff performed a mix of roles. Some jobs were hard to confine to four days. Other employees preferred to spread their work over five days. Part-timers already on a four-day week feared they might lose out.

Lockdowns exposed the gap between flexible homeworking professionals and front-line “always on” staff. A four-day week might widen it.

Some staff want or need to work extra hours. To the risks of a two-tier workforce and reduced freedom of choice add the danger of overload. The approach fails if improved productivity does not cover the potential increased cost. If leaders’ determination to hit the same targets forces staff to work four 10-hour days, to shift their workload back into their long weekends, to rush jobs that require more time, or to hire additional hands to plug gaps, some of the benefits of offering workers more free time will quickly disappear.

For each of these objections, advocates have an answer. One is that companies just need to organize staff more efficiently. In itself, better management would improve productivity. Another is to cut working hours, rather than days, allowing greater flexibility. Cumulatively, though, the obstacles present a powerful deterrent.

The trends fueling workplace innovation are not going away. Automation, a tight labor market, the quest of younger workers for better jobs: all these will encourage employers to differentiate themselves from each other. In due course, these same trends may nudge more organizations, and perhaps eventually governments, to take another step down the long path of reducing working hours.