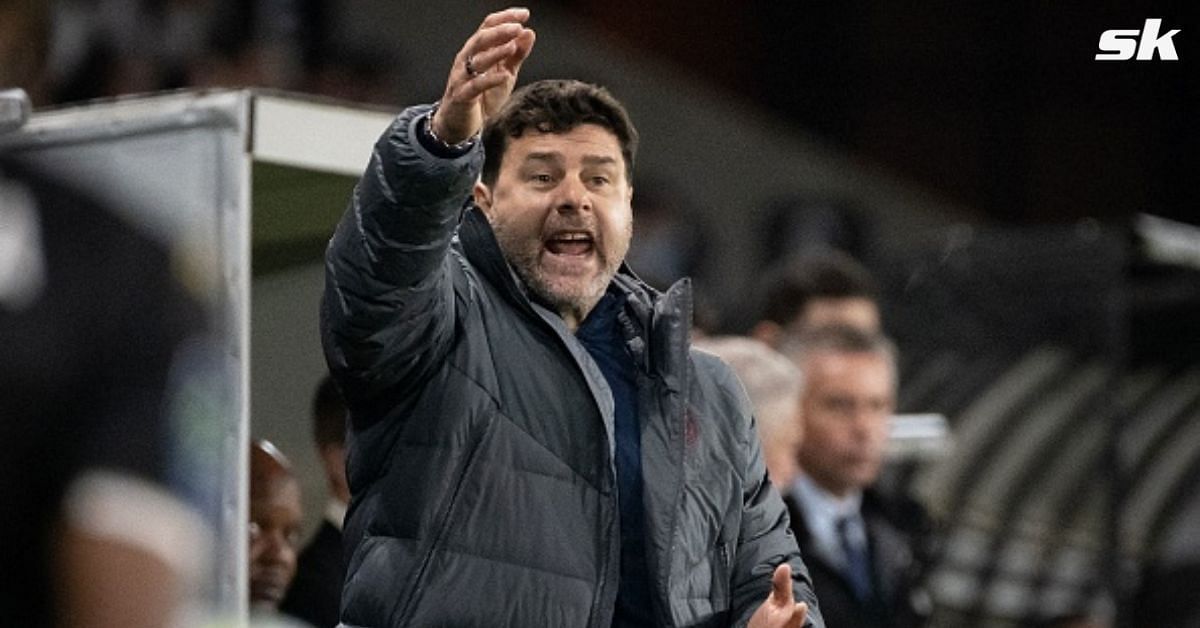 “The situation has to change”

Paris Saint-Germain (PSG) goalkeeper Keylor Navas has given an ominous warning to his club that he is unhappy with his situation in the side.

The 35-year-old has been PSG’s first-choice goalkeeper for three years since joining the French side back in 2019 from Real Madrid. The Costa Rican has 47 clean sheets in 102 appearances for the Ligue 1 leaders and has been a mainstay in the Paris side’s starting XI.

When PSG went into the transfer market last summer with eyes set on luring top talent to the Parc des Princes, one position many felt they did not need to tinker with was the goalkeeper’s.

Yet, the Parisians brought in rising Italian star Gianluigi Donnarumma from AC Milan on a free transfer.

The 23-year-old shot-stopper had just come off the back of a great performance at the European Championships this summer. He was included in the ‘Team of the Tournament’. He was the hero in the penalty shootout win that brought the trophy to Italy and many had touted him as the successor to the legendary Gialuigi Buffon.

Navas remained the first-choice keeper at the Parc des Princes during the start of the season but soon found himself rotating with the Italian goalkeeper.

Navas has appeared just 23 times for PSG this season with five games remaining. Compared to last season, where the veteran goalkeeper played 45 times, it is evident that he has now lost his place in PSG’s side due to Donnarumma’s arrival.

Navas has commented on his current situation despite being chosen to start in goal for Le Parisien’s latest Ligue 1 victory over Angers.

He told CANAL + (via Fabrizio Romano):

“I’m happy in Paris, I’ve had a good relationship with Donnarumma but I want to play all the games – same situation like this season would be complicated”

“The situation has to change.”

Keylor Navas tells Canal Plus on his future: “I’m happy in Paris, I’ve had a good relationship with Donnarumma but I want to play all the games – same situation as this season would be complicated”. 🚨🇨🇷 #PSG“The situation has to change”, he added – quotes via @hadrien_grenier. https://t.co/qUtYKkdaK8

Do PSG have a problem on their hands with the goalkeeping situation?

It is a difficult situation for the former Real Madrid keeper to be in given the extraordinary career he has had.

The 35-year-old has won three UEFA Champions League trophies and the La Liga title as well as the Ligue 1 title.

When Donnarumma arrived, although many knew that the Italian was the future of PSG, there was a feeling that Navas would continue to be the first-choice keeper.

A coach who chooses Donnarumma over Keylor Navas is not a good coach.

A coach who chooses Donnarumma over Keylor Navas is not a good coach.

That hasn’t happened as he has rotated with his Italian custodian throughout the season.

The Daily Mail reported back in February that the veteran keeper was furious that he had not been chosen to play in the side’s Champions League R16 defeat to Real Madrid.

Donnarumma made a costly mistake on the night that perhaps the Costa Rican felt he would not have made. 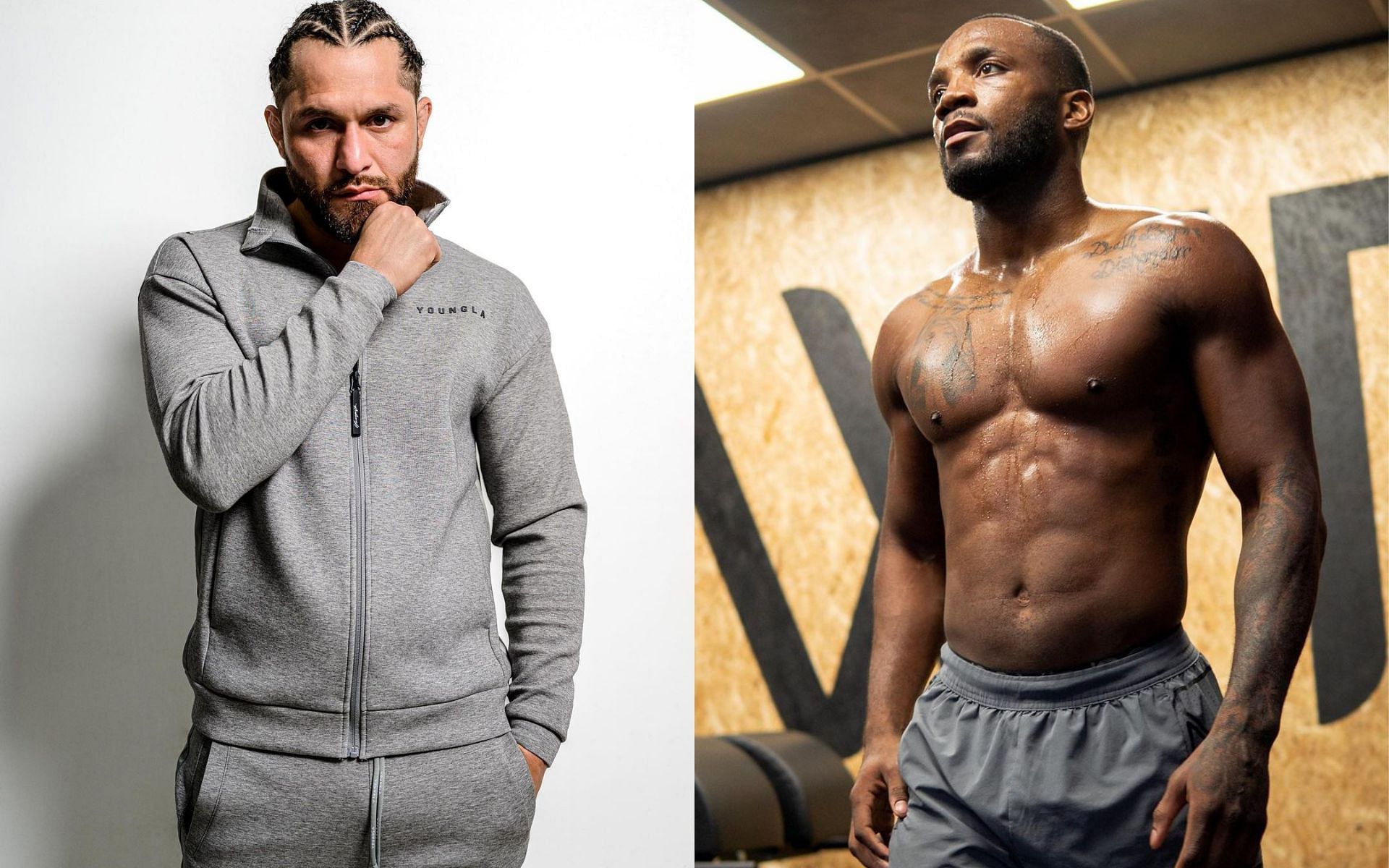 Jorge Masvidal recently weighed in on Leon Edwards wanting to fight him for his first potential title defense. While 'Gamebred' would not turn down a title fight, he believes there are many intangibles at play regarding the bout. Masvidal claims... 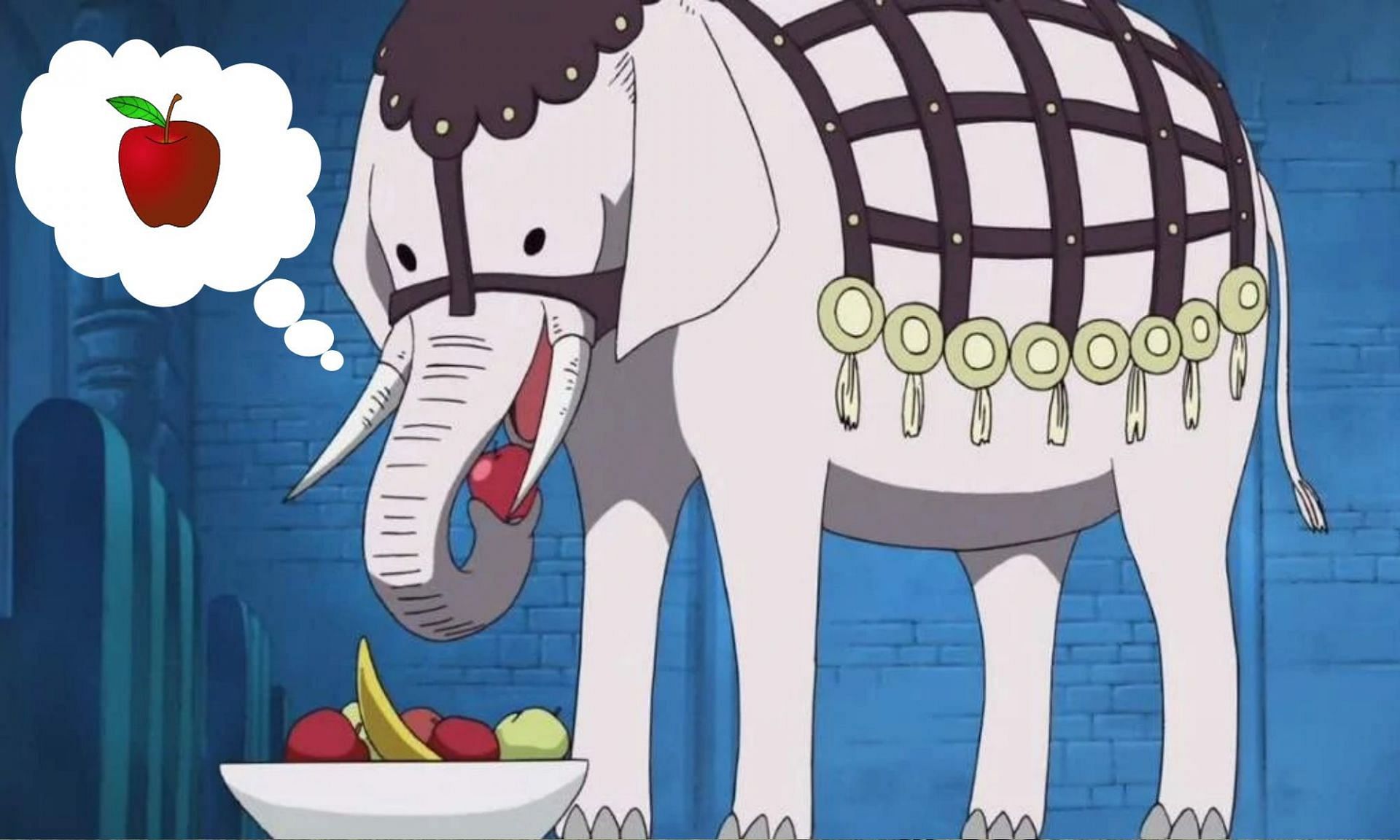 Do Zoan fruits have a mind of their own?

One Piece Chapter 1044 is a major turning point for how readers perceive Zoan fruits. The biggest talking point right now is Luffy's new Gear Fifth. It turns out that he ate the Hito Hito no Mi, Model: Nika, which... 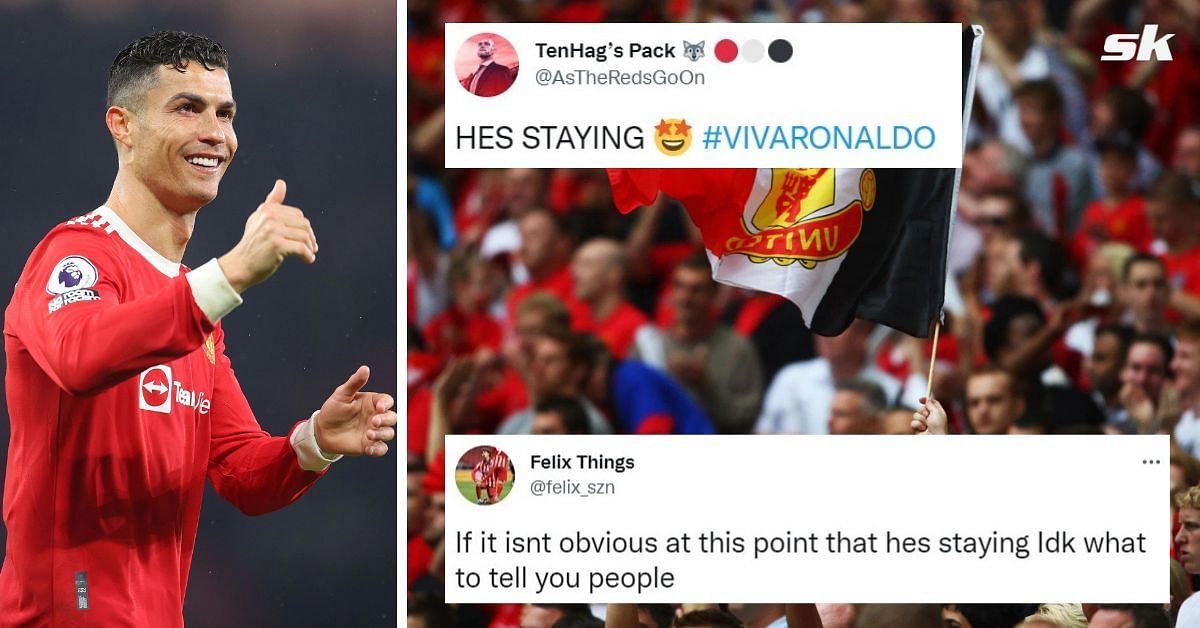 Many Manchester United fans believe Cristiano Ronaldo is not leaving ahead of the new season despite rumors linking him to an exit this summer. This comes after the Portuguese forward dropped a gym session photo in a United jersey on...