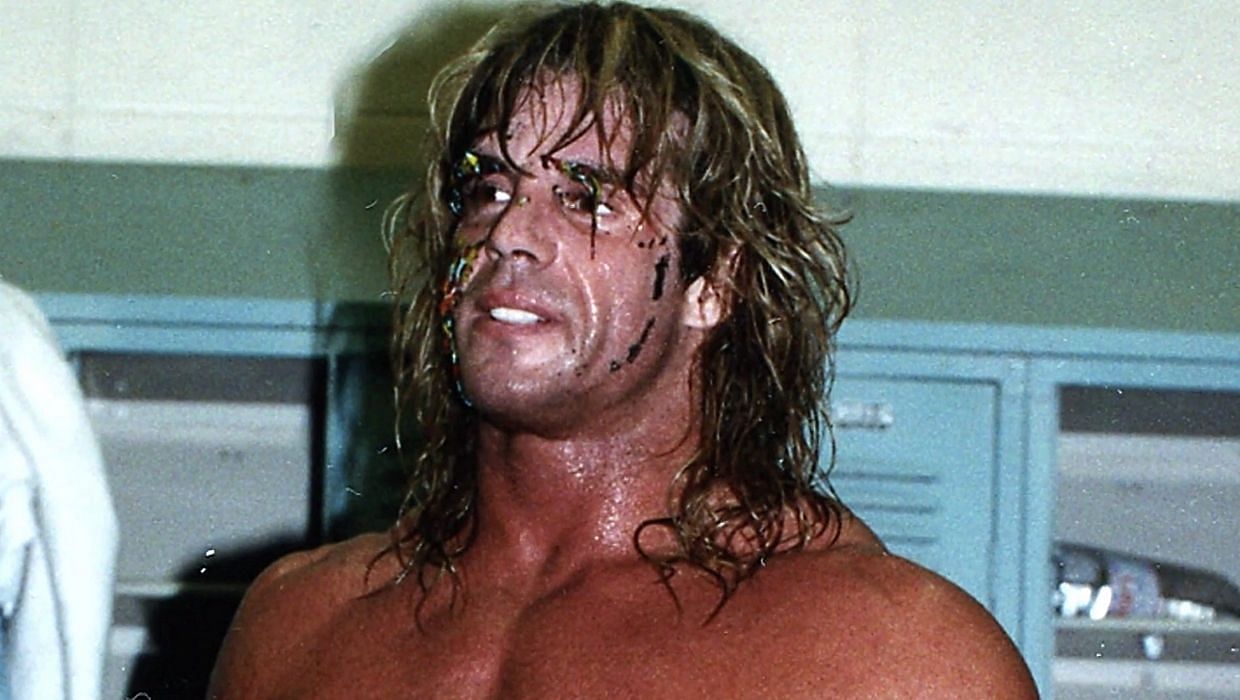 The late Ultimate Warrior is one of the most controversial WWE Superstars ever. Hall of Famer Jake Roberts revealed how Warrior once insulted him in his dressing room when he went to ask for a shot at the WWE Championship.

Vince McMahon personally told Jake ‘The Snake’ Roberts to talk to The Ultimate Warrior. McMahon wanted Warrior’s go-ahead to start a program between The Snake and Warrior for the WWE Championship. However, their encounter did not go as Roberts thought it would.

Speaking on DDP Snake Pit, Roberts recounted Warrior’s dressing room incident. The Snake said he was not too thrilled with the idea of ​​asking Warrior permission to work with him and was upset at the way the former WWE Champion reacted:

“I went to his locker room and knocked, and he cut a promo on my ass. Told me he did not care about me, he did not care about my family, and if he’s going to work with me, I had to be on f * cking time, I had to be sure not to miss any shots and I better not f * ck no damn drug test yadda, yadda, yadda. He just ran the riot act. Never did look at me in the eyes, just stomped around the room in a circle, back and forth, marching around. I like, ‘OK!’ then he goes, ‘OK, get out!’ He dismissed me. ” (H / T – 411mania)

Happy to be a part of the @Southernhonorwrestling documentary “Hold Your Fork” that debuts TONIGHT at 7pm! I was interviewed and it also features interviews from @RealDDP @kennyomegamanX @iamjericho
Check it out… you’ll love it! #TrustMe

Happy to be a part of the @Southernhonorwrestling documentary “Hold Your Fork” that debuts TONIGHT at 7pm! I was interviewed and it also features interviews from @RealDDP @kennyomegamanX @iamjerichoCheck it out… you’ll love it! #TrustMebit.ly/2YeiDZd https://t.co/pSPYTr6HjS

Jake Roberts was angry at The Ultimate Warrior

The AEW manager added that he was furious at how The Ultimate Warrior had treated him. However, he called Vince McMahon and told him that Warrior had agreed to work with him.

Q. Did Jake Roberts deserve a match against Ultimate Warrior?