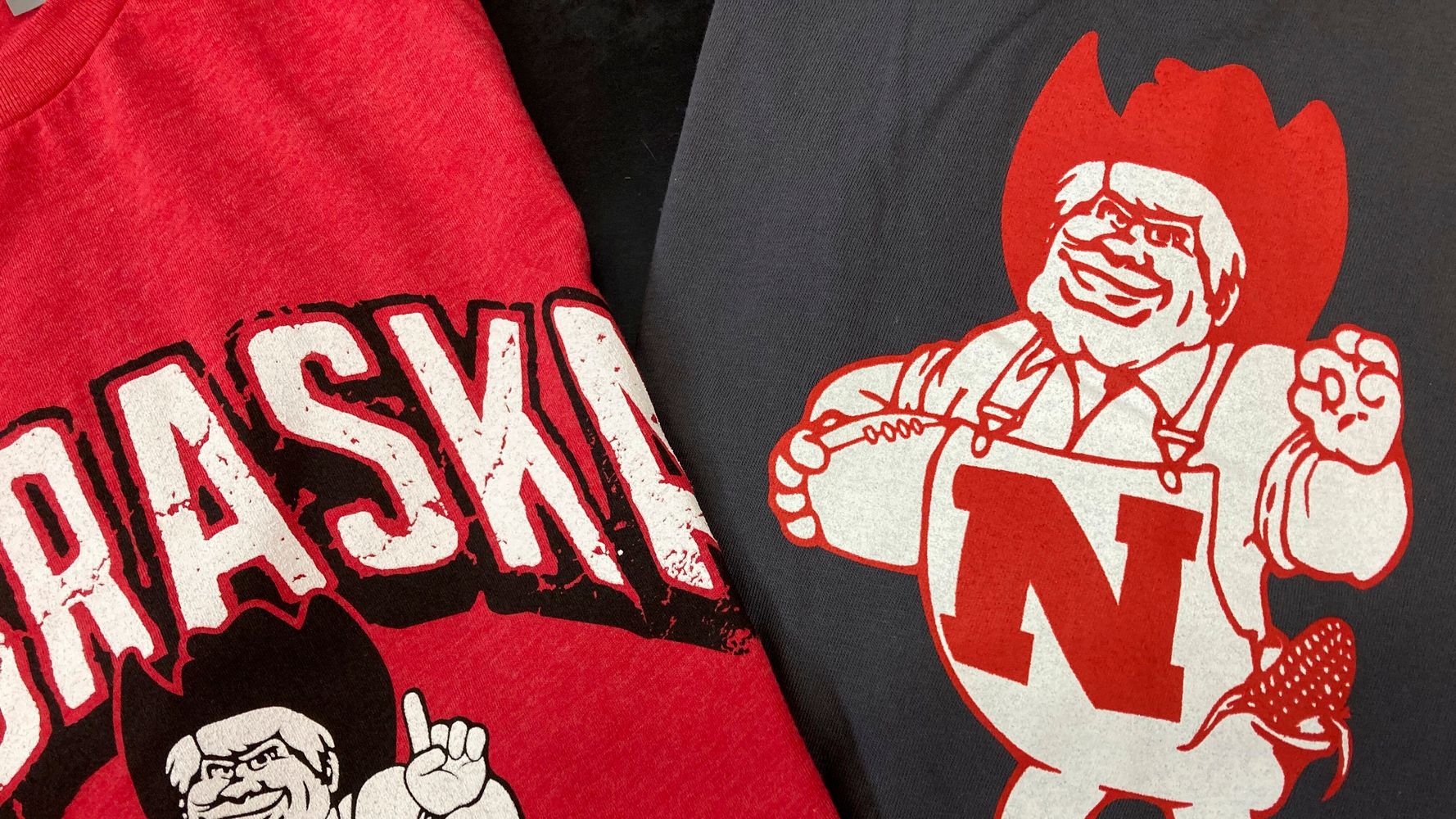 The University of Nebraska has changed the “OK” hand signal for its “Herbie Husker” mascot to avoid using the gesture adopted by white supremacists.

The university’s “cornhusker” mascot – a farmer in overalls with a big red cowboy hat – has been flashing the “OK” sign for about 50 years. But from now on, he will hold up a finger and signal “No. 1,” the Flatwater Free Press reported Friday.

Lonna Henrichs, licensing and branding director for the college’s athletics department, told the newspaper that the university “made that change as quickly as we could.”

This “hand gesture could in some circles represent something that does not represent what Nebraska athletics is all about,” Henrichs added. “We just did not even want to be associated with portraying something that someone might think you know means white power.”

The athletics department first learned about the “OK” gesture’s link to white supremacy when a clothing provider informed officials in 2020 after Black Lives Matter protests, university officials told the Associated Press in a statement.