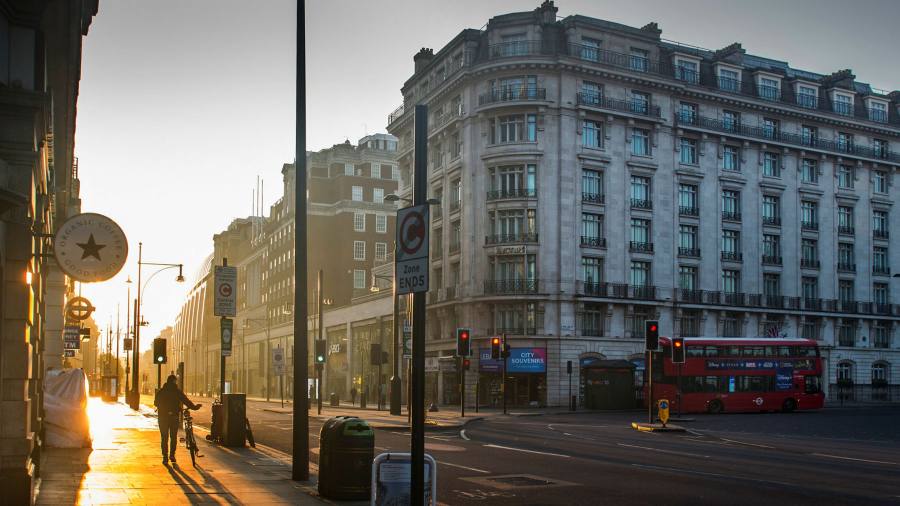 There’s nothing wrong with getting nostalgic now and again

There was a naive innocence about the early days of the pandemic. First we were going to swiftly defeat “the rona” by reaching herd immunity; then we were going to kill it off by simply “flattening the curve”. Either way, we were in this together, and we were very much looking forward to the huge party we were going to have when “all of this is over”.

The big party never came (smaller ones did but those tended to be, let’s say, inadvertent). Rather than get the grand ending we were promised, we have coughed and spluttered our way back to some lukewarm version of normality.

Now, with the weather in the UK feeling decidedly springlike and the spirit of national unity seeming distinctly distant, some of us are feeling a wistful sense of longing for that strange, sun-drenched time of innocence that was the first lockdown. The days when we would clap from our balconies, and could muster genuine enthusiasm for a “Zoom quiz”, feel as if they belong to a bygone era much longer ago than 2020. It was certainly a time of intense anxiety, loneliness and grief for many, but it seems some of us are experiencing something very much like lockdown nostalgiaa.

Over the past month, multiple threads have popped up on the online discussion forum Reddit dissecting this phenomenon as the two-year anniversary of the start of the first lockdown has passed. TikTok videos documenting the sounds and images of spring 2020 have garnered hundreds of thousands of views. It was also a subject that compelled the news site Vox to publish a piece imploring people to “Please stop romanticizing the pandemic” and arguing that the “perverse nostalgia for quarantined life is both myopic and dishonest”.

But reminiscing about the good need does not mean forgetting the bad. Nostalgia has historically had a shoddy reputation, but these days the consensus among psychologists is that it should be considered a largely positive force. When we get that often bittersweet yearning for a time gone by, we are not simply “stuck in the past”. In fact, not only can nostalgia have an impact on the way we feel in the present, it can also provide a template for the future, says Tim Wildschut, a professor of psychology at the University of Southampton and a specialist in the subject.

Wildschut identifies three positive functions of nostalgia. First, it serves as a reminder of important relationships, fostering a sense of connectedness and boosting our sense of our own interpersonal competence. Second, it reminds us of what has given our lives meaning in the past, helping us prioritize what is truly important. And third, it plays an important role in the way we conceive of ourselves, enabling a sense of “self-continuity” and helping us to construct a coherent identity.

So while it might be tempting to scold others for indulging in nostalgia, it seems we should consider engaging in it more often ourselves. Neurological research supports this idea, finding that the brain’s reward centers are activated during periods of nostalgic recollection, with one recent study suggesting that it can even help alleviate pain.

Personal nostalgia, though, should be distinguished from the collective variety which is easily exploited for political purposes – just think of Donald Trump’s “Make America Great Again” or Vladimir Putin’s repeated invocations of the Soviet era.

“[Collective nostalgia] taps into our tribal nature. . . which can be good if it mobilizes prosocial behavior, ”says Clay Routledge, author of Nostalgia: A Psychological Resource. “But it can also be used to turn people against each other. . .[and]to exaggerate group differences or tribal conflicts. ”

Perhaps we should allow ourselves to indulge, now and again, in some good old lockdown nostalgia. But you can have too much of a good thing: excessive nostalgia can give way to aimless rumination, and make us undervalue the present. We should remember we’ll come to feel nostalgic about that one day, too. 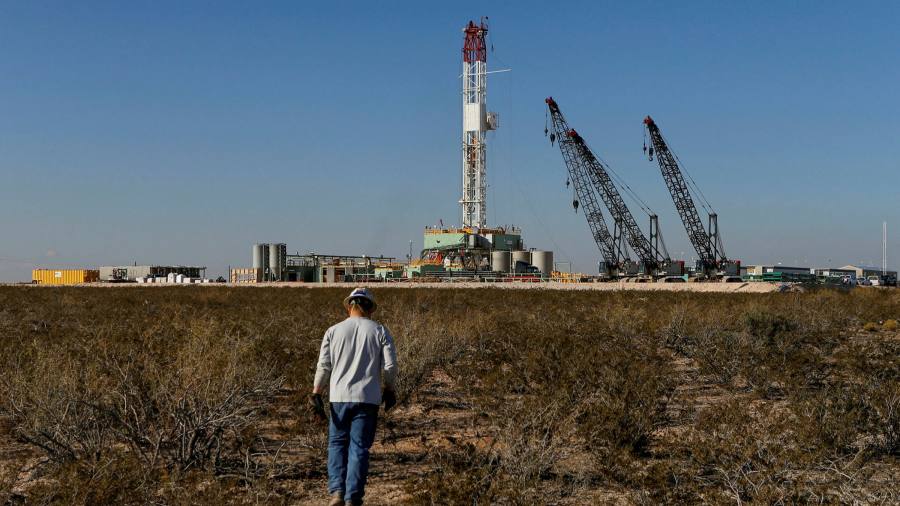 Shale baron Harold Hamm has hardly hidden his disdain for Wall Street's environmental, social and governance movement, considering it a leash on companies such as Continental Resources as they try to get on with the job of producing more fossil...

Goldman Sachs CEO David Solomon's campaign to summon more of his employees back to the office is a work in progress that could take years, he said.In-person attendance at US offices is between 50% and 60%, down from a pre-Covid...

Hungarian Prime Minister Viktor Orban delivers a speech on stage next to members of the Fidesz party at their election base, 'Balna' building on the bank of the Danube River of Budapest, on April 3, 2022. - Nationalist Hungarian Prime...