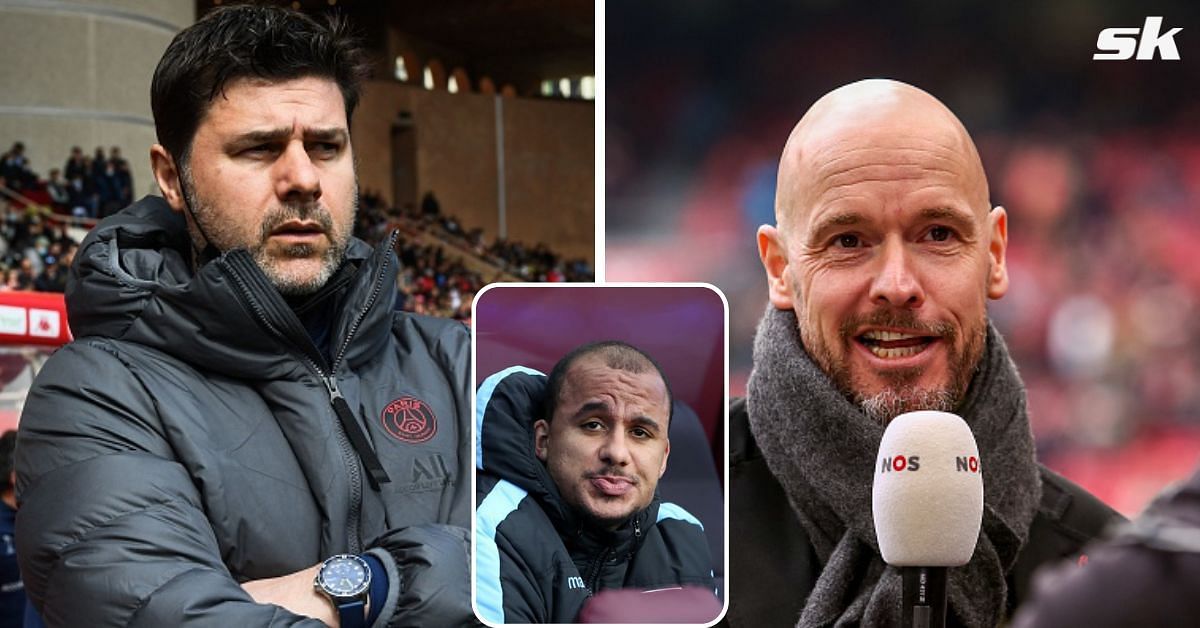 The Red Devils are searching for a new manager as Ralf Rangnick will leave his position as the club’s interim boss after the end of the season. The German will work with the club as a consultant as per his contract. Hence, Manchester United are working on a list of candidates who can replace him in the Old Trafford hotseat.

Some of the names that have been thrown into the mix include PSG manager Pochettino and Ajax coach Erik ten Hag.

While ten Hag has been widely mentioned as an option, there are several fans who are cagey about Pochettino’s appointment.

The Argentine has failed to transform PSG into a force in the Champions League, which is one of the reasons why he was hired in the first place.

Ten Hag, on the other hand, has done well with an unfancied Ajax team for several years now, and has already been interviewed by the club (h / t ESPN).

Agbonlahor explained that the Dutchman would be a better option than Pochettino because the latter has failed to manage big egos at PSG.

He said on talkSPORT:

“I feel they need that top class manager, they need a manager who can deal with big egos. A manager that if you’re not playing your best football, you’re off you’s on the bench, I do not care who you are, I do not care what you’ve done in the game. That’s who they need there, they can not have a manager who’s getting dictated by players and you look at Pochettino at PSG and it’s a shambles. “

“They’ve lost every game since their CL exit, to me Pochettino should not be mentioned in the same breath as Ten Hag. To me they need a manager who can cope with them big personalities. ”

Manchester United yet to decide on their new manager

Manchester United have drawn up a shortlist, but are yet to confirm who the manager will be next season. Luis Enrique and Julen Lopetegui are also on the list, as per The Athletic (via Mirror).

It’s clear that Erik ten Hag has done well at Ajax, it remains to be seen if he will be able to manage the big egos at Manchester United.

Ten Hag would be great for United if he could just come in to coach, in a perfect infrastructure.

But United do not have that.

It’s why they need a manager with more force of personality.

Pochettino (for one) fits what they need better.

Ten Hag would be great for United if he could just come in to coach, in a perfect infrastructure.But United do not have that.It’s why they need a manager with more force of personality.Pochettino (for one) fits what they need better. independent.co.uk/sport/football…

Unlike Pochettino, ten Hag has not had the chance to manage players with big egos and salaries, so comparing him to Pochettino perhaps is not objective.

Both managers have a clear game plan on the pitch. Ten Hag has been able to sustain it well at Ajax despite losing several talented players nearly three summers ago.

Pochettino, on the other hand, has perhaps lost his grip on the PSG squad. The team have looked disjointed on the pitch, and the manager has cut a sorry figure on the side-lines.