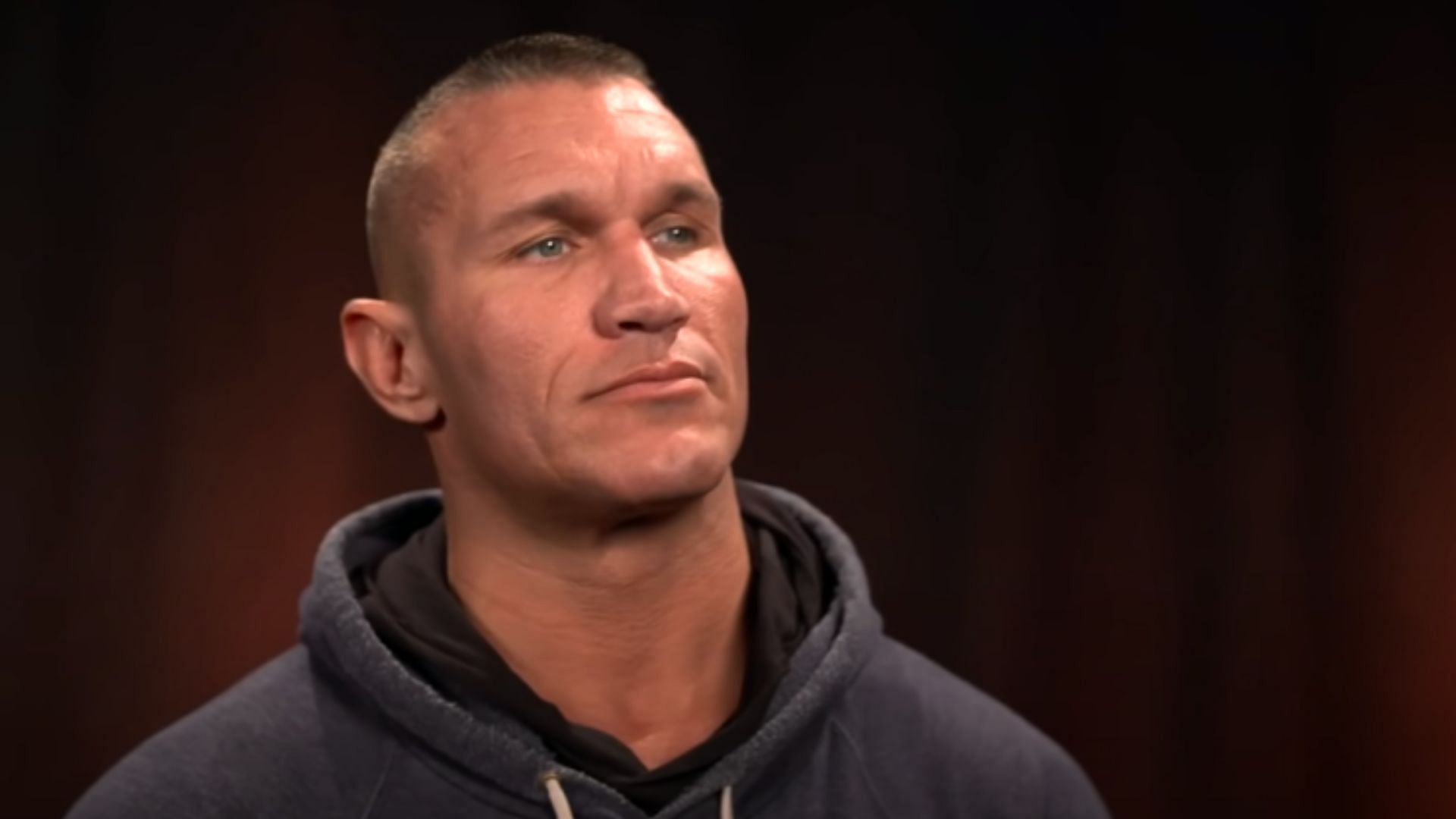 Randy Orton believes some WWE Superstars only ask him to critique their matches because they think it is the right thing to do.

Orton recently celebrated 20 years on WWE’s main roster, making him one of the company’s most experienced superstars. Veterans in the wrestling business, including The Viper, often pass on advice to up-and-coming talents backstage at shows.

Speaking at a press conference during WWE’s UK tour, Orton revealed that he often questions whether some superstars genuinely want to learn from him.

“Sometimes you know any advice or time spent on a certain talent could be a waste of your time.” Orton continued, “Not everybody that comes to you and asks, ‘Hey, will you watch my match tonight?’ They do not all really give af *** what my critique’s gonna be because they just know that it looks good to say, ‘Hey, Randy, will you watch my match tonight?’ ” [5:59-6:20] 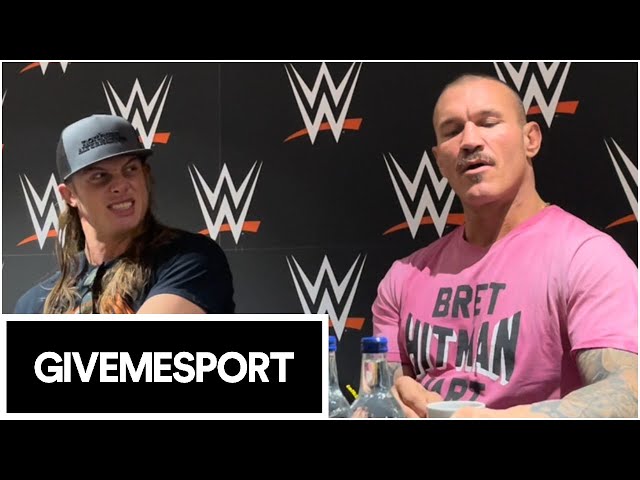 Randy Orton is widely regarded as one of the best in-ring performers in the world. The 14-time World Champion added that he sometimes finds it difficult to give advice simply because the art of wrestling is “common sense” to him.

Although Orton does not view himself as a mentor for Riddle, he knows his RK-Bro tag team partner is open to hearing his critiques.

The 42-year-old is also willing to help wrestlers via text messages, even if they work for companies outside of WWE.

The RAW Tag Team Champion also said in the press conference that he hopes to face Roman Reigns again in WWE. The two men will share the ring in a six-man tag team match at WrestleMania Backlash, but their last televised one-on-one encounter came in 2015.

Please give a H / T to Sportskeeda Wrestling for the transcription if you use quotes from this article.

Could 2 ex WWE stars who’re currently in a relationship team up in another company? Find out here.