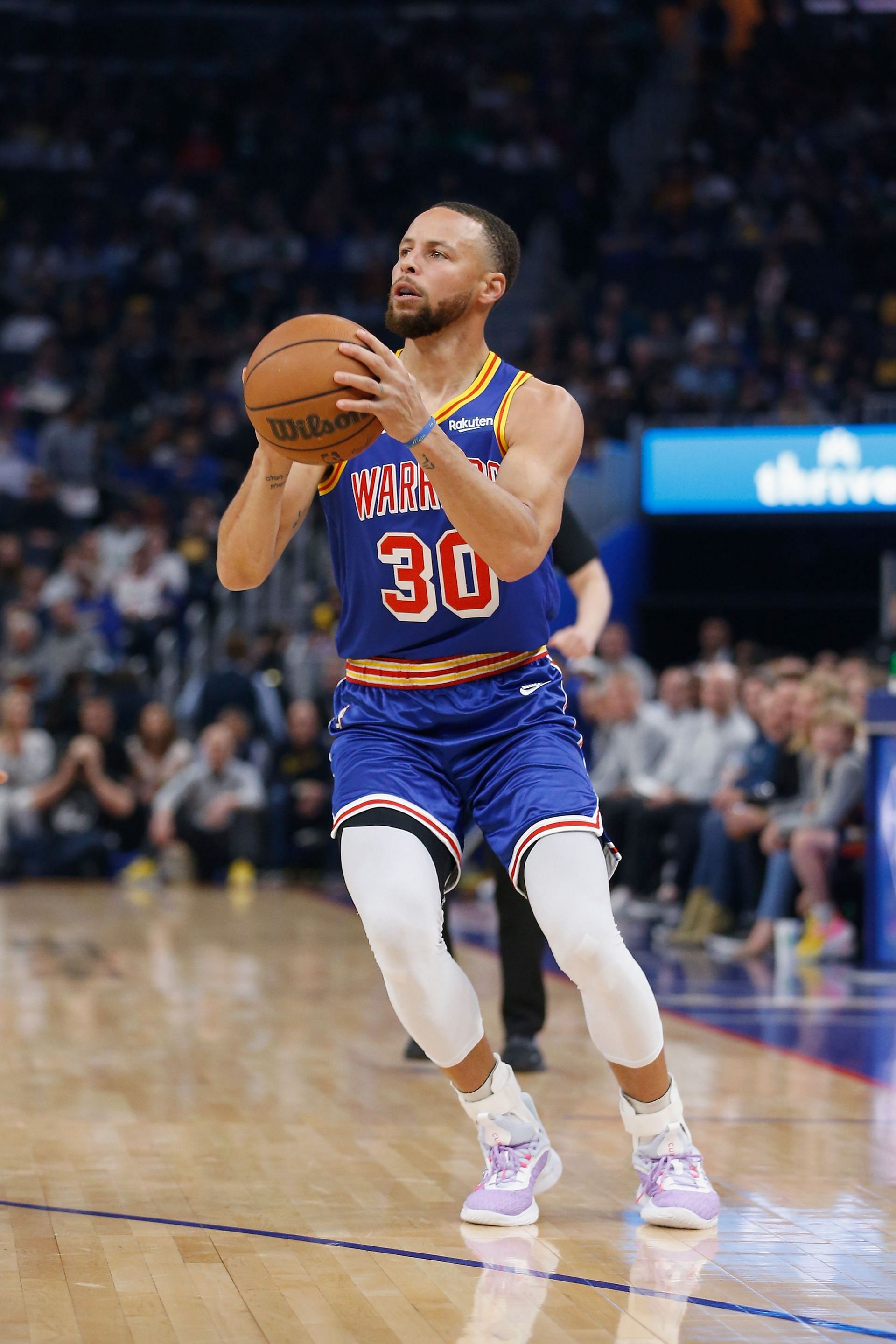 Steph Curry and his revolutionary playing style were mentioned by Golden State Warriors coach Steve Kerr in Tuesday’s “Icon’s Club” on the “Book of Basketball 2.0” podcast. During the episode, host Jackie MacMullan explores how far the NBA has grown and changed.

“Well he broke the mold. This club was supposed to belong to, at first, the behemoths you know. And then the freaks of nature. And then all of a sudden, here’s this guy, six foot, 385 pounds, who is doing things nobody else has ever done before. ”

Steph Curry has been changing the game of basketball ever since he stepped on the court. He is arguably the biggest threat from deep, and his depth is simply uncharted territory. “The Chef” can cook it up from just about anywhere on the court.

In December 2021, Curry passed Ray Allen’s record of 2,973 and made three-pointers to pass him for the top spot for the accolade. Curry now stands with 2,977 made three-pointers in only 789 played games. It took Allen 1,300 games to get his record. Needless to say, Steph Curry has brought depth to basketball that had not been seen before.

Needless to say, Curry’s revolutionary stance as the primary deep-threat is working for Golden State. They finished this year’s regular season with 53 wins to 29 losses, scoring 3rd place in the Western Conference.

Curry is currently averaging 25.5 points, 5.2 rebounds, and 6.3 points per game as he heads into the playoffs hoping to gain his 4th NBA championship victory. With fellow “Splash Brother” back on the court, there is no telling what this year’s playoff journey holds for the two.

Steph Curry and Klay Thompson have helped lead the Golden State Warriors to three championships during their tenure together so far. Winning in 2015, 2017, and 2018, they stood as consistent champions. And then, to their misfortune, Klay Thompson got injured. With him now back, the team may be looking to seal the deal again and prove that the crown should never have left.

In any case, comments like these coming from Steve Kerr stand tall. Kerr is an 8x NBA champion, having won five titles as a player (three with Chicago, and two with the Spurs), and three titles as a coach (all with Golden State). Steve has the highest career three-point FG percentage at 45.4% of any player with at least 25 three-pointers made. It seems there may not be a better player to comment on Steph Curry’s waves in changing basketball.

As such a decorated player, coach, and consistent deep-shooter, Kerr is the perfect entity to recognize Curry’s ability to its full caliber. Having seen the game as a player and a coach, while knowing how to shoot from deep, makes him fully able to recognize Steph in the full aspect.

With all the talk about “The Chef” cooking, we revisited some of Steph Curry’s most breathtaking shots across his career so far. Curry makes the 3-point line look like the field goal line when he shoots from some spots. He simply holds a limitless range. 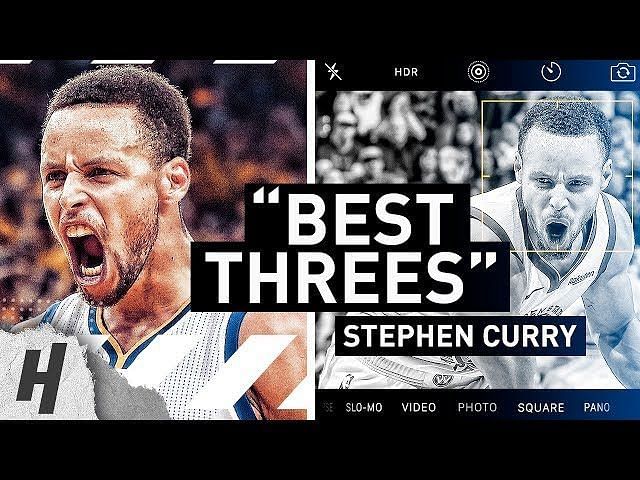 One of the scariest parts of Curry’s career, in which helped the argument for him changing the game, is how he made the defense react. Not many players can cause the defense to consistently pull half-court presses or traps on a single player. And now, with Klay Thompson back, those traps are only going to snap back on the opponents themselves.

With Steph cooking, Klay Thompson back rolling, and Draymond Green facilitating to his elite degree as always, the Warriors stand to be a major threat in this year’s 2021-22 NBA playoffs.