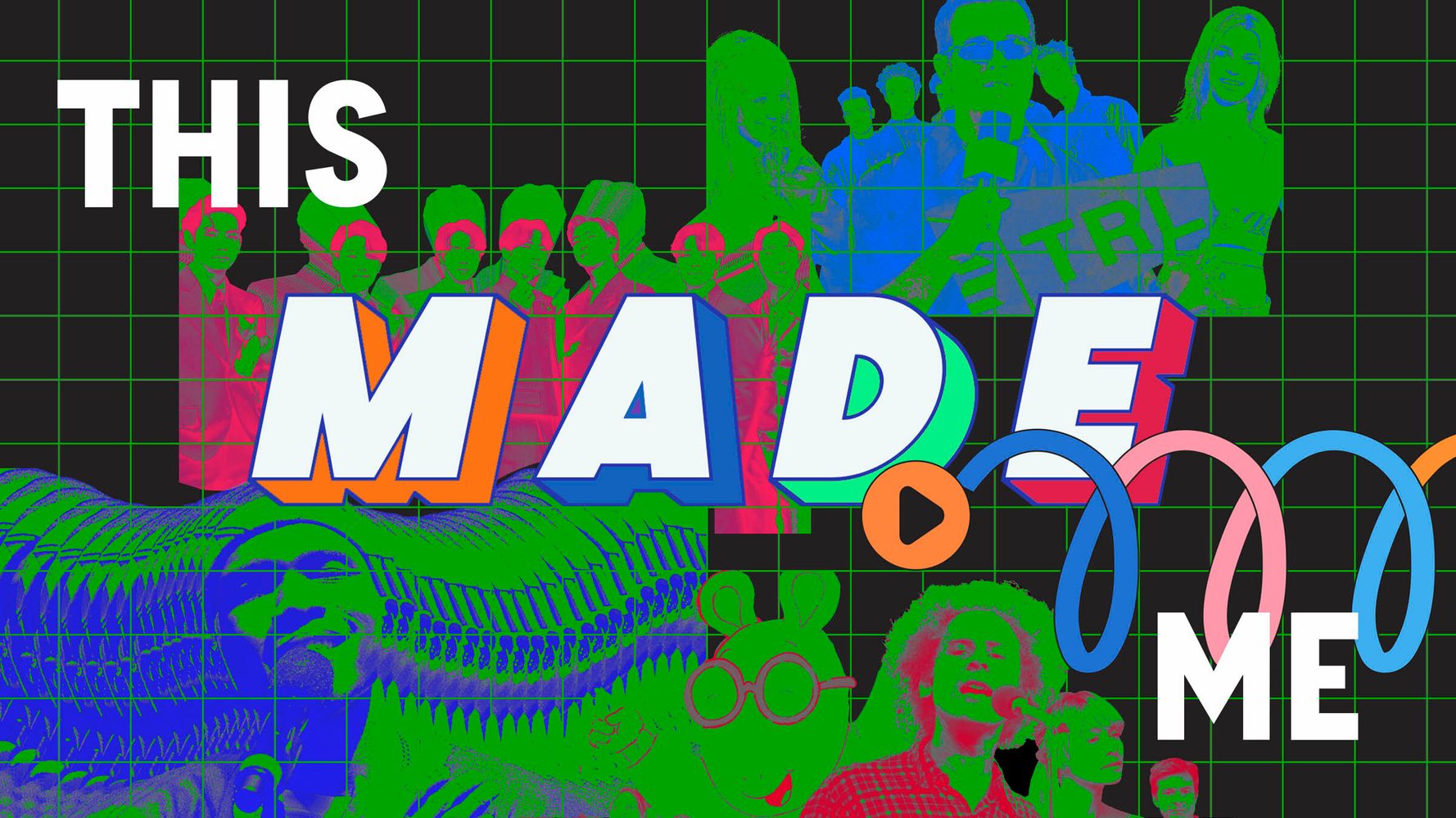 Building my pop culture knowledge has been an integral part of my life – first as a pop culture obsessive, and now as a culture reporter and writer. But at some point in my adolescence, it also unwittingly became a way of writing my own primer to life in America.

As a child of immigrants, pop culture more or less helped me teach myself American culture since I did not have existing reference points from my parents. There are still lots of gaps in my knowledge: references I have to look up, work I’m not familiar with because it predated me and was not something my parents would have known about because they did not grow up here. Watching movies and television, reading books and listening to music were like steps toward assembling an identity for myself. I was putting together some building blocks to understand a culture unfamiliar to me and my parents.

I thought I was alone with this approach. But over the years, I’ve seen that it’s a common experience for many immigrants and their children. For instance, when actor and comedian Bob Saget died Earlier this year, I spoke to a range of immigrants and children of immigrants about how his work on “Full House” and “America’s Funniest Home Videos” – two ubiquitous and widely appealing shows of the 1980s and 1990s – were formative for them. (And somehow, the story I wrote ended up in John Stamos’ eulogy for his dear friend and colleague.)

This Made Me will continue over the next few months, with essays, Q & As and features about formative pop culture. Go ahead, hit play.