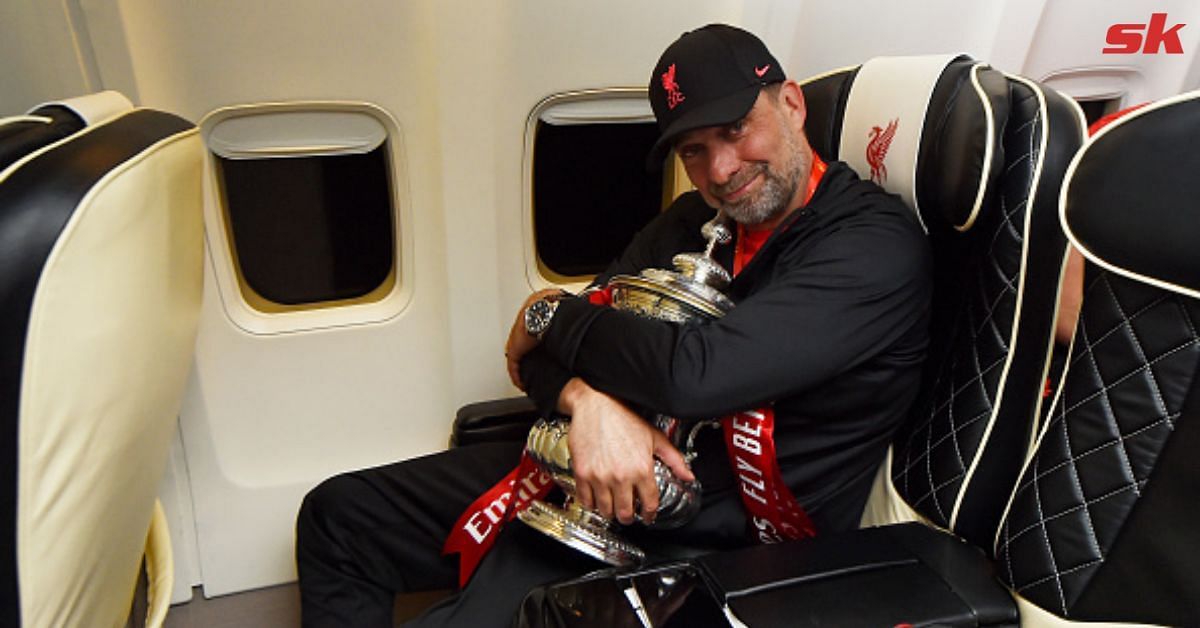 Liverpool manager Jurgen Klopp has hailed a neuroscience company (Neuro 11) after the Reds’ FA Cup final triumph over Chelsea on 14 May. He credited them for helping his side with penalty training as they won 6-5 in the penalty shoot-out against the Blues.

Klopp said after the match (via Daily Mail):

“But we still made it after an incredible game. We work with a neuroscience company (neuro11) who said they could really train penalty shooting. This trophy is for them as well.”

In the penalty shootout, the Blues broke first as Cesar Azpilicueta hit his shot on to the post. However, Sadio Mane’s penalty was saved by Edouard Mendy to make it 4-4 after the first five penalties. Alisson then saved Mason Mount’s penalty, before Kostas Tsimikas drilled the winning penalty home.

Liverpool got their hands on the FA Cup trophy for the first time since 2006. Meanwhile, it was Chelsea’s third consecutive final loss in the competition after losing to Arsenal (2020) and Leicester City (2021) previously.

The Reds lifted their eighth FA Cup title and are now behind Manchester United (12) and Arsenal (14) on the list.

The Reds also joined Manchester City in being the only two clubs to win two domestic cups in one season while keeping a clean sheet in both finals.

Chelsea, meanwhile, became the third club alongside Manchester United and Everton to lose eight FA Cup finals. They also became the first side since Middlesbrough in 1996-97 to lose both domestic cup finals in one season.

Mason Mount has now lost the last six finals he played at Wembley for club and country.

The Blues also became the first side to lose three consecutive FA Cup finals. Newcastle United lost in three consecutive final appearances for the club as well, but they did it in different years (1994, 1998 and 1999).