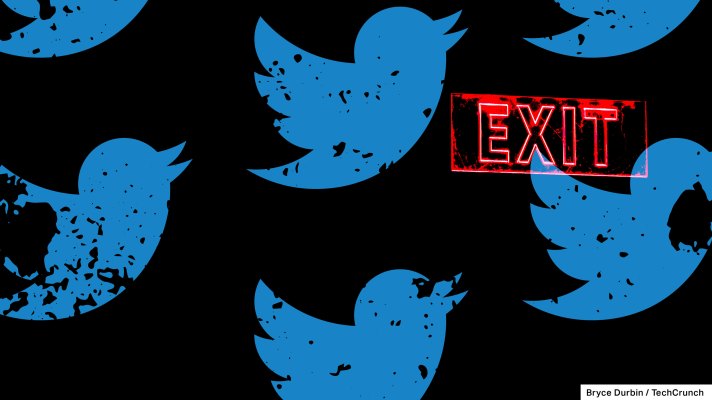 As Elon Musk tweets poop emojis at Twitter CEO Parag Agrawal, it appears that some of the platform’s executives are ready to move on.

According to a Bloomberg report, three senior employees are voluntarily leaving the company: Ilya Brown, a VP of product management for health, conversation and growth; Katrina Lane, VP of Twitter Service; and Max Schmeiser, head of data science. Per LinkedIn, Lane and Schmeiser had worked at Twitter for about one and two years respectively, while Brown had been at the company for six years.

“We continue to be focused on providing the very best experience to the people on Twitter. We can confirm that they will be leaving Twitter for new opportunities. We are thankful for all of their hard work and leadership, ”a spokesperson told TechCrunch.

There’s been plenty of shakeups at Twitter’s senior level in recent weeks, and not just because of Musk’s indecision about his potential $ 44 billion purchase. Just last week, Agrawal ousted two key executives: revenue product lead Bruce Falck and head of product Kayvon Beykpour, who was on parental leave at the time. Beykpour said that Agrawal, who has been CEO for under six months, asked him to leave because he wants to “take the team in a different direction.”

Musk has stated that if he does acquire Twitter, he would install a new CEO, meaning that Agrawal’s days in the role are numbered.

“Some have been asking why a ‘lame-duck’ CEO would make these changes if we’re getting acquired anyway,” Agrawal wrote on Twitter. “While I expect the deal to close, we need to be prepared for all scenarios and always do what’s right for Twitter. I’m accountable for leading and operating Twitter, and our job is to build a stronger Twitter every day. ”

At this point, Musk is dragging his feet on his acquisition of Twitter, claiming that the deal is “on hold” over the issue of spam bots.