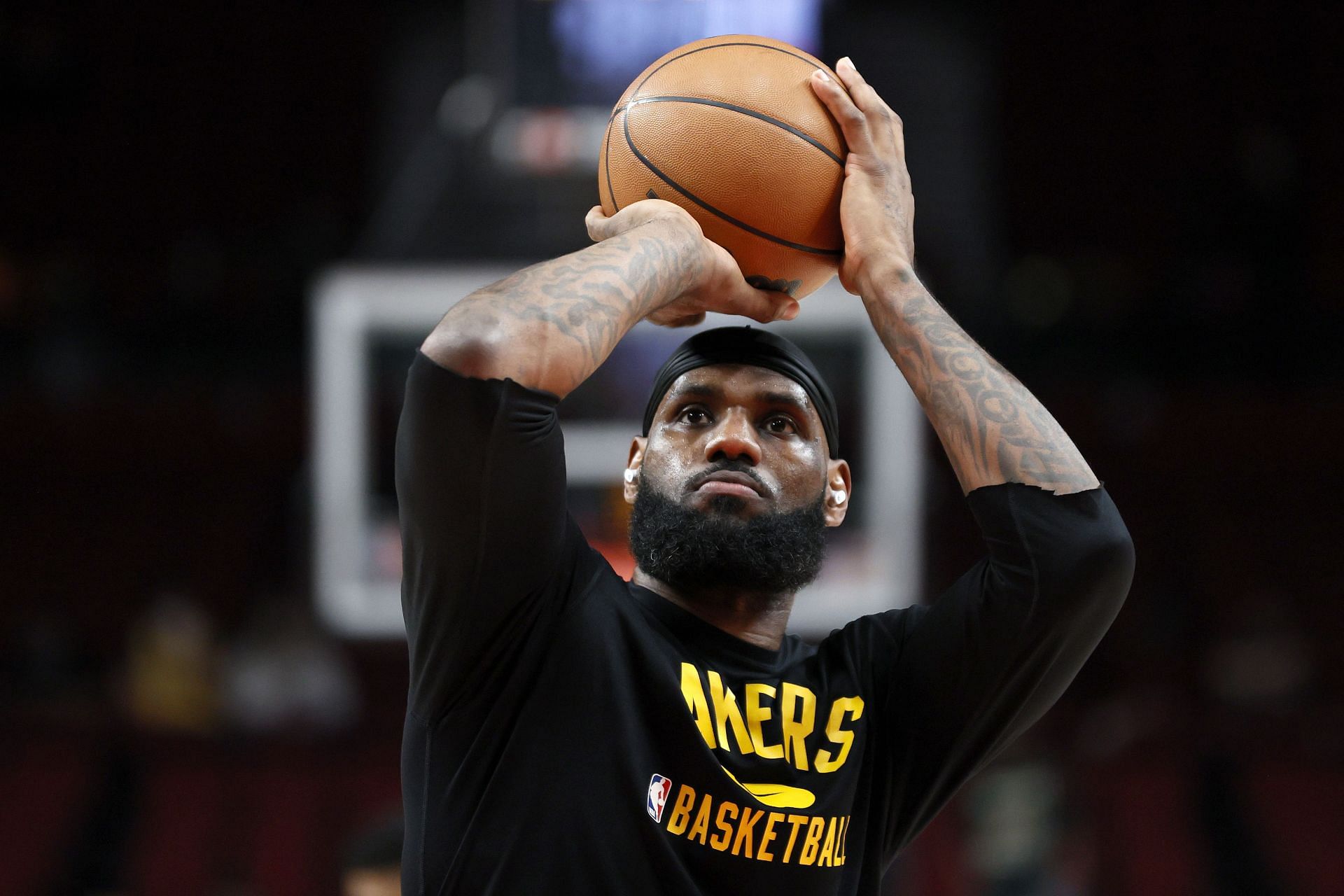 Superstar LeBron James has three children, two of whom are already following in their father’s footsteps to play basketball. With all the school work and basketball practice, James’ second son Bryce James took some time out to make a rather entertaining video.

The NBA resumed in the Orlando bubble after the global shutdown due to the COVID-19 pandemic. With James in the bubble leading the LA Lakers to their 17th championship, Bryce pulled off a remarkably accurate impression of his father in a moment with older brother Bronny.

In the clip, the first thing to note is Bryce deepening his voice while going on to say things that his NBA dad would say, or perhaps had said at some point in the past.

“The one and only. The king. The king from Cleveland.” He proceeded to ask Bronny his height while staying in character. After Bronny responded, he continued: “You 6-2 dang! You fifteen years old 6-2? Dang! You were probably 6-11 when you came out the womb. My boy. Yessir.” 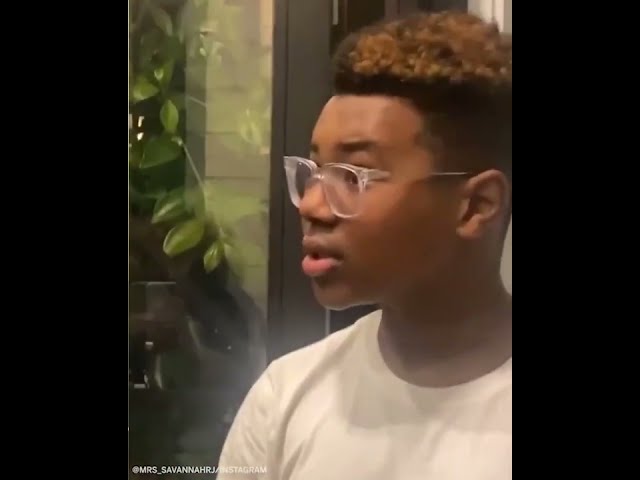 The video was shared by LeBron James’ wife, Savannah, who could not hold back her laughter. James, while in the bubble, also reposted the video with laughing emojis.

After spending over four months with the family due to the pandemic, James was gutted that he had to leave for the bubble. The video showed how much family time James had, with Bryce doing his best impression of his father.

Several fathers have seen their sons play in the NBA but have never had the honor of playing with them. James is looking forward to breaking that cycle and wants to be the first father to play alongside his son in the league.

Despite being 37-years-old, James has continued to perform at an elite level, which shows he can compete at the highest level for many years to come. With that in mind, playing alongside Bronny, who will be eligible for the NBA draft in 2024 at the earliest, should not prove to be impossible for James.

There have been rumors suggesting that LeBron James is willing to leave the Lakers for the opportunity to play with his son if that is what it takes. Still, there is a good chance that James will retire with the Lakers, or sign a one-day contract to retire with the Cleveland Cavaliers.

Report: LeBron James willing to leave Lakers in order to play with Bronny

“But he made it very clear that he wants to play with his son. If that situation is available outside LA, he’ll pursue it.” lakersdaily.com/report-lebron-…

Report: LeBron James willing to leave Lakers in order to play with Bronny “But he made it very clear that he wants to play with his son. If that situation is available outside LA, he’ll pursue it.” lakersdaily.com/report-lebron-…

As things unfold on that front, James has stayed focused on the task at hand: winning another NBA title. James continues to put on monster performances in a bid to help the Lakers win their 18th championship. Unfortunately, his efforts have not translated into many wins for the Purple and Gold, who are currently ranked ninth in the Western Conference standings.