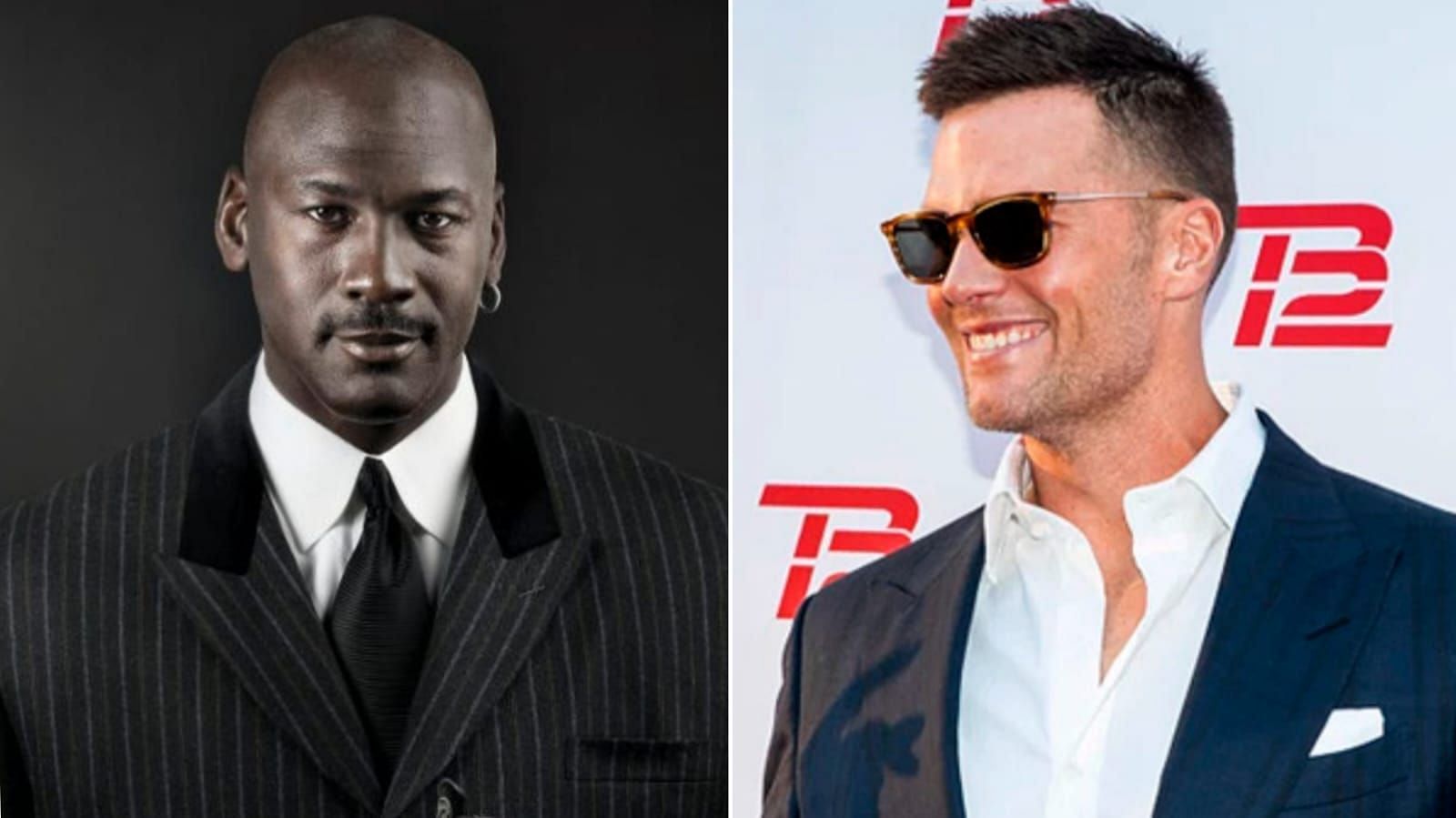 Tom Brady has had a rather eventful year so far. After falling to the LA Rams in the Divisional Round of the 2022 NFL playoffs, Brady briefly announced his retirement from the sport. Only to backtrack on his decision 40 days later.

But even apart from his decisions pertaining to the gridiron, the quarterback has been making moves off the field as well. Earlier in the year, the Tampa Bay Buccaneers star launched his own clothing brand, BRADY. 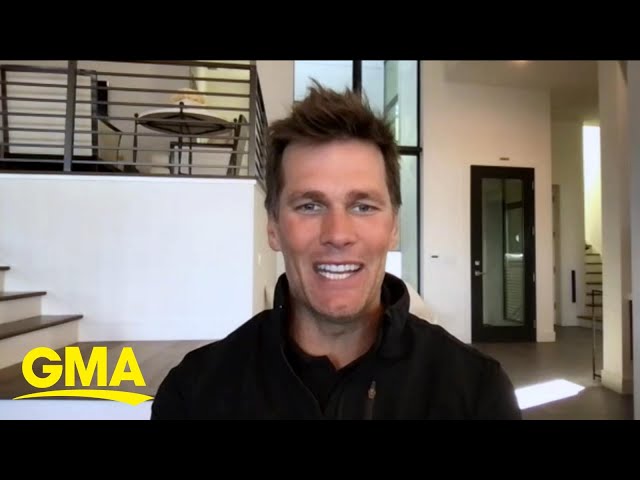 While the seven-time Super Bowl winner has been going tooth and nail on social media in terms of promoting his new venture, NFL analyst Mike Florio feels it’s too little too late for TB12. In a recent segment of his podcast PFT Live, Florio talked about how the NFL star will never have a brand as successful as that of NBA legend Michael Jordan:

The Jordan brand has indeed grown from strength to strength over the years to become one of the biggest revenue generators in the world of clothing and fashion. The Jordan brand was established as an entity in itself even before the basketball legend called it a time on his NBA career. 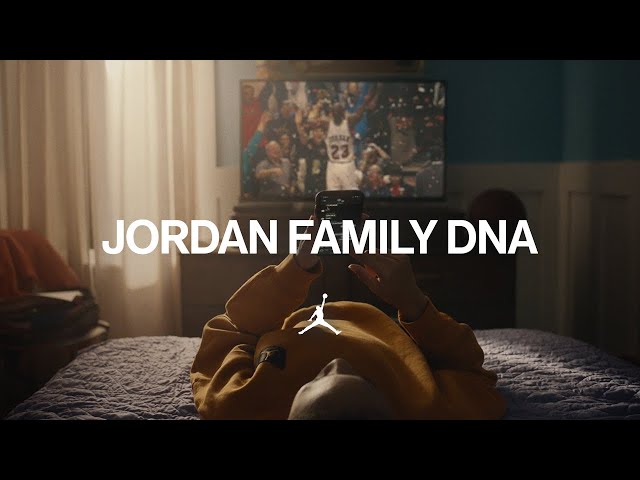 The hype surrounding the brand in its initial years was aided by the starpower Jordan brought to the plate thanks to his playing career. The same can not be said for Brady, who is entering what is likely to be his final season as a pro footballer.

Michael Jordan signed a deal with Nike in 1984 to make the Jordan brand a subsidiary of the company. But the brand’s ever-increasing popularity gave it its own identity. By 1997, Jordan had attained such success that it was being promoted as a standalone brand in itself. 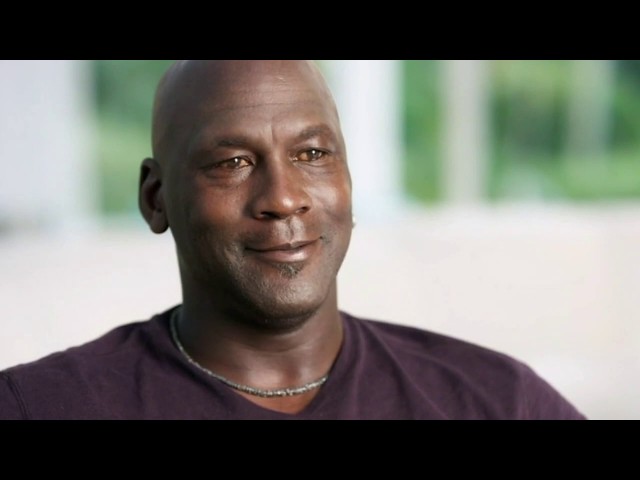 The branding of Michael Jordan’s silhouette, referred to as “Jumpman,” is now easily one of the most recognizable logos in the world. And according to report by Forbes back in 2020, the brand is worth over a whopping $ 10 billion.

The NFL quarterback has dabbled around with different commercial ventures in the past, starting with TB12, his lifestyle brand, to Autograph, the quarterback’s foray into the world of NFTs. But if his brands are to compete with the revenue generated by Jordan, they sure have a lot of catching up to do.