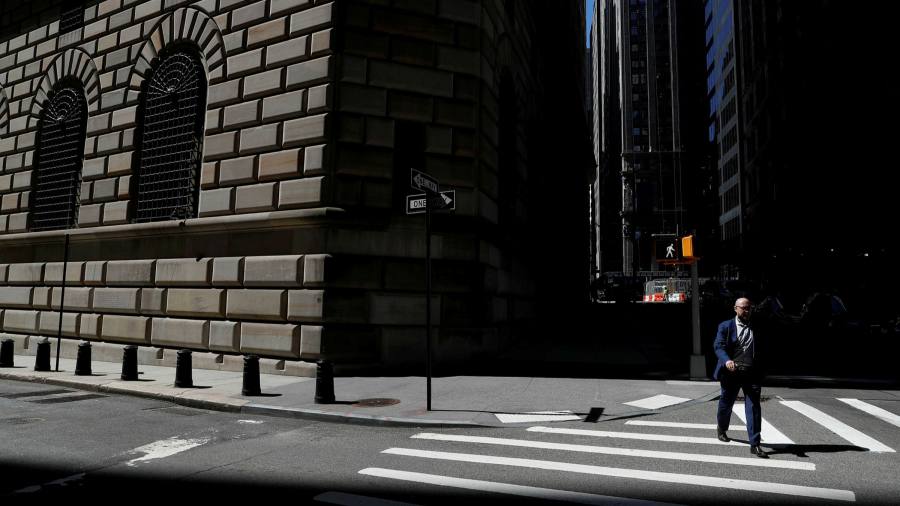 The number of failed trades in the US corporate bond market shot higher following Russia’s invasion of Ukraine, with investors linking the settlement problems to sanctions imposed after the war began.

Nearly $ 70bn of transactions failed in the week ending April 6, and for the past six weeks failed trades have averaged just over $ 86bn, according to data updated on Thursday by the Federal Reserve Bank of New York.

The value of failed trades was sharply higher than the long-term average of $ 40bn a week, which had largely persisted into January. In the week that ended on March 23, close to $ 150bn of trades failed, the most since 2007.

A complex chain of custody ties together the market for US corporate bonds, where roughly $ 30bn of securities change hands daily. Once a bond is traded, investors pass it on to their prime broker, who then settles the trade, in effect confirming a change in ownership.

But differences between bank trading desks, prime brokers and other financial intermediaries in how to implement myriad sanctions against Russia have upset this process. Investors and bankers have pointed to new challenges in trading corporate bonds with links to the country.

“The data bears out what we’re hearing,” said Andrew Shoyer, a lawyer at Sidley Austin. “You have opportunistic buyers who look at this hungrily and are trying to make trades, but are meeting frustrations with intermediaries and financial institutions.”

Among the funds seeking to buy up cheap Russian bonds since Vladimir Putin’s late-February Ukraine invasion have been distressed debt specialists Aurelius, GoldenTree and Silver Point, the Financial Times has reported.

The New York Fed data account for all failed trades reported by the primary dealers that underwrite the US government’s debt, and do not split out trades potentially affected by sanctions. Analysts also noted that it is possible for the data to count a failed trade twice: once as a trade that failed to be delivered and again as a trade that was not received.

Investors complained that even the debt of companies that have not been sanctioned but have large financial exposure to Russia has become embroiled in settlement problems as cautious banks distance themselves from trades connected to the country.

“Everyone is focused on the sanctioned companies, but it’s more than that,” said a portfolio manager at a large US hedge fund who has struggled to trade some European corporate bonds. “It’s market disruption beyond just the sanctions.” 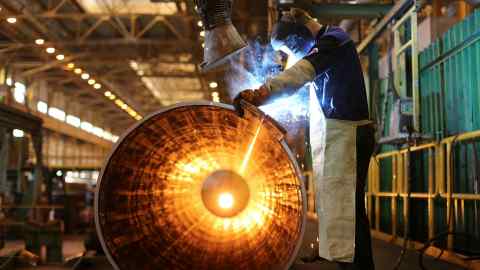 The prime broker at JPMorgan Chase has told clients that they need to be preapproved if they want to ensure a trade can be settled afterwards, according to one person with direct knowledge of the bank’s requirements. Goldman Sachs’s trading desk has told investors that if a trade does not settle within one day then its broker will rip it up, according to one person who had dealt with the bank.

Even when trades do settle, some take longer than normal as bank compliance departments pick over each detail to double-check that they are in line with the Russia sanctions, investors said.

Other investors said they have simply stopped trying to trade certain bonds. “I could not get comfortable with it,” said one investor who had recently explored trading bonds of Gazprom, the Russian natural gas company. “I could not figure out how I would get paid.”

Additional reporting by Robert Smith and Laurence Fletcher in London