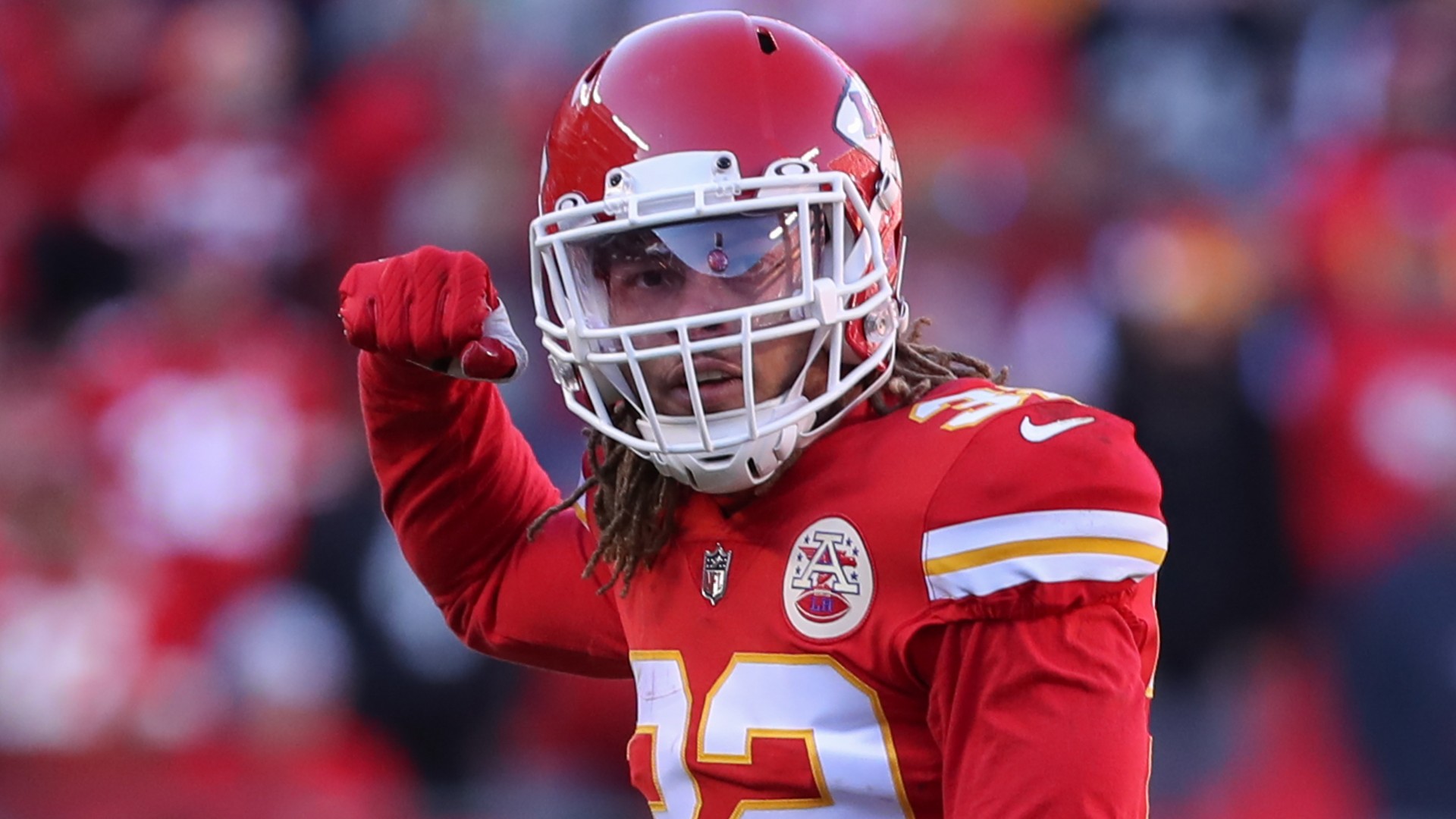 Will one of the Chiefs’ most important defensive players be available for Sunday’s AFC championship game against the Bengals?

The status of Tyrann Mathieu has been up in the air since the Kansas City safety suffered a concussion during the first quarter of the Chiefs’ divisional round victory over the Bills on Sunday. The 29-year-old was placed in the concussion protocol and ruled out for the remainder of that game, leaving Kansas City with a huge hole to fill in its secondary.

Will Mathieu be cleared in time to play against Joe Burrow and the Bengals’ high-powered offense? Here are the latest updates on Mathieu ahead of Sunday’s game.

Will Tyrann Mathieu play vs. Bengals?

Mathieu was listed as questionable on Kansas City’s Friday injury report. Mathieu has not cleared the concussion protocol yet, but he is trending in the right direction. He was a full participant in practice Thursday and Friday, and Chiefs coach Andy Reid told reporters Friday he believes Mathieu will be “ready to roll.”

Reid also expressed optimism when discussing running back Darrel Williams, who was listed as questionable on the report with a toe injury.

“We’re limiting him ourselves, not limiting himself,” Reid said of Williams. “So, we just do not want his toe to flare up. It’s been great so far, so we want to keep it that way.”

BENGALS VS. CHIEFS: SN’s picks, prediction against the spread

Mathieu has been a high-impact player since signing with the Chiefs in 2019. He finished the 2021 regular season with 76 total tackles, six passes defensed, three interceptions and three fumble recoveries, earning his second consecutive Pro Bowl selection. Mathieu is capable of making game-changing plays against the pass and providing additional support against the run.

His absence was certainly felt during the divisional round, as Bills quarterback Josh Allen torched the Kansas City defense for 329 yards and four touchdowns. The Bengals’ passing attack features talented wide receivers in Ja’Marr Chase, Tee Higgins and Tyler Boyd, so the return of the “Honey Badger” would be a welcome sight for Chiefs fans.