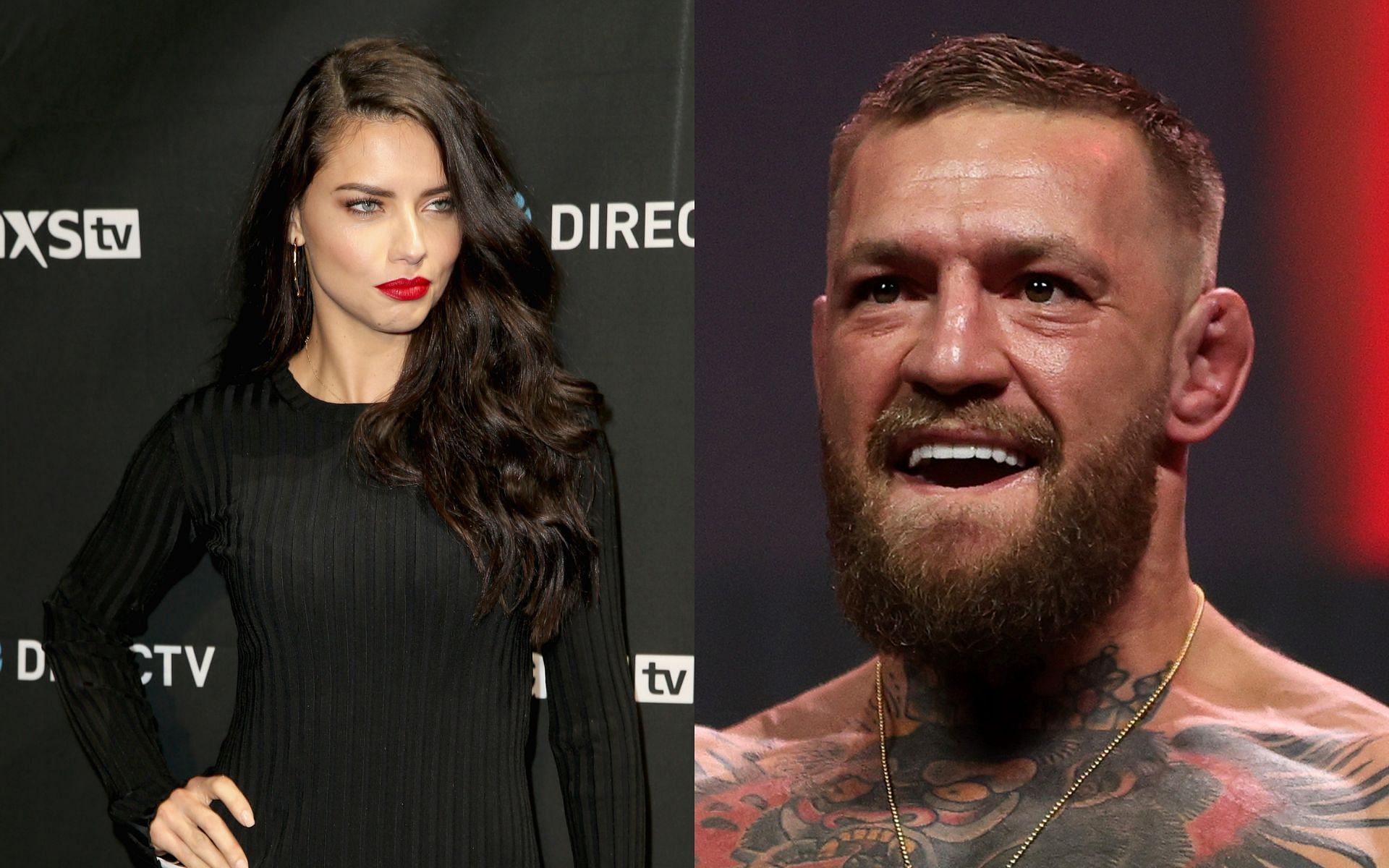 MMA great Conor McGregor caught up with legendary supermodel Adriana Lima at the Cannes Film Festival. The 33-year-old Irishman and Lima were all smiles as they greeted one another and engaged in a brief conversation. The duo then proceeded to pose for the cameras.

Lima happens to be a huge MMA fan and was in attendance for McGregor’s most recent MMA bout. The 40-year-old model and actress was at the T-Mobile Arena in Las Vegas, Nevada, at UFC 264 in July 2021 for McGregor’s trilogy fight against Dustin Poirier.

Lima is well-known for her strict workout regimens and training herself as an athlete, which solidified her as a legend during her time as a Victoria’s Secret model from 1999 to 2018. Well after retiring from Victoria’s Secret, Lima still trains incredibly hard and continues to work as a model.

Furthermore, back in 2017, then-UFC women’s strawweight champion Joanna Jedrzejczyk praised Lima for her impressive work ethic. Jedrzejczyk noted that Lima had been participating in challenging boxing workouts for several years and lauded the Brazilian fashion icon for her pugilistic skills.

Needless to say, Lima is no stranger to the MMA and overall combat sports communities. McGregor and Lima can be seen chatting with one another and posing for the cameras in the Instagram video below (* video courtesy of the @time_of_the_mcgregor_legacy Instagram account):

Former UFC featherweight and lightweight champion Conor McGregor suffered a gruesome mid-fight leg injury during his UFC 264 lightweight bout against Dustin Poirier. ‘Notorious’ has been out of action ever since but has vowed to return this year. He’s also demanded a UFC lightweight title shot upon his return. McGregor’s next opponent and exact comeback date are yet to be officially announced.

Presently, the consensus is that Charles Oliveira is likely to fight Islam Makhachev for the vacant UFC lightweight title next. However, many believe that if McGregor were to make his highly-anticipated comeback this year, he could possibly leapfrog Makhachev and compete for the vacant title against Oliveira.

An injury to Conor McGregor’s leg forced a Doctor’s Stoppage in the # UFC264 main event.

An injury to Conor McGregor’s leg forced a Doctor’s Stoppage in the # UFC264 main event.Dustin Poirier won via TKO. https://t.co/jsZVltGniI

“When the last time he fought and show us he like, worthy enough to fight for a UFC title? Listen to me. I understand the UFC business, but I know Dana White as the back of my hand. Dana White will never give Conor McGregor a title fight coming off three losses. I know him. And if he did, I’ll be f *** ing shocked. ”

Watch the full Ali Abdelaziz interview in the video below: 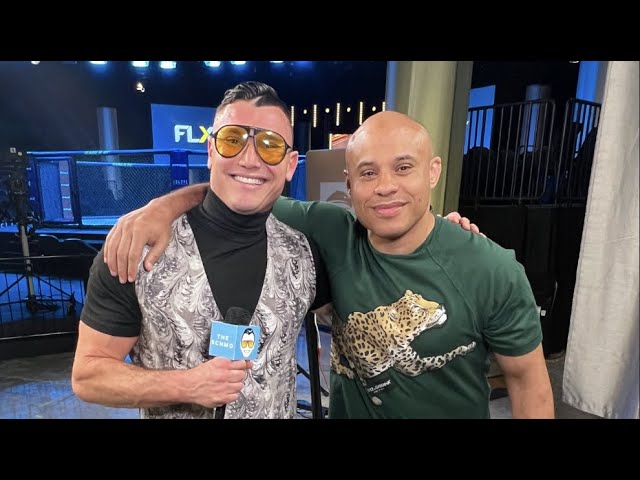