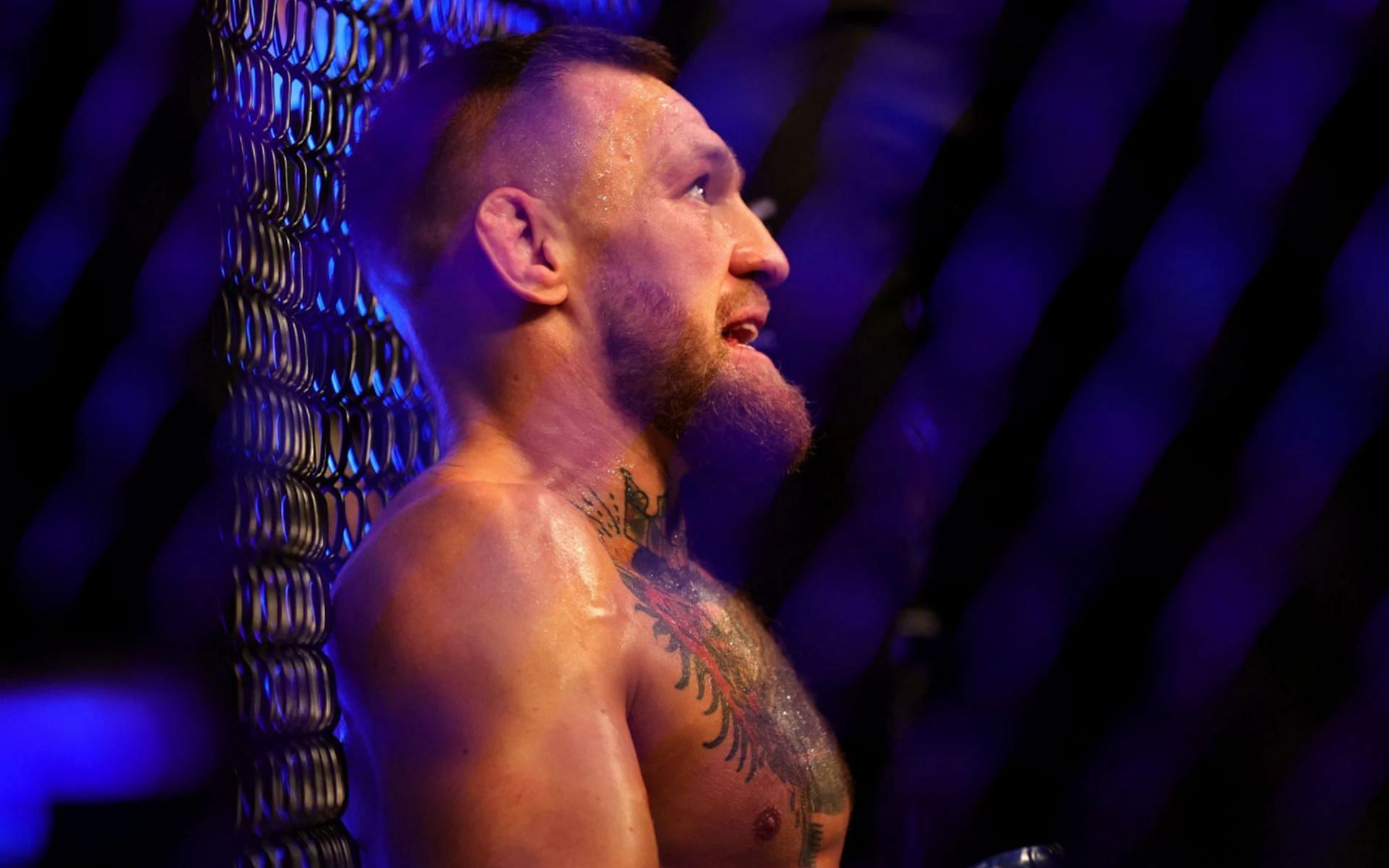 According to reports, former UFC featherweight champion Conor McGregor was arrested in his home country of Ireland for dangerous driving as he made his way to the gym.

The Dublin native is no stranger to controversy and has had his fair share of trouble with the law. Although the man has been rather quiet in recent times, his dangerous driving habits have once again put him in a spot of bother with the police.

As reported by the Irish Independent, Conor McGregor was detained by officers who also temporarily confiscated his estimated $ 187,000 vehicle. A spokesman for the MMA star gave a statement to the news outlet, saying:

“Mr. McGregor was driving to the gym when he was stopped by gardaí for alleged road traffic violations. He passed the drug and alcohol tests taken at the station.”

The 33-year-old has been looking to speed up his recovery in hopes of returning to the Octagon as soon as possible, and has been spending more time training in Ireland as a result.

If found guilty of the charges, ‘The Notorious’ could face a fine, spend up to six months in prison, or both. Conor McGregor has a lengthy history with the law and continues to cause trouble for himself when he’s not competing inside the cage.

Conor McGregor was arrested Tuesday, his team confirmed with @marc_raimondi The Irish Independent was first to report.

McGregor’s spokesperson Karen Kessler told ESPN he “was driving to the gym when he was stopped by [Irish police] for alleged road traffic violations. “

Conor McGregor was arrested Tuesday, his team confirmed with @marc_raimondi The Irish Independent was first to report. McGregor’s spokesperson Karen Kessler told ESPN he “was driving to the gym when he was stopped by [Irish police] for alleged road traffic violations. “https://t.co/D0O7yrhtAC

When will Conor McGregor return to the Octagon?

While some feared that Conor McGregor may never return to the sport after suffering a gruesome leg break during his trilogy bout with Dustin Poirier, the Irishman looks more determined than ever to make a comeback.

As he remains the biggest name in the sport, it is expected that the former two-division UFC world champion could cut the line and fight for the title upon his return.

Dana White has seemingly given him the green light to fight for UFC gold depending on the wishes of the champion at the time.

Although many believed he would stick to 155lbs, McGregor himself has expressed interest in a return to the welterweight division, slandering the credentials of champion Kamaru Usman in the process.

Labeling the 170lb king ‘slopyy’, the former double champ believes he can capture gold in a third division and aims to prove that when he steps foot back in the octagon. The Irish lightweight hopes to compete in mid-late 2022, praying that everything goes to plan with his recovery.