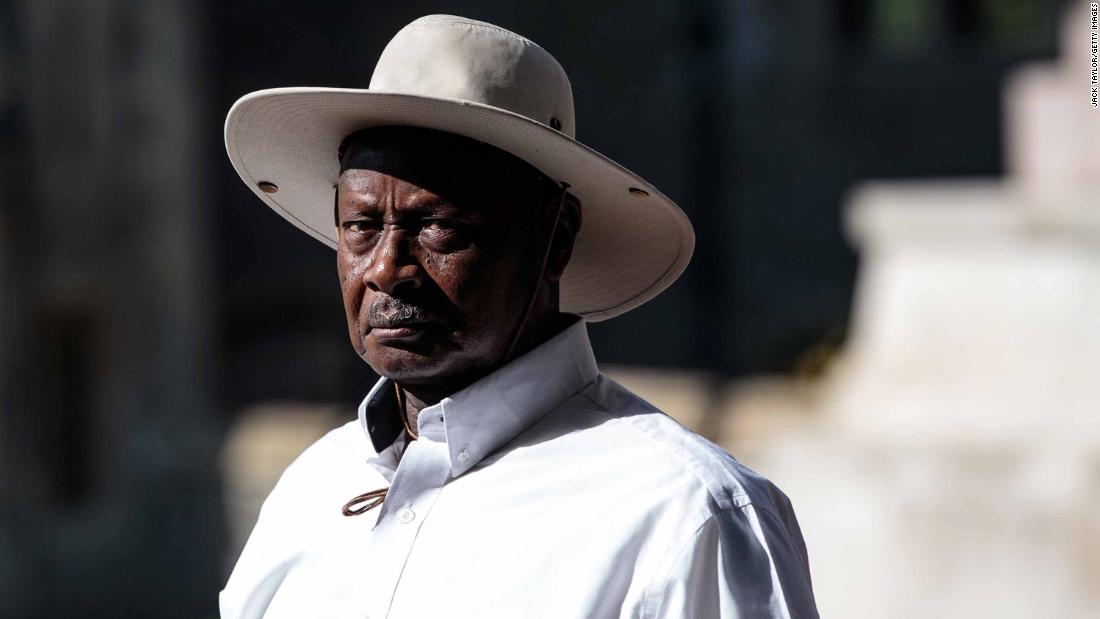 A parliamentary health committee said Tuesday it was considering proposed legislation to fine or imprison unvaccinated people in the East African country of around 45 million people.

“Parliament’s Committee on Health has started the consideration of the Public Health (Amendment) Bill, 2021 that among other things seeks to ensure mandatory COVID-19 vaccination,” the parliament said in a statement on its website.

“According to the proposal, those who do not get vaccinated against Covid-19 will be fined Shs 4 million (around $ 1,137) or a jail term of six months.”

Uganda has administered around 16 million Covid vaccines since it began inoculating against the virus in March last year. But the country has grappled with a series of lockdowns to manage the pandemic amid misinformation and hesitancy towards Covid vaccines by anti-vaxxers.

Uganda reopened for business last month after two years of severe containment measures which had seen schools and trading activities shut down.

More than 15 million Ugandan students had their education disrupted by the two-year lockdowns, which the United Nations described as the longest disruption of educational institutions globally due to the Covid pandemic.

Speaking to members of parliament on Monday, health minister Dr. Jane Ruth Aceng said the proposed fine of 4 million Ugandan shillings was an amendment to the current fine of 2,000 shillings ($ 0.57).

Aceng added that the bill seeks to “protect the vulnerable” and “create mass immunity.”

“When we introduce new vaccines, we need to get a mass of people so we create mass immunity. It is important that whoever is supposed to be vaccinated, is vaccinated,” Aceng was quoted in the parliament’s statement.

Uganda has recorded more than 163,000 cases of coronavirus and 3,500 deaths, according to government figures.

The parliament said its health committee “has commenced interacting with different stakeholders to enrich the bill,” but no timeline was given for its endorsement of the legislation.

CNN has made attempts to reach the health committee and ministry spokesperson for comment.